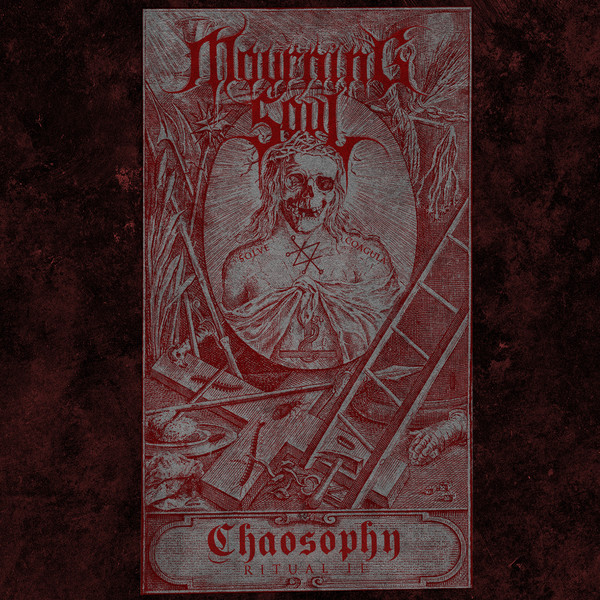 After the spoken intro of “(OBEDIENCE) Spiritual Disease”, the song starts charging with all its fury, immediately recalling the style of a band like Marduk, in typical Black Swedish sound. The idea that Mourning Soul was inspired by this band of sacred monsters is further confirmed by the fact that Caosophy – Ritual II was mastered by former Marduk bassist Devo Andersson, who proves here to give the best of himself as a musical producer, giving the guitars an aggressive quality sound. Sacrifice’s voice spews all his hatred on us, generally moving on low tones. 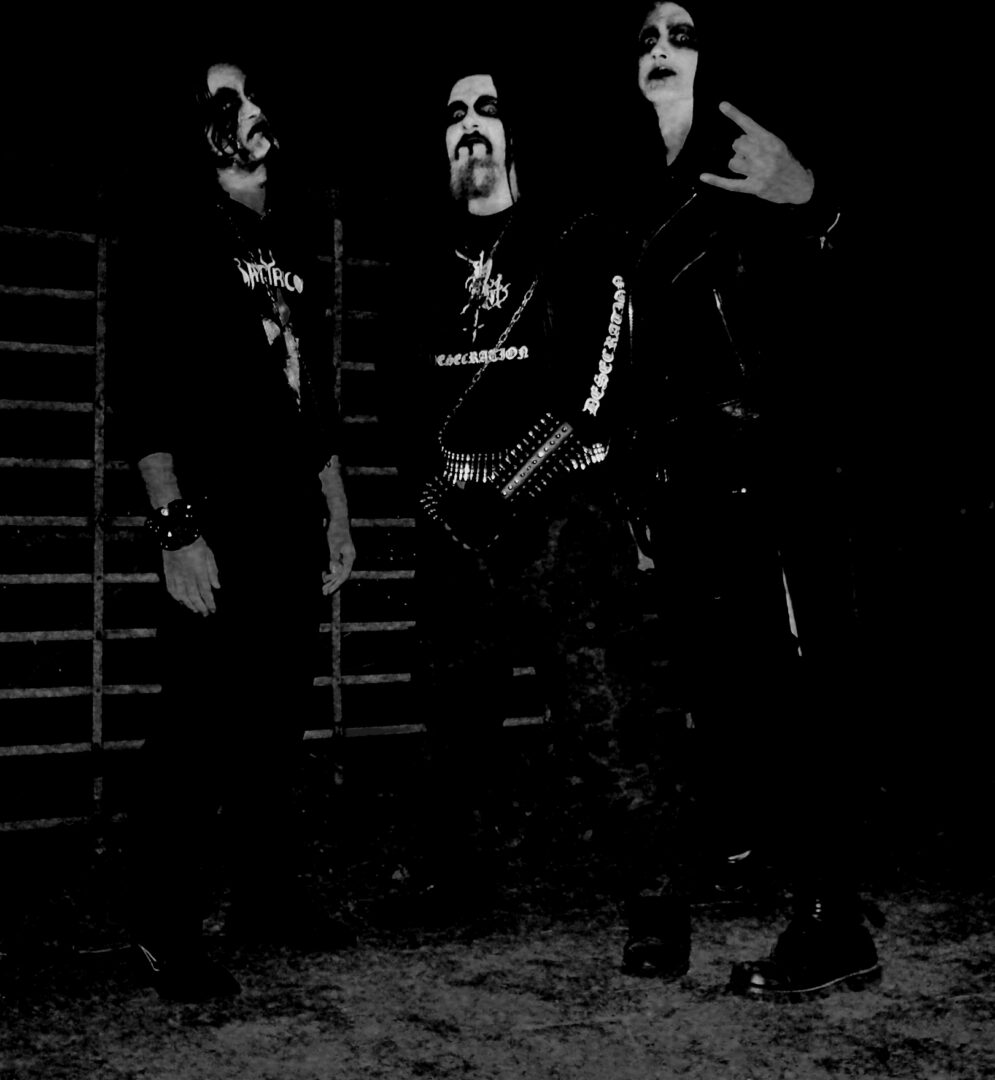 The typical musical style made in Sweden persists in “(ALL PROCESSESS) Son Of Perdition” which with its ending slows down and grants breathing moments together with the following “(POSSESSION) Lacrimae Rerum” which, with its initial arpeggio, its rhythmic tempo and its dark melodies turns out to be one of the best episodes of the album, and then resumes with the typical sonic assault.

“(DESTRUCTION) Ayon Teleos” shows the more reflective side of the album with its rhythmic pace, but then, like the previous track, it restarts with its Swedish Black Metal attack emanating malice even from the following slower parts.

The final “(DEATH) Selenic Silentium” is a bombshell song that will make the most uncompromising Marduk fans satisfied, enriched by more riding parts, a keyboard cut and slowed parts, to end in a disturbing spoken outro that seems to come from a black mass.

Mourning Soul proves to have high compositional and cognitive skills in the genre. An album of the purest and rawest Black Metal, recommended for the most uncompromising Blacksters. We have to wait, hoping the band shall give life to it, for the third episode of the “Ritual” saga.