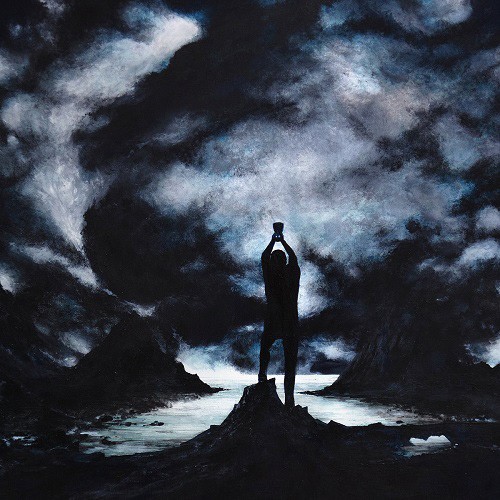 Iceland, a country covered in dark clouds, isolated with a sense of melancholy. These are exactly the things that describe Misþyrming as a band, a genuine product of their country, who make a long awaited return four years after their first album, Söngvar Elds Og Oreiðu, which was a great success.

Algleymi seems like the natural successor to their first album, although having a whole different feel than their previous one. It’s obvious that the band worked on improving their sound, paying more attention to detail when it comes to music and less to the atmosphere in comparison to their debut. While their first album was more raw and straightforward, this time we have a more refined and melodic result. 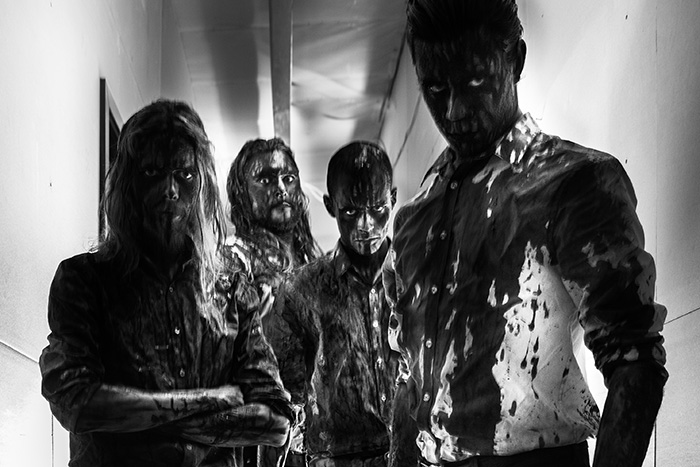 In this album the songs are a bit longer overall, containing many melodic riffs and combining slow and fast tempos with deep vocals. The whole tone of the album is a bit more epic with a better production and rock n’ roll serving as a foundation, justifying the frequent tempo switches. “Orgia” makes for an emphatic opener and along with “Alsæla”, which is second to last, are the standouts of the album containing the majority of tremolo picking.

More emphasis was given on the keyboards, also adding a bass line that highlighted the slower tempo moments and their contribution to the final result. Their instrumental track “Hælið” adds to the atmosphere of the album with a melancholic and meditative vibe. The rhythms in the song “Og er haustið líður undir lok” show the most apparent rock n’ roll influences on the album and while it’s the shortest song in duration it seems a bit dull and endless at times.

The only thing that this album lacks is an experimental side, something that doesn’t provide them with a distinct identity to differentiate from their peers with very few dull points. Nonetheless, it’s a great Black Metal album and a step forward allowing them to showcase more of their talent. The lyrical theme correlates perfectly with the music that makes you experience various feelings and think about the desolate society of today.

The Icelanders prove yet again that they are one of the best upcoming bands,letting the listener discover something new in every hearing. Not being isolated from any subgenre it will attract more fans for the band and sets the bar high for the future.