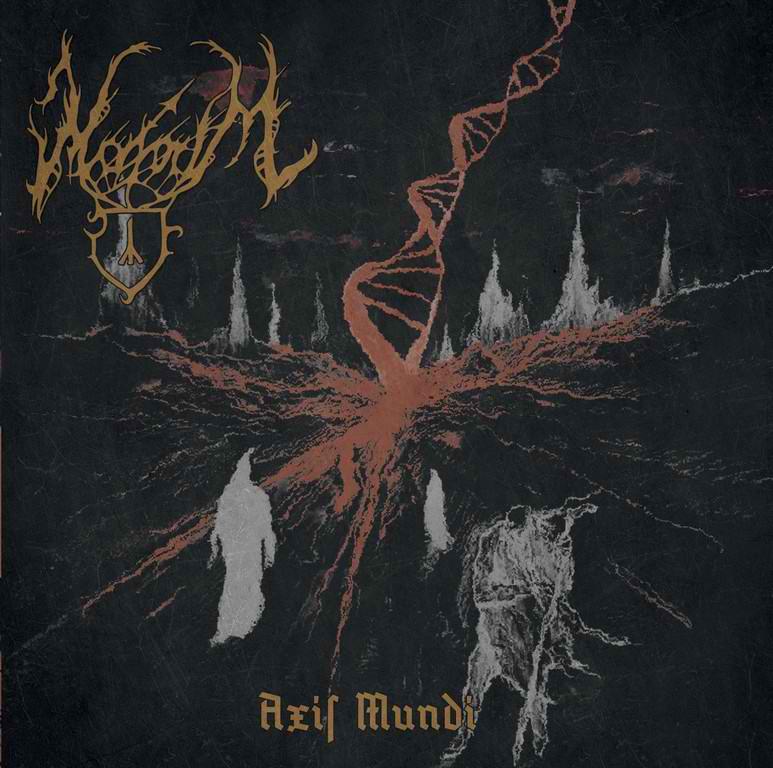 The German label Purity Through Fire is producing some of the bands I think are the best in recent years (names like Sarkrista, Minenwerfer and Antimateria are just some of the names that have recently produced some of the best records I’ve ever heard) and the Mavorim’s latest album is no exception. Assuming that in general I think the band itself is among the best today and that previous releases such as Heimkehr, the split Verbannte Erde, Silent Leges Inter Arma and Aasfresser have impressed me a lot, I point out that Axis Mundi is a musically different job than the previous releases, in which the similarity of a band like Absurd was marked, with the use of those melodies that immediately reminded me of their compatriots (both German, perhaps it is not a coincidence that their influences are strongly perceived). So here we have over an hour of Mavorim’s music in their most atmospheric and melancholic guise, thirteen songs sung as usual in their native language including three instrumentals and a remake of “Wie Ein Sturm” with Revenant (voice of Sarkrista, Slagmark and Order Of Nosferat, projects of which I highly recommend the recent releases) as a guest on vocals and a cover of the respective Minenwerfer label companions. 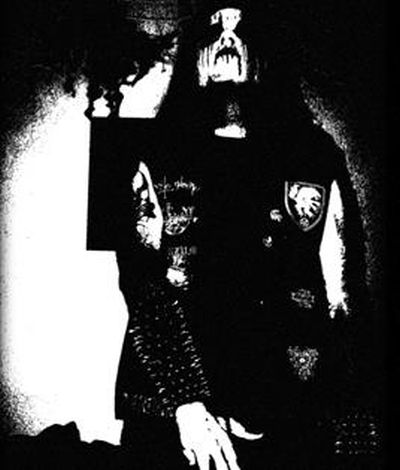 Since all these bands are under the Purity Through Fire, one immediately thinks of the partnership that exists between them and the common musical tastes that the various members share. The keyboard intro “Weltenberg” takes care of opening Axis Mundi (literally “axis of the world”, a term used by the history of religions to indicate the notion of the axis of the universe present in different religions and mythologies), and just starts “Aus Asche auferstanden ” one immediately smells a different atmosphere than those to which the band had mostly accustomed us, being hit by a mighty tremolo riff accompanied by solemn keyboard notes in Paysage D’Hiver style, while retaining those typical solutions of the Finnish Black Metal school that throughout the album Mavorim makes as much their own as they never did before. Melancholy and atmosphere are the masters in every track of this work that personally reaches its apex with “Die Letzte Festung” (literally “the last fortress”): ours had never managed to reach such a level of yearning before now. A hypnotic journey of sadness. “Verbannt In Dunkelheit” and “Königsjäger” are the episodes that most differ from the rest of the lot, unleashing a more ferocious riffing than the other songs, as well as an even folkish riff on “Königsjäger”. Well done the cover of Minenwerfer, also appreciable “Wie Ein Sturm” in the version with Revenant as guest even if nothing substantial adds or takes away from an album masterpiece, without exaggerating the terms. If you have enjoyed the previous works of the band, definitely give a listen to this one too, different last full-length. I already loved the Mavorim in the previous version and, frankly, I love them even more in this one. ‌