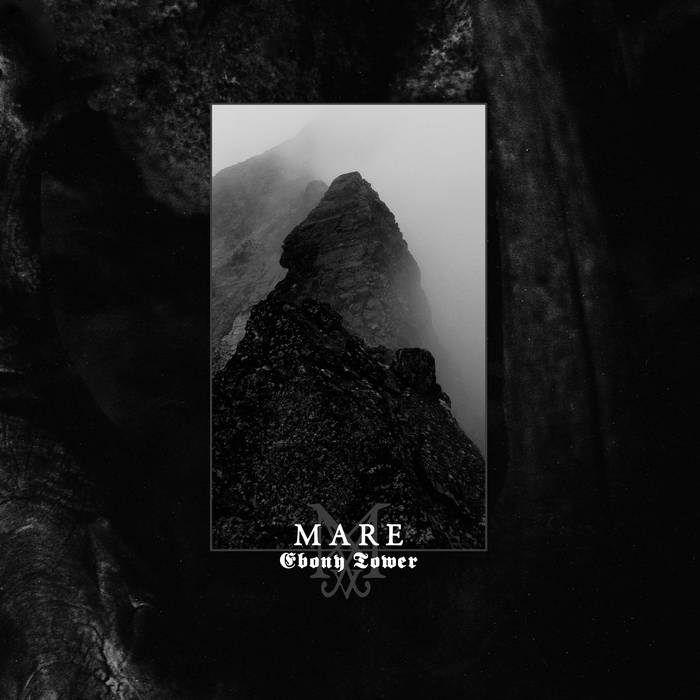 Mare’s previous work, “Spheres Like Death”, caused a stir in the genre. In my opinion, it wasn’t bad at all, but quite overrated. They created very good dark atmospheres, but generic riffing and not too original. So 8 years after it, we have finally their debut album, “Ebony Tower”.

My first comment is that they have managed to merge this dark and full of mysticism atmosphere in their music, in contrary to Spheres, as there were two BM songs and 2 ritualistic. All the compositions contribute to a better outcome, and the common factors are the ritualistic atmospheres. This is achieved by the use of chanting vocals, like Attila’s on DMDS throughout the album. They sound quite good, but I would like to be alternated from time to time with screams. The repetition that is present here, leads to a more intense result. 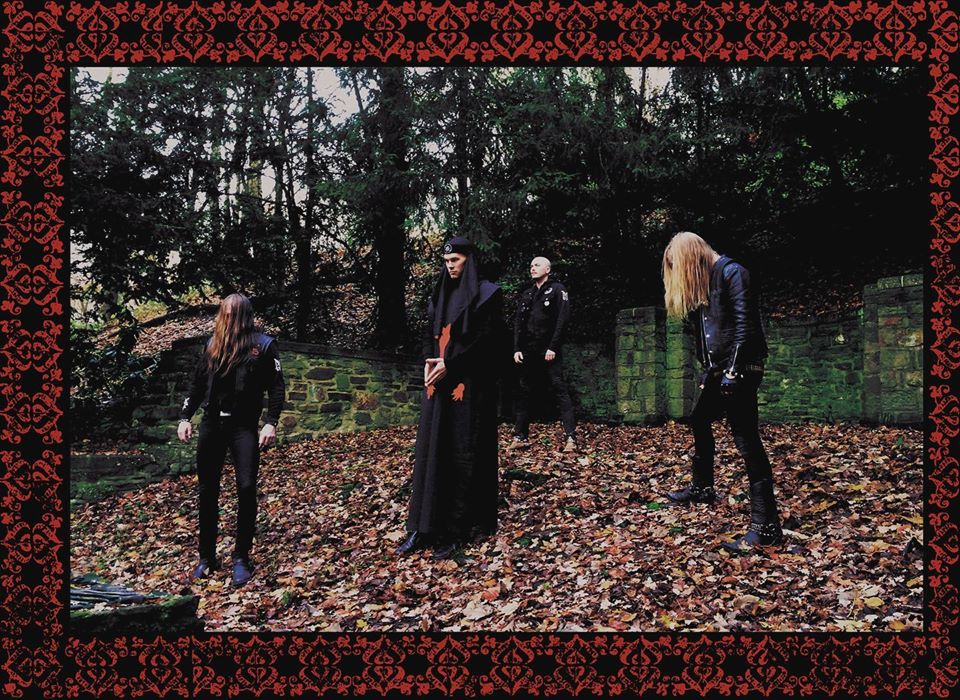 Production is really great. All the instruments sound as they should. Usually, I don’t stand out any instrumental performance, but drumming is excellent and really inspired on Ebony Tower. Also, riffing here is improved. Of course and sometimes reminds a lot DMDS, but they are quite catchy, not on a bad term of course. Speeds are mostly mid-tempo and along with the tremolo picking riffs, they sound a little death metal from time to time.

But that is no strange with the so-called Nidrosian scene, (Nidrosia is the greater Trondheim area) and the Terratur Possessions sound! Anyone into Celestial Bloodshed, Dark Sonority, One Tail, One Head, Darvaza, Whoredom Rife, etc knows what to expect here. The highlight of this album, the last song, with the collaboration of Lamia Vox, ends in total dismay! Certainly is greater than other overrated recent releases such as the new Immortal, Marduk, or Craft! But I still prefer Azazil’s other project, Vemod…