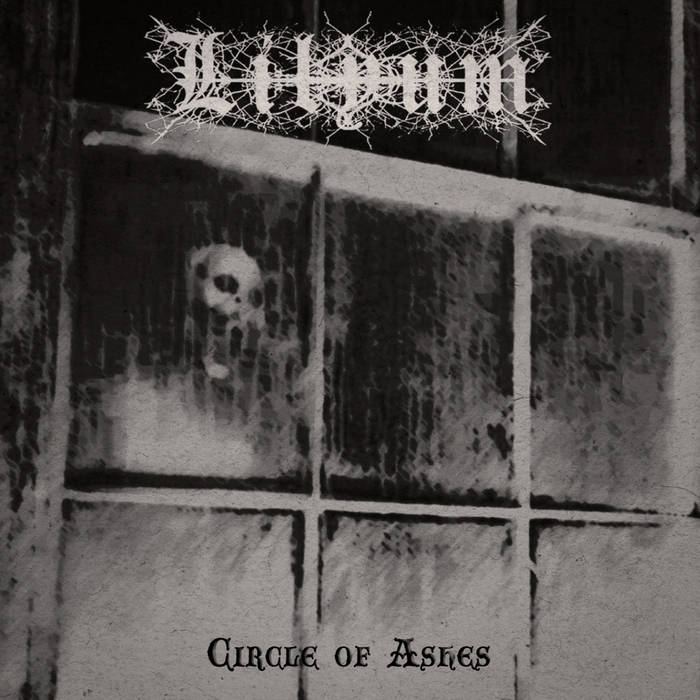 “This album is covid’s spawn”.

These are the words of Kosmos Reversum about the eighth studio album of Lilyum, veterans active on the scene since 2002, which has marked differences from its good predecessor Altar Of Fear. Circle Of Ashes, in fact, moves on coordinates that propose a more morbid, depressive and at times, I would like to say, almost experimental sound, without however distorting the sound of the project.

Starting from the cover you can easily guess the marked path here: grey meanders of the mind of those who have lived grey days, confirming the affirmation of Kosmos Reversum regarding the album, conceived during the pandemic period that we are all suffering. 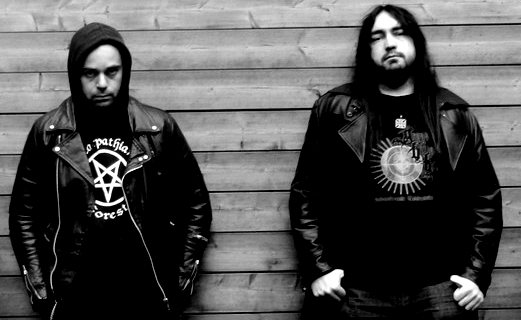 “Exilia” immediately throws us into the oppressive mood that permeates the record: the sound is creepy, the riffing annihilating and suffered. The beginning of “Howling Ruins Stands Silent” is proposed in a more aggressive way and here we can already hear the experimentation I mentioned earlier, using a robotic voice and electronic noises that contribute to making the atmosphere even more decadent. The song has its climax for me in the middle, when we return to a depressive mood, which is the part of the album that I prefer.

After the aggressive “Burn The Page”, the two of the strongest songs of the work arrive in my opinion which are “Through Vaults Of Wounded Light” and “Titanomachy Revived”: The first reminded me of certain atmospheres of the very earlier Shining, with an apt short electronic section and a mechanical voice that culminates at the end with a verse sung in a clear voice, while the second I appreciated the consistent aura of desperation proposed. Surely both, in fact, are among the apexes of the album.

Also, good track is “Iron Thrones Atop Kingdoms Of Dust”, which for aggression can remember “Burn The Page” but with a melodic vein and compositional inspiration, in my opinion, greater. “Circle Of Ashes” represents another pearl of the album and moves on melancholic sounds that reminded me of the first riff of the never too acclaimed Burzum of “Det Som Engang Var”. The track also features parts of most evil Black Metal and is certainly one of the most suffered episodes of the album: a worthy title track that concludes a work of which I recommend listening to lovers of the genre in its most oppressive and decadent version.

Lilyum has managed once again to give life to interesting work, and I hope that also in the next one they keep these melancholy sounds, being the version of them that I prefer.