Review: Infernal Angels – Devourer of God from the Void 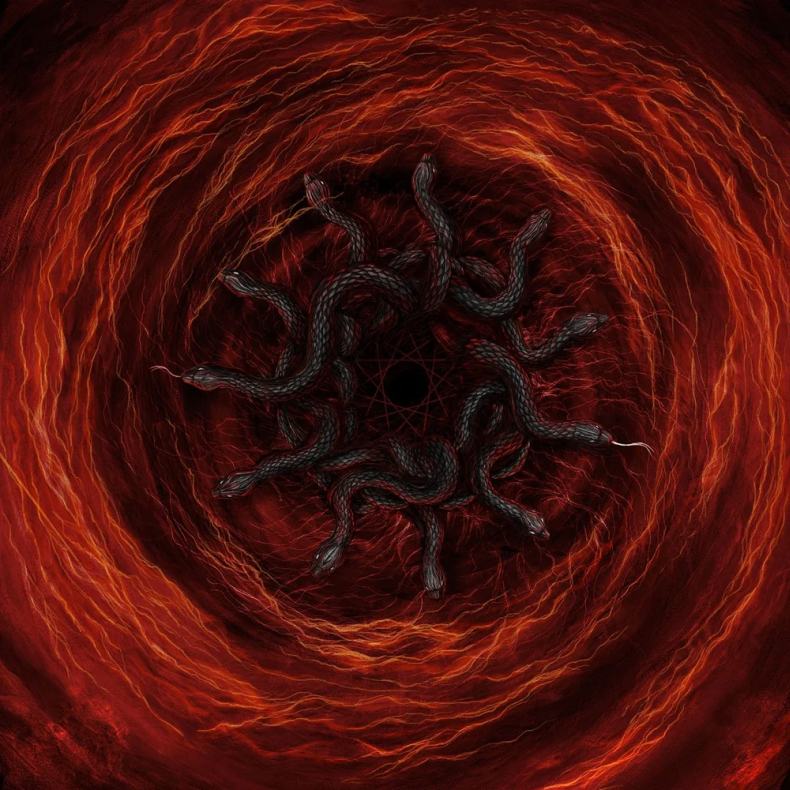 Infernal Angels – Devourer of God from the Void

The fifth album for the Italian veterans Infernal Angels who, active since 2002, have always been able to offer the public more than valid works up to this Devourer Of God From The Void which I consider their masterpiece. The trio composed of Xes, Nekroshadow and Apsychos, using the masterful skills of the drummer Bestia as a session member, manages here to propose the album more articulated and varied sound than ever before, delivering to the public a record from a thousand facets: the opener “The Light of Lucifer” gives a good idea with its diabolical melodies, the intelligent and well-chosen drum rhythm changes and the valuable solo, already offering one of the best songs of the entire work.

The compositional variety is also heard in the subsequent “The Eternal Fire of Golachab“, psychedelic and disturbing in its frenzied drumming and in “From the Throne of Thaumiel“, another point among the highest, composed of highly inspired melodic parts alternating with more monolithic and heavy parts. There is certainly no lack of parts of enveloping melancholy in episodes such as “Those Who Go Forth into the Empty Place of God“; I think it’s right to point out how the bass in all the songs emerges in perfectly timed melodies and scales that only raise the value of the whole work. 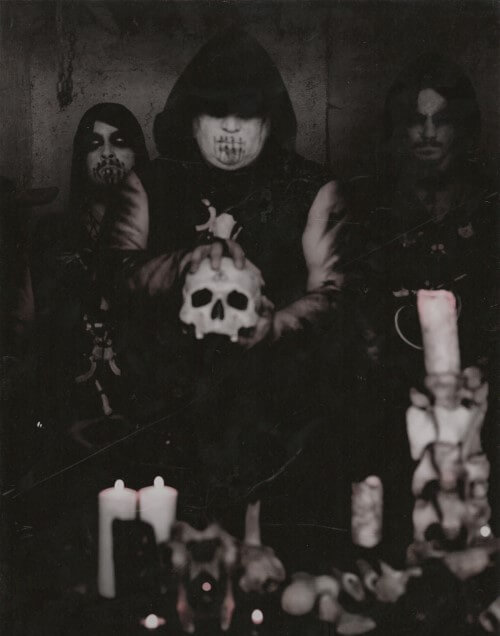 I consider “Ancient Serpent of Chaos” another strong point, it starts with a pulled and melancholic riff that reminisces me about Sargeist, in which the bass manages to be the master. The solo is inspired and thrilling. The album is in fact a succession of sound changes but without losing the common thread and there is even room for Death Metal matrix riffs on the title track and 90’s Swedish Black Melodic style on “Far From The Light Of God“, another beautiful piece.

“Empress of Sitra Achra“: it consists of a beginning that reminded me in certain parts of the sounds of the USBM band Leviathan. Both low and high note melodies are well done. “The Foremost Among the Eleven” (the eleventh track in which “the eleven” are mentioned, I don’t think it was a random choice) is exciting and also rich in nuances, also delighting us with an acoustic break and a wonderful ending that closes in fade-out what I undoubtedly consider the cornerstone of the Infernal Angels discography. Last note of credit goes to the growl of Xes, who always manages to hold the music powerfully. A job almost free of defects as far as I’m concerned, which I can only recommend to every lover of the genre.

Infernal Angels – Devourer of God from the Void (Full album)