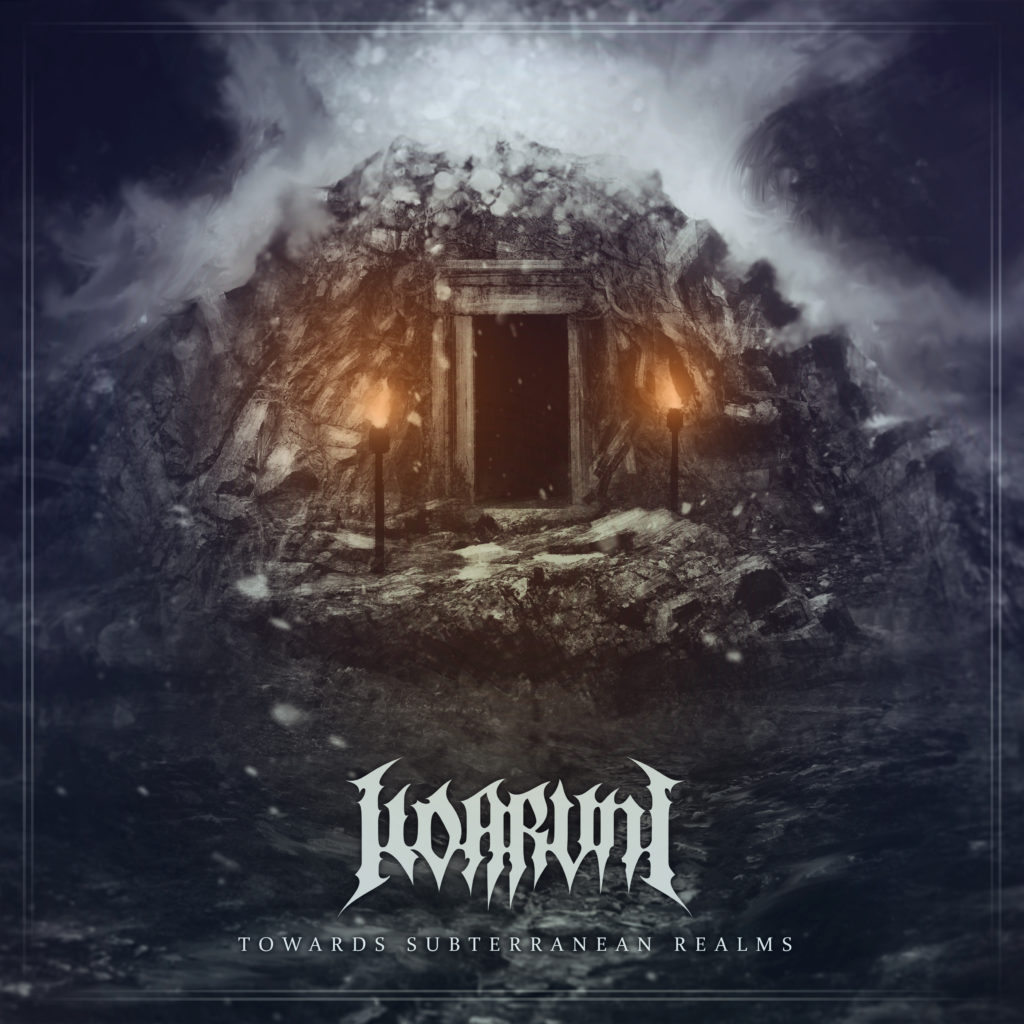 I admit it’s the first time I hear a band from Armenia, so I didn’t know what to expect. Here we have Ildaruni’s debut demo, with total length just of 14min. So the sample isn’t big enough to have someone more concrete thoughts and a full opinion about it.

From the first seconds, we realize that we have to deal with a professional band! Everything about this demo is professional. The production excellent, though very clear for my taste, but it helps the style they want to play. Black pagan/folk/Viking Metal, with a lot of heavy metal riffs and wind instruments, that adds to a more “folkish” atmosphere. Speeds vary from blast beats to some heavy metal/Viking parts, combined with the flutes and other wind instrument they use. Some riffs they use reminds me Immortal’s At The Heart Of Winter era, but more melodic. Also, all the musicians are quite skilled!

I’ll be honest about them. Their music is totally not my cup of tea, but for everyone who enjoys Finntroll, Thyrfing and Swedish Black Metal will certainly enjoy it. I think that a lot of major labels might get interested about them, because as I aforementioned, this band is 100% professional and serious about their work. If there was a bigger sample, perhaps I could have written more. As a conclusion, I wouldn’t probably buy any of their releases, but I’ll have to admit that it’s a really good first, though small in length, try.