Review: Hyalithe – As If Sunlight Could Warm the Deceased 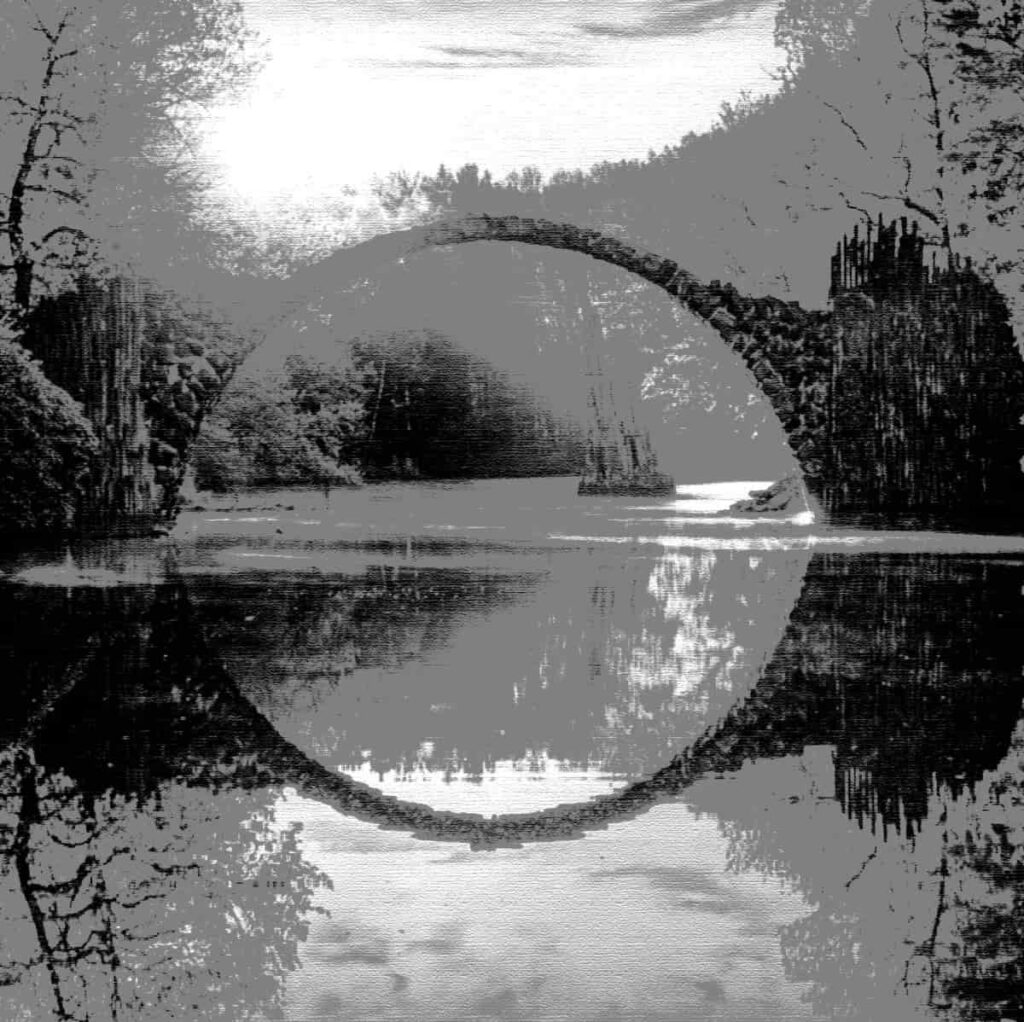 Hyalithe – As If Sunlight Could Warm the Deceased

The United States are the home to numerous great Black Metal bands and is a scene that’s constantly growing. An interesting new project amidst all the chaos seems to be Hyalithe. The band started back in 2019 and is the solo project of Jori Apedaile, also known as the mastermind behind the band Eneferens.

“As If Sunlight Could Warm The Deceased” was released in 2019 and is the debut full-length and only release so far. This album feels like a blast from the past, from its lo-fi essence to a grim and cold atmosphere that’s reminiscent of early Burzum. Filled with otherworldly melodies, that stand out despite the wall of sound, and wretched vocals that enhance the feeling of old, the Burzum influences can also be found on the style of the riffs. Simplistic and not over-sophisticated, it constantly manages to fill your head with images, making the whole album go by very seamlessly. 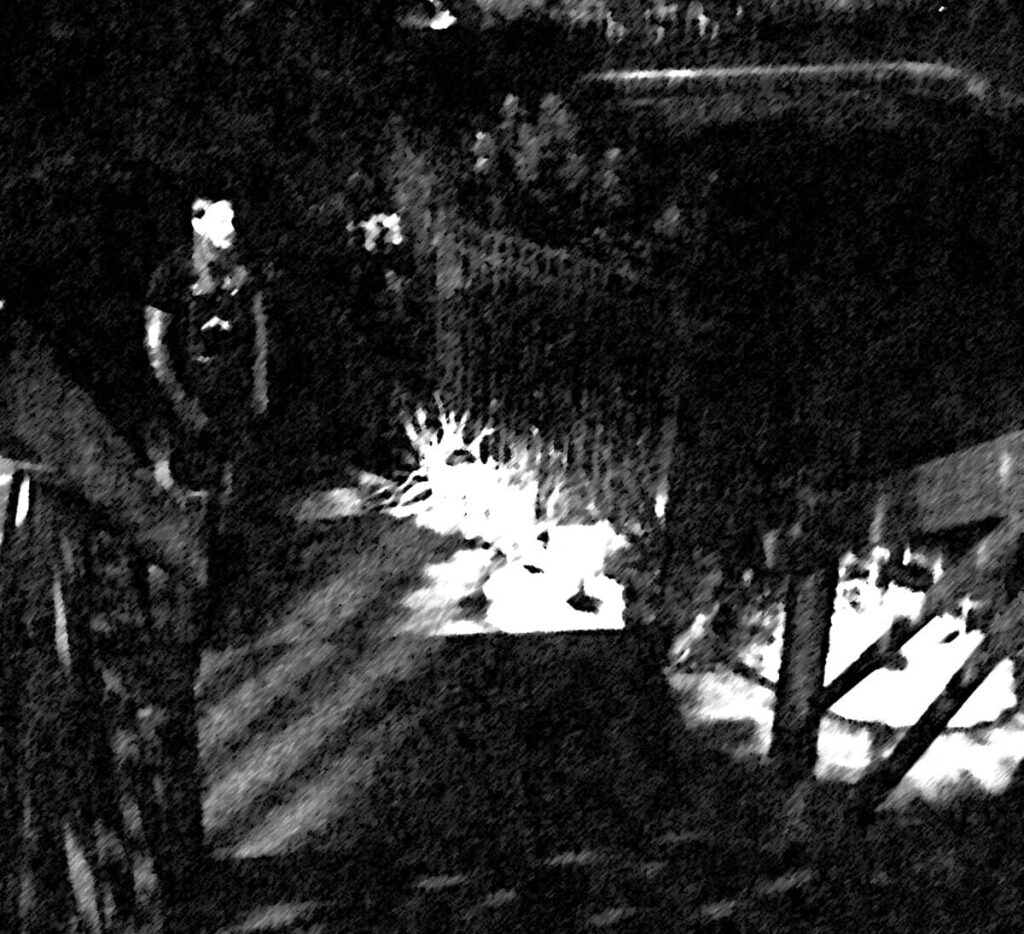 The album starts off with “Worsening”, which introduces us to a world of grimness devoid of any color. Characteristic of 90’s Scandinavian Black Metal, it interchanges from a fiercer attitude to a calmer and quieter ending of total isolation. “What Captivates and Destroys” continues the same path with a slow-paced beginning and a feeling of despair, before lashing out. A wave of energy propelled by great instrumental work and ice-cold riffs. The vocals continue a slow-paced pattern while the drums have blazing fast moments, with an emphasis on the cymbal. “Pine” contains some of the best riffs on the whole album. It makes you isolate yourself from everything around you into the darkness of yours, seeking something that’s long been lost.

Coming up next, “Eurydice”, is the album’s heaviest song. Full of melody with slow guitar solos that paint a landscape of sorrow, with small glimpses of hope, only to be washed away by agonizing screams. “Exiled to Your Past” maintains the melodic path that we’re on of emotional struggle, with some blast beats here and there. The vocals reeking with melancholy make everything around look grey, while you dwell deeper in your own past, with some synthesizers towards the end. “The Light upon My Shadow” is my personal favorite from the whole mix. Razor-sharp riffs mark the beginning, with the tremolo picking that has made all of us worship this genre and the melody always being present. The guitars are in great harmony with the drum pauses and the vocals with the chime of the cymbals. “It Was All a Good Laugh” is an eerie and bizarre kind of instrumentation, with some phrasing, that makes for a breathtaking finale.

From start to finish this album is a heavy-loathed journey into a shattered past that you must puzzle together to justify its deeds. The guitars are the epicenter freezing the room around and filling you with nostalgia. The use of slow passed agonizing vocals, as well as their great placement to match the cymbal emphasized drumming, maximizes the album’s potential, and intensifies the feelings that are created. The lo-fi production is perfect for what the creator is going for, with the buzz in the background adding to the melancholic undertone. Silent parts with lower volume instruments are the album’s trademark that really pushes your mind to lose itself in this whole experience.

An atmospheric masterpiece that pays homage to its peers while establishing its own identity through its signature moments. Jori is well-known for the high level of black metal that he offers, and I am looking forward to seeing where he goes with this project. Highly recommended for anyone with a soft spot for the old-school.

Hyalithe – As If Sunlight Could Warm the Deceased (Full Album)

Review: The Ruins of Beverast – The Thule Grimoires