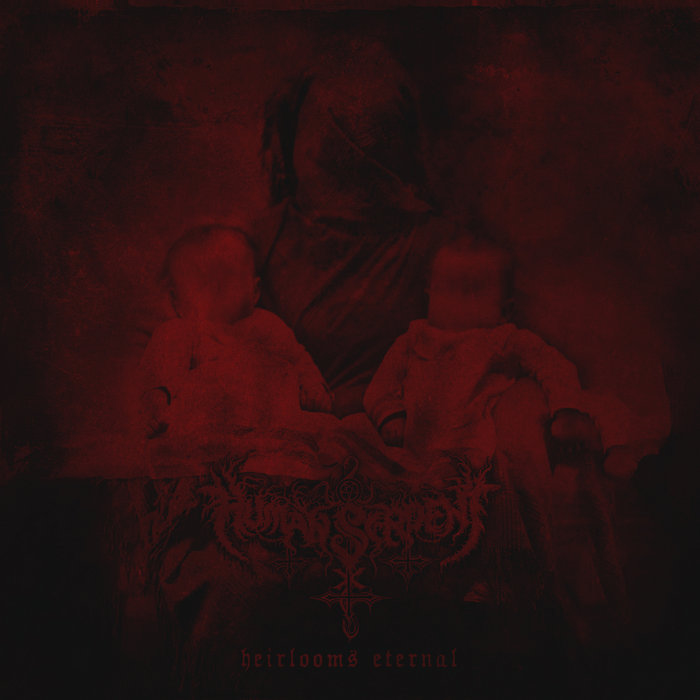 Human Serpent is a Black Metal band from Greece, formed in 2012, that have quickly managed to establish themselves among the best that the underground scene has to offer. Through their characteristic uncompromising style of Black Metal, drenched in melancholy, they have created some of the best albums the genre has to offer, by giving a chapter of their soul in each one.

They have made their name synonym to misanthropy, hatred and sheer chaos with their aggressive tempos, otherworldly vocals and top-class ominous riffs. “Heirlooms Eternal”, being their 4th full length, continues on the path of straightforward hateful Black Metal with a soul-crushing atmosphere. The guitar riffs are top-notch giving off a demented feeling, that made my veins pop out throughout the album, while the vocals were executed in a roaring way, adding to the crushing wave that hits you with every minute. 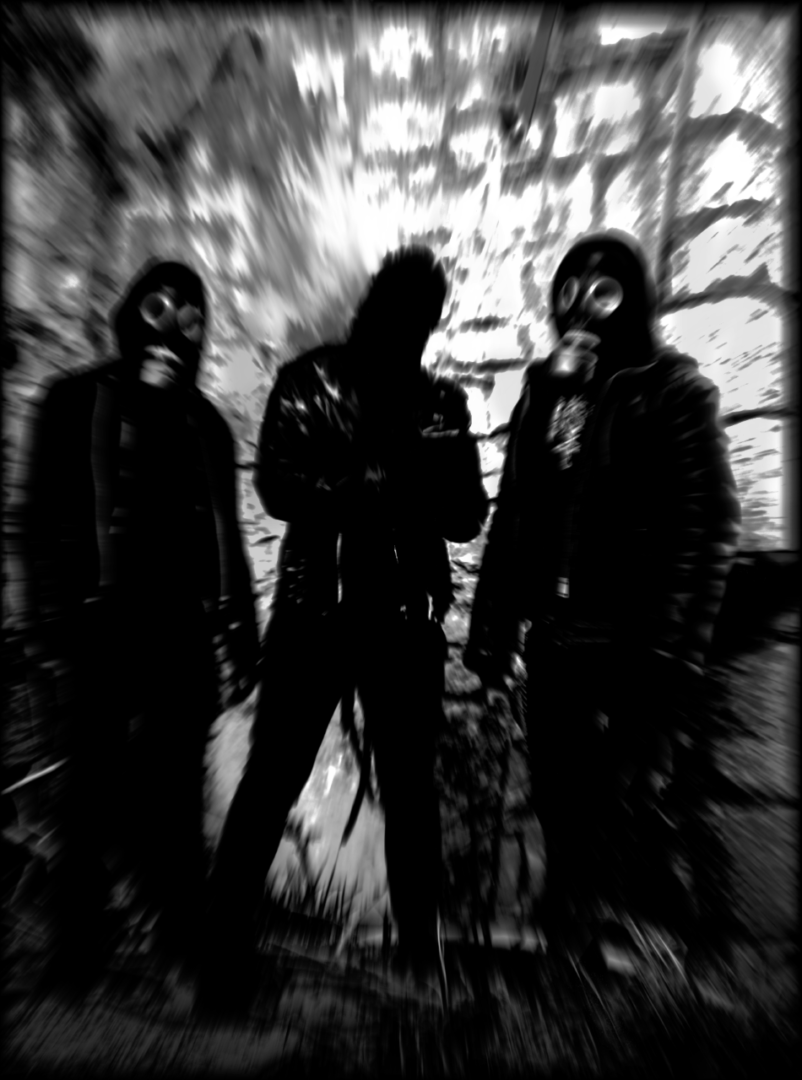 The album starts off with a roaring scream before the opening riff of “A Thousand Limbos of Mind” kicks in, letting you what you are getting yourself into. Alternating tempos, with aggression interchanging with melody, take you by storm, meanwhile, the song structure containing slight transitions from frenzy to slower parts in a blink of an eye really elevates the track. “Maze of Reminiscence” revitalizes the traditional Black Metal sound of decomposition, while the groovy breakdown toward the end will catch you by surprise. Moving on “Fuck Normality” and “Heirlooms Eternal” continue building on the album’s foundations with their straight-to-the-core pummeling approach.

The band’s full steam onslaught continues in the latter half of the album, not slowing down whatsoever. “Memories Are Rooms of Pain” is on the more melodic sound of riffing, but they keep the song filthy harsh thanks to the production. The use of piano towards the end offers a macabre tone to the whole thing.  The piano factor will be utilized once again for the album’s outro song “Mirrors”, leaving its ominous feeling with the closing melody echoing in your ears after the end of this vicious journey.

With “Heirlooms Eternal” the band offers a breathtaking result, where each song is a highlight while also being a part of a bigger entity. They manage to harness their inner chaos without letting it devour their roots, twisting and corrupting everything about you. The production value is ideal being clearer when it needs to and getting dirtier at all the right moments. Instead of moving forwards and backwards, they maintain this weird grip in their sound by always plunging their knife but with different amounts of pressure, however always cutting deeper.

As they have proven time and time again Human Serpent never fail to impress when it comes to their releases. You know to always expect high quality and I highly recommend them to every Black Metal fan out there!

As always HAIL THE SERPENT!