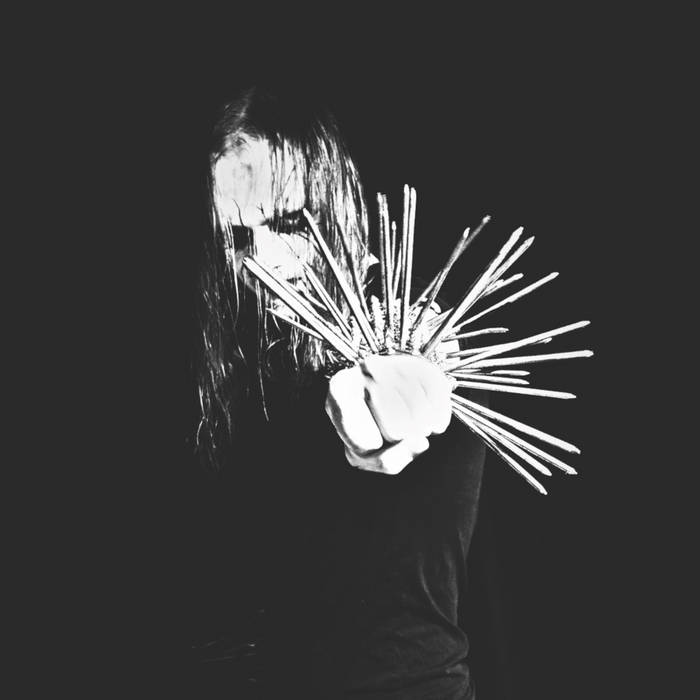 There are musical projects that, making their own the sounds of the different masters of the genre (but without resulting from mere photocopies) make their debut with a bang, and the recent Helleruin project by Carchost falls into this category.

I had well appreciated the other Dutch band, namely Orewoet, in which ours played the drums in the valuable 2016 EP, the same year of the debut of the project treated here with the publication of the very valid Demo ’16, of which I recommend strongly listening. The cover has little to say other than a healthy dose of fucking and evil Black Metal. This is only partially true, given that we have here a multifaceted work of the highest level capable of giving multiple emotions: there is room for anger, frost, melancholy and even cheekiness for an album that is almost perfect overall, the son of some different schools of Black Metal combined together.

And it is precisely the cheekiness that dominates the debut track “None of Us”, preceded by sinister whispers shortly after which one is overwhelmed by the most “in your face” episode of the work, which unleashes that Black ‘n’ Roll trend trademark of bands such as Carpathian Forest and Azaghal, and then attack with a smashing headbanging riff in the Norwegian Black style of the 90s. 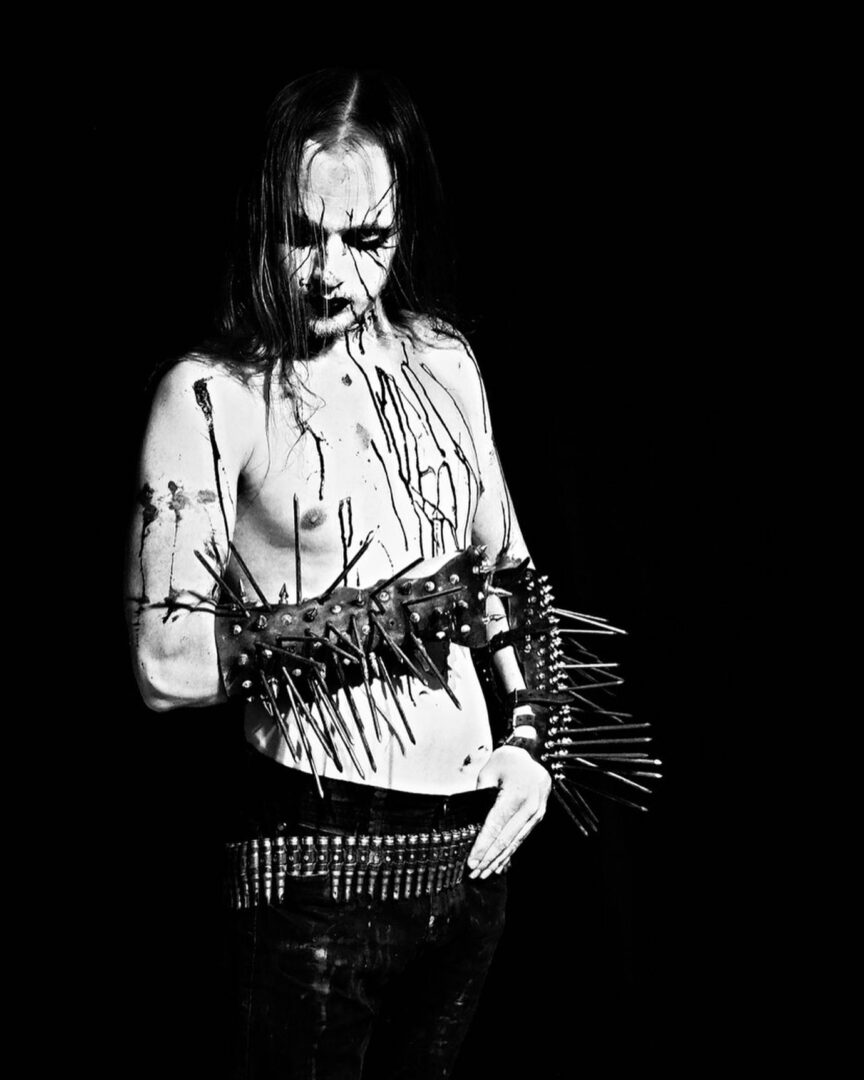 “No Elegance | Entrenchment” is a piece divided into two parts. With the “No Elegance” part it changes register compared to the previous track, with typical riffs in the vein of Satanic Warmaster. The drums are articulated and give effective accents. Later they enter early Taake style riffs with even a bass break that seems to come out from their first album.

Shooting and noises of war open the “Entrenchment” part, a good continuation of the previous part except, as far as I’m concerned, the final solo, not very inspired and with a sound that does not do justice to the rest of the work.

With “Passage” we move to very inspired rhythmic triplets with a very simple but effective melody. There is also room for a poignant arpeggiated part always with a monochord melody to direct the whole, a formula that winks at Depressive Black Metal.

The fourth song “Naar De Aarde Terug” (trd: Back To Earth, curious the choice to choose a title in Norwegian, but perhaps not too strange for this band given its devotion to certain sounds) is epic, with that riff on the notes high that, again, reminds Taake of the beginnings. Wonderful song if it were not for the final solos, also this time-inconsistent and of little inspiration.

“No Light Shines Through” seems straight out of a Mgła record, with its funerary march and hypnotic melody. The song accelerates in the second part highlighting the traits of the Polish band, which seems to have more and more followers in its following.

Concludes the stupendous song-track “War Upon Man”, which summarizes all the potential and traits of the album except for the cheekiness, a strong component but to be considered an exclusive isolated episode on “None Of Us”. The final acoustic part is beautiful, atypical for a black band but really wonderful, accompanied by whispers as it was for the beginning of the first track.

The young Helleruin project has given life to one of those that will undoubtedly be considered among the best Black Metal works of the year, and I hope we don’t have to wait too long to be able to listen to other music. It a disconcerting so much in its beauty that I recommend it to any fan of the old school. My sincere tributes to Carchost, who really made his mark with War Upon Man.