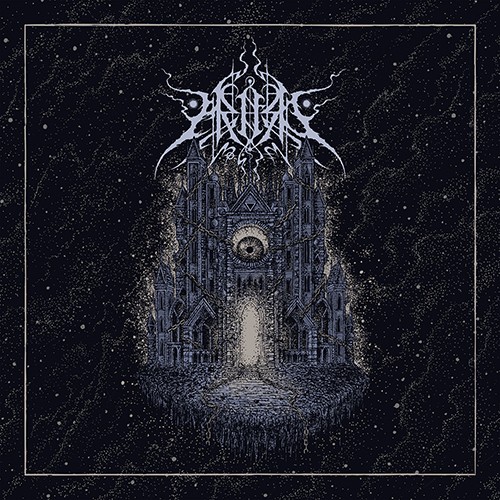 I do enjoy the beginning of a bands journey; being album to examine a debut album can be arduous – but not when a debut has been on your radar which fortunately Helfró has been for a while now.

The shrilling guitar sound comes in immediately with opener “Afeitrun” which weave into the blast beat heavy “Ávöxtur af rotnu tré” although there is a wonderful choral moment halfway into the track that deserves a special mention.

“Eldhjarta” is an absolute aural attack whilst the tempo really slows down for the very atmospheric solo driven “Þrátt fyrir brennandi vilja” which is then followed by my highlight track of the album “Þegn hinna stundlegu harma” purely for its old school savagery. 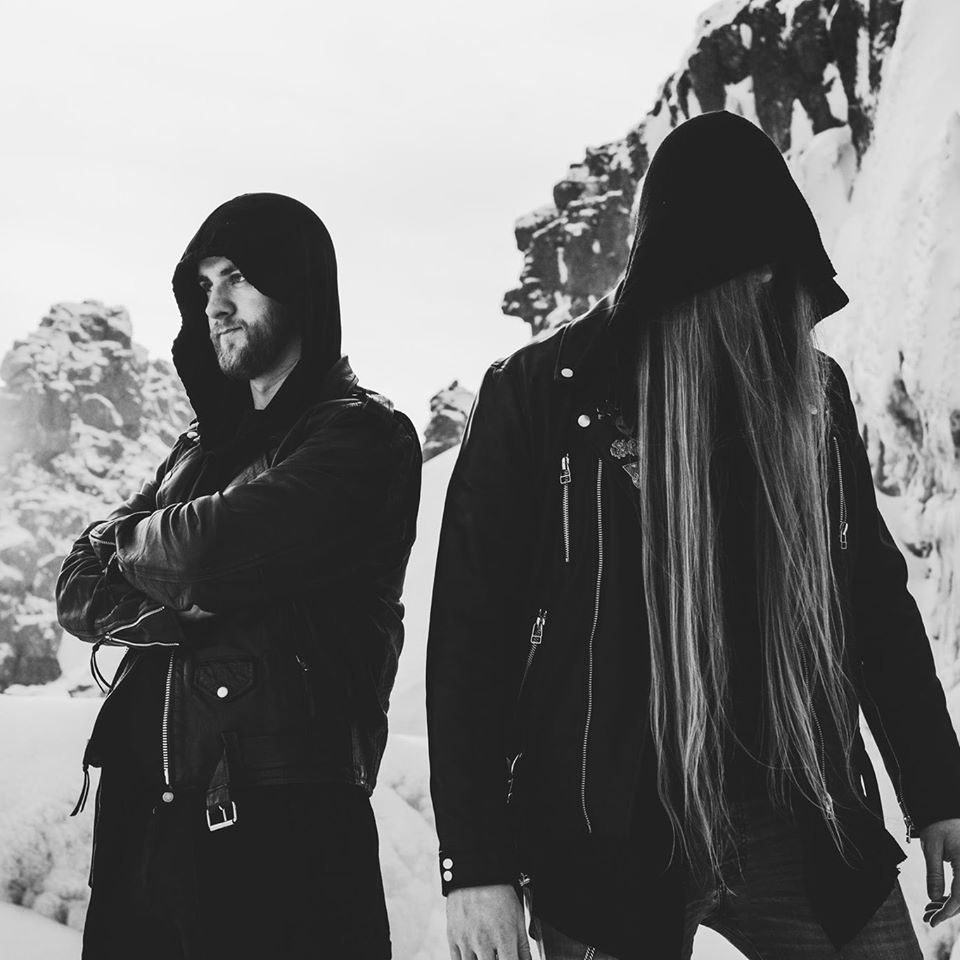 The vocals on “Hin forboðna alsæla” really encapsulate everything I love about this release, the combination of melody entwined with bleak savagery really is a huge selling point for this debut.

Helfró was recorded at Studio Emissary and was Produced, Mixed & Mastered by Stephen Lockhart.

This debut captures the essence of classic Black Metal but adds a modern twist.

Review: Ruadh – The Rock of the Clyde
Mjsyl June 3, 2020
This Is Black Metal ©All rights reserved.