Review: Harakiri for the Sky – Mære 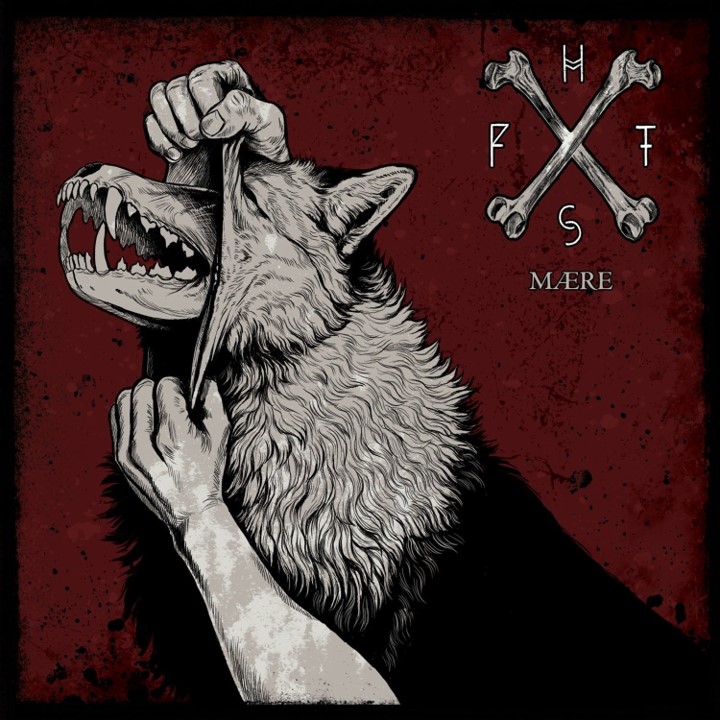 Harakiri for the Sky – Mære

Harikiri is another word for Seppuku, the ancient Japanese custom of gutting yourself with a long, sharp knife. What connection the Austrian duo have to this practice, I don’t know, but pain and sorrow are prominent themes throughout their repertoire both lyrically and musically, with angsty lines like ‘my apathy is death/ Your apathy is death’ complimenting screamo vocals, melancholy leads and delicate piano overtones. This is the band’s fifth full-length and takes its name from a Norse village with a remarkable heathen history. Admittedly, it’s the first album of theirs I’ve dipped more than a big toe into, as I always found the vocals a bit of an obstacle. However, once you accept them for what they are, their consistency in projection lets them take a rear seat, becoming a mere accessory to the real prize on offer: sumptuous guitars melodies that transcend superficial boundaries like genre and sub-genre. Indeed, this isn’t Black Metal in the strict sense – Blackened Post-Atmosphere-Post-Hardcore-Post-something…but who cares? Vocalist JJ and multi-instrumentalist Matthias Sollack (of Bifrost fame) have constructed a captivating soundscape that drips emotion. A little schmaltzy at times, but it harnesses despair without being dismal and, overall, it works. 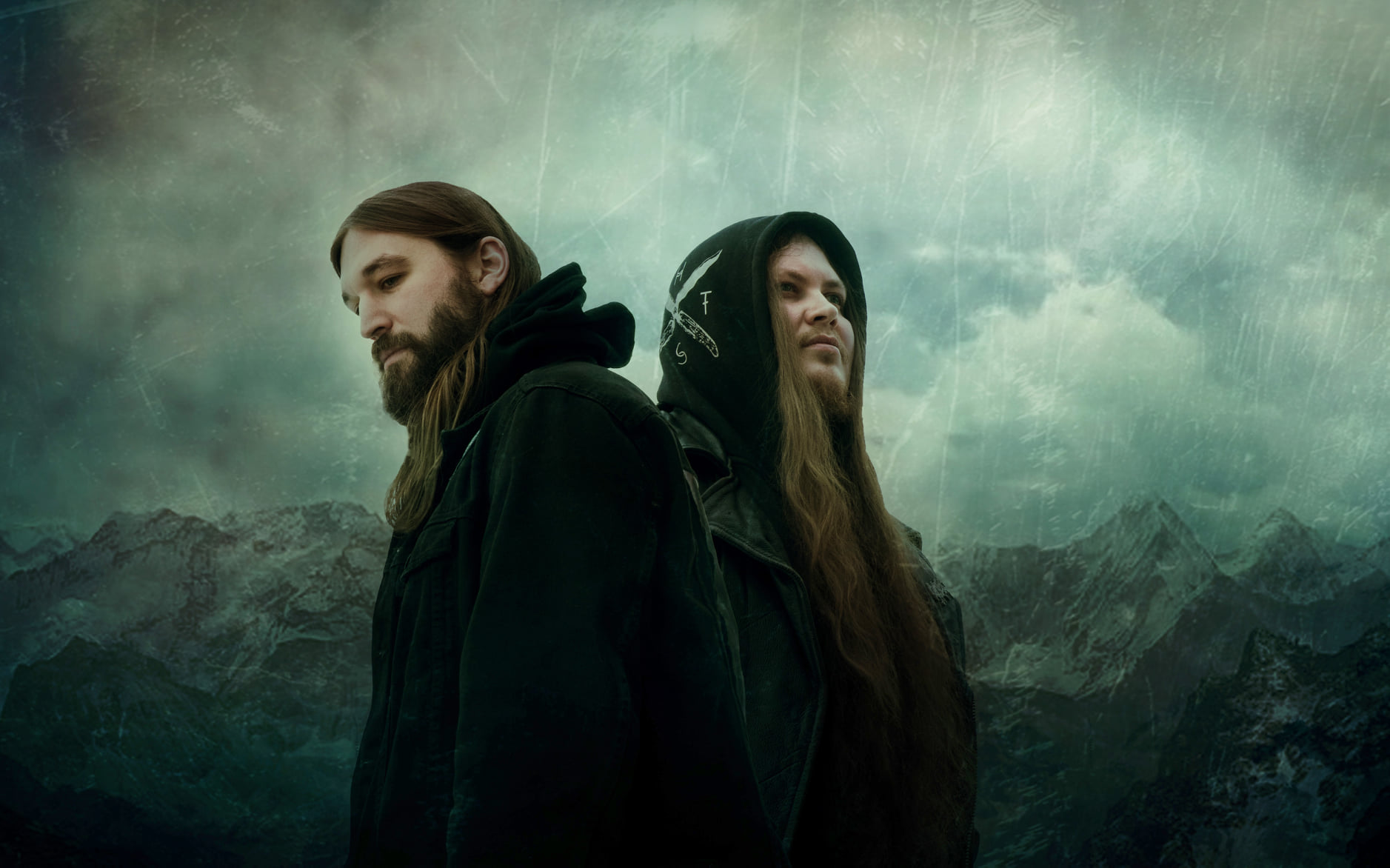 Harakiri for the Sky

Best track? Pick a melody. But Sing For the Damage We’ve Done (featuring Neigefrom Alcest) takes some beating. It opens with a tranquil, piano-led section before thrusting balls-deep into blasts, meticulously overlaid with infectious leads. Shifting dynamics keep you on your toes, as the slower sections up the tension. The drums are outstanding, and thankfully organic, unlike the computerized beats on previous offerings. Guitars plunge, creep, lull and soar. The Poe-esque, peasant-noire video doesn’t quite do it justice, but still, excellent work.

Us Against December Skies is another belter – dystopian yet triumphant – and here the video doesn’t disappoint: a sci-fi nightmare featuring an intense dude consumed by the power of an alien/radioactive claw (or something). This track offers adirgier pace, with grinding indie-alternative leads that juxtapose nicely with the medieval tremolos in the blast section. The ending is pure atmosphere – fantastic.

Three Empty Words is another high point, hurtling straight into the fury before piano melodies and steady riffs offer a driving, fist-clenching atmosphere. Time is a Ghost is another favourite, opening with a rich acoustic melody that gives way to some buoyant, vivid riffs. The grinding mid-section is nicely offset with lively percussion and the sort of victorious leads that Winterfylleth has mastered.

There are no weak tracks on Mære as such, but at 85 minutes it is a little baggy. 10 min + numbers could have been shaved a tad without losing their sentiment, and as good as the Placebo cover is, it does feel a little superfluous. The record could also benefit from more structural variety and, indeed, aggression in parts – it’s not quite the emotional white-knuckle ride that Conjurer delivered on 2018’s Mire, for example. Still, this is an extremely accessible offering that will appeal to fans of heavy and alternative music beyond black metal’sinsular coven. It becomes more infectious with each listen and has got me raking through their back catalogue, thirsty for more.

Tags:
Previous Article
Interview: A Forest of Stars
Next Article
Review: Hor – No Birth Nor End

Review: Hor – No Birth Nor End
Warlock March 27, 2022
This Is Black Metal ©All rights reserved.