Review: Grima – Will of the Primordial 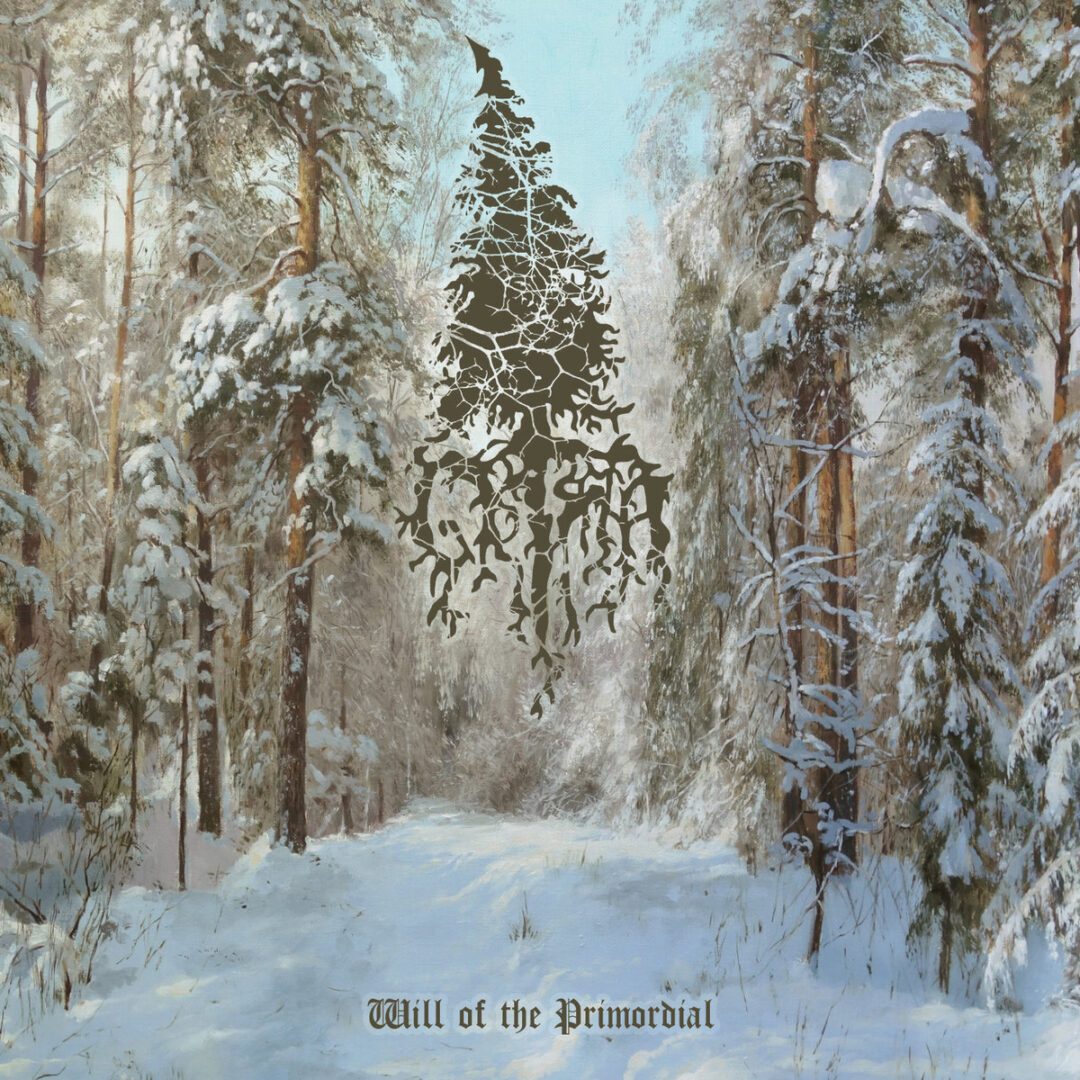 Grima – Will of the Primordial

Will of the Primordial is the third full-length offering from Siberian twins Morbius and Vilhelm. I’d open by saying this isn’t just another Atmospheric Black Metal album, of which there are ten a penny. Indeed, whilst it’s imbued with all the right aesthetics and themes, this album doesn’t come with some of the more tiresome clichés that you might expect from the genre. Instead, it offers fourty seven minutes of deep, rich soundscapes with enough variety to keep you thoroughly engaged throughout.

We know from the blurb on their official media that this is all about forest worship and in case you don’t read it, that much is probably clear from the album art, song titles and indeed the band’s logo too. The pace of the album varies from an almost Doom-like plod to ferocious blast beats and tremolos. Percussion is provided by (borrowed) drummer Vlad Yungman from fellow countrymen Solarfall and punctuates both the mood and speed with intent precision. Even the relatively simple steps in time signatures are enough to meaningfully change the direction of travel and keep the composition interesting. The guitar (and occasional synth) melodies are beautifully executed and aching with feeling. 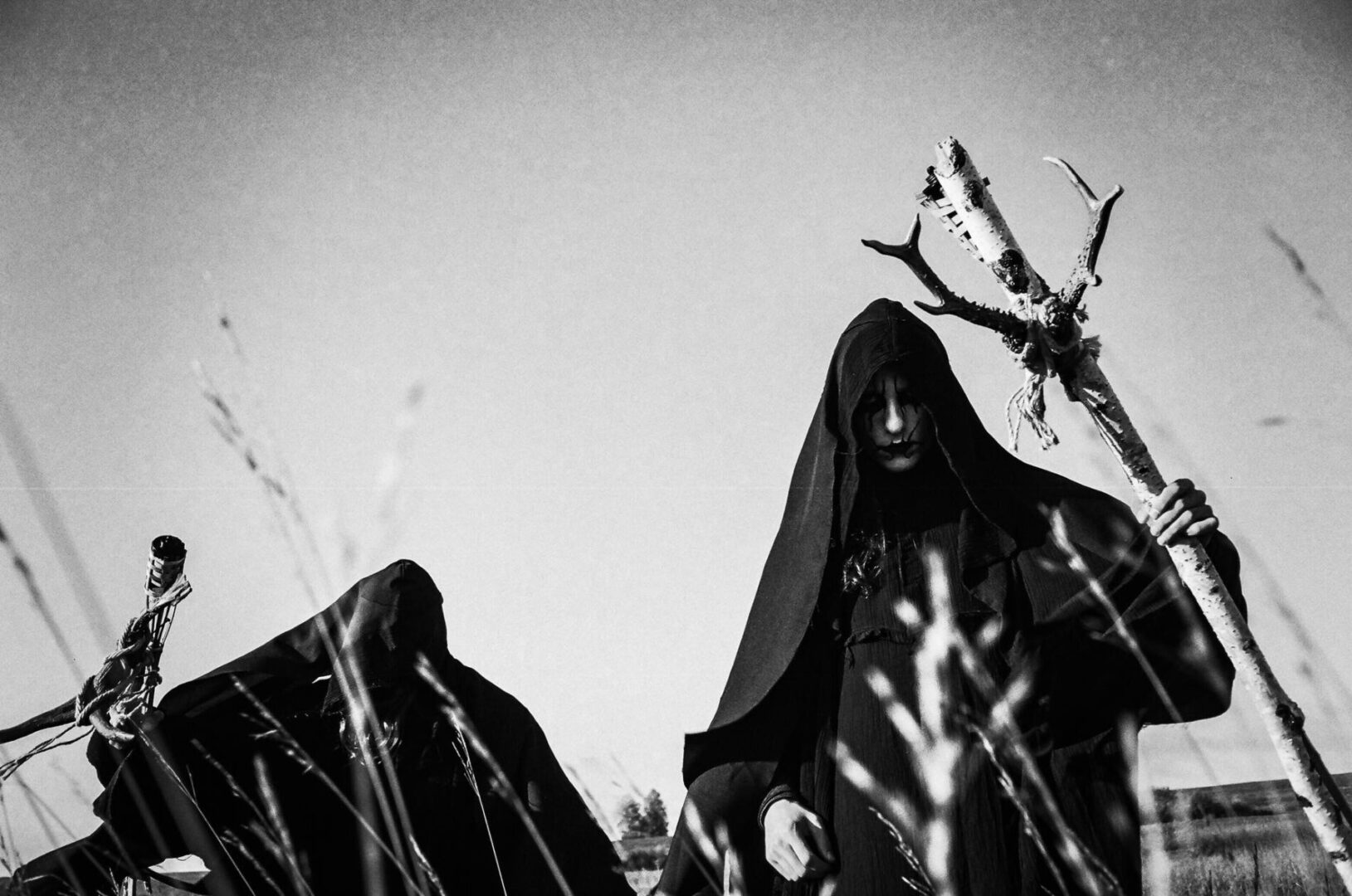 The opening track Siberian Sorrow kicks off with the familiar sound of the Garmon, courtesy of Sergey Pastuk who, incidentally, also provided the Accordion accompaniment on their 2017 album Tales of the Enchanted Woods. It’s present throughout the album, without being overbearing. I do still think it’s an odd choice for Black Metal. It’s certainly not the first, nor likely the last misplaced choice of instrument for a Black Metal record; think Saxophones, Banjos, Bag-Pipes to name a few. But, also like many of those, it ends up working surprisingly well. That said, I can relate to it as someone who grew up in Soviet Russia and therefore have an advantageous appreciation for Russian folk culture. The lesser informed listener may be forgiven for being taken on a different journey altogether; down a cobbelled alley in Southern France on a bicycle with a baguette in your backpack. But I digress, the similarities between the two records don’t stop there.

In many ways, Will of the Primordial is both a continuation and evolutionary successor to Enchanted Woods. Grima has not strayed far at all from the sound and formula of their previous records, thankfully so. Everything that made this albums predecessor great is present here too, with an added maturity and feeling of accomplishment which is impressive for such a young band. The lyrics are composed and sung in their native Russian, something I’m a particular fan of.

In years gone by, I think there was an idea amongst non-English musicians that singing in English was somehow crucial to broadening your audience and to make your music more accessible. Probably true. These days, thankfully, that notion has been overcome by a preference for observing and celebrating one’s own heritage and personality. Whether that’s nationalistic pride or just novelty factor in some cases is hard to say but it adds both diversity and character, so is a positive in my ears. The vocals themselves are a mix of (mostly) high pitched screams and (occasional) lows that both sound equally well executed. But it’s the shrieks in particular, reminiscent both in pitch and emotion of early Hecate Enthroned, which really give this album its distinct melancholy, frost-bitten tone.

There is a lot to like about Will of the Primordial, with very little to criticise and whilst there are some beautifully orchestrated crescendos, at times the climax can feel short-lived. Am I being a little over critical? Yes, almost certainly. But if anything it’s a compliment, in a way, to want to be able to further indulge in those moments. Equally, whilst I credit this album with being (generally) very well balanced, I could argue that the two instrumental tracks don’t add masses of value to the overall content; but at this point, I’m really pushing the bounds of pickiness. Will of the Primordial is a fine argument that this sub-genre can be both interesting and exhilarating, when done right, it shouldn’t be overlooked.

Grima – Will of the Primordial (Full Album)

Review: The Ruins of Beverast – The Thule Grimoires