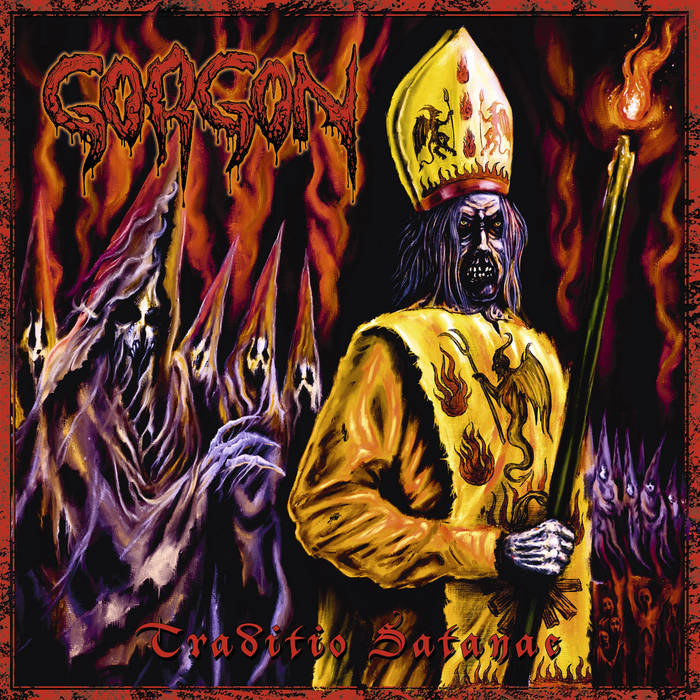 There are records that you listen to and have you wondering how a band can be 30 years old and still sounding fresh. This is the case with this new album by French horde Gorgon, their sixth one so far. Originally founded in 1991 (the same year as another cult French Black Metal band, Maleficum Orgia), Gorgon quickly got themselves known through their brilliant demo  Call Of The Unknown Depths in 1992 (whose recent re-release on vinyl by Triumph Of Death Records helped them reach a new audience), one of the darkest piece of early Samaël/early Rotting Christ-influenced Black Metal released in the first half of the ’90s. Four albums followed (of which The Lady Rides A Black Horse from 1995 and Reign Of Obscenity from 1996 are the most interesting), before the band called it quits in 2000 (with a brief reunion in 2011 for a split with Ordo Templi Aeternae Lucis). Their 2019 come back album The Veil Of Darkness showed that old bands have still stuff to say when it came to Black Metal. Ignoring the trends and variations the genre had been submitted to during their slumber, Gorgon simply came back to basics while still not rejecting a bit of modernity in the sound. 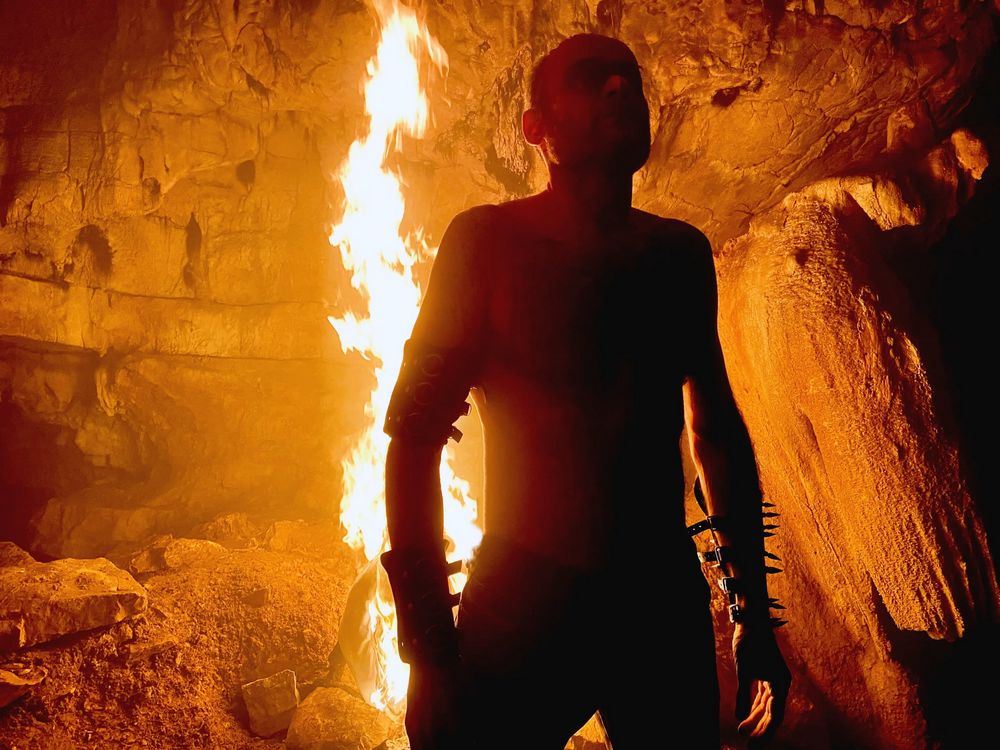 Simply put, Tradition Satanae begins right where The Veil Of Darkness ended and cranks up the violence and the darkness up to twelve. There is everything a Black Metal fan can enjoy on this record, which opens with the neat “Blood Of The Sorcerer” and its catchy chorus. Soundwise, Gorgon is still firmly rooted in the late ’90s/early ’00s and proves to be quite the master crafter: “Entrancing Cemetary” or “Let Me See Behind” wouldn’t feel out of place on an Immortal record during their Damned In Black days, except that both those songs are more violent than what the Abbath gang did back then. On the opposite side, you have some very Marduk influenced tracks like “Sacrilegious Confessions” and “Traditio Satanae” (whose bass lines are simply fat and gorgeous, a perfect complement to the rhythm guitars), hints of Dissection melodic lines in “At The Beginning Was Hate” or some dirty Punk style blasting on “My Filth Is Worth Your Purity”. What stands apart are the vocals of Christophe Chatelet, literally dripping venomous hatred and spitting it right in the face of the listener. He is also sometimes supported by guest vocalist Morgraven from Excruciate 666, another long-standing Horde from the French Underground, whose style is more violently blunt. The whole lot gives to the record a warlike atmosphere, like if each track was a call to arms for the scene to stand up and resume the fight against all that’s Holy.

France never felt short of Avant-Garde bands, and one could argue that nowadays the country is mostly known for bands like Blut Aus Nord, The Great Old Ones or Deathspell Omega when it comes to Black Metal. But such is not the case for Traditio Satanae. Simply put: this is Black Metal done by purists, for purists. It is direct and epic, powerful and spirit-lifting. This brings nothing new to the scene, and this does not want to. This is the record for the old days and nostalgia, made to bring back a sense of integrity that was somehow lost in this Internet Age. It is good to know that bands such as Gorgon still exist and are able to make newcomers stand back and take note. As much as The Veil Of Darkness was a good album, Traditio Satanae easily tops it in every way.  If you’re looking for a record that will both fall along the classic lines of the old-style while still clawing at your guts like a ravenous beast, then you’ll hardly find a more worthy album than Traditio Satanae this month.