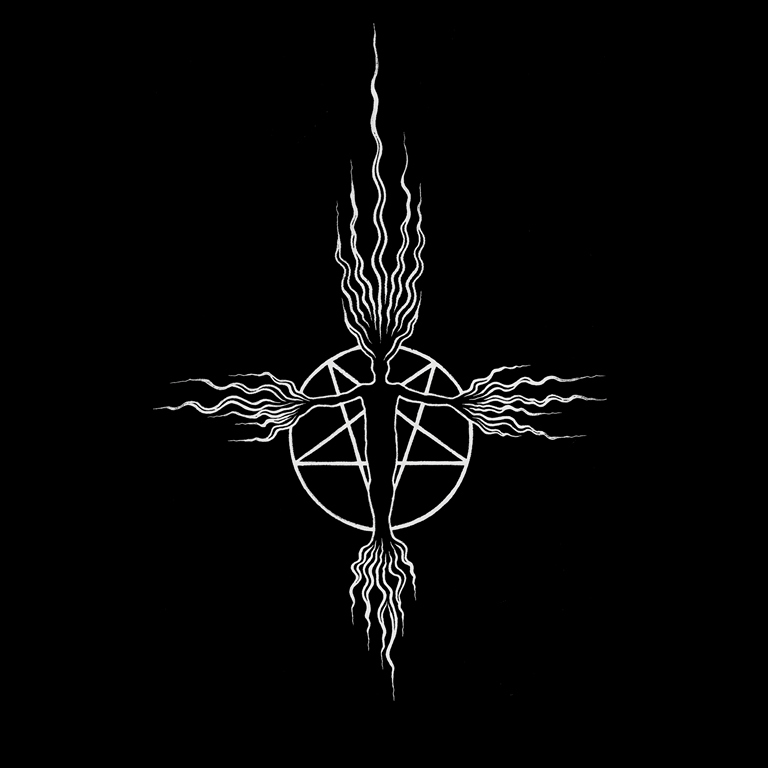 Eternity – To Become the Great Beast

Eternity is a Black Metal band originally from Norway whose musical proposal is oriented more towards addressing themes related to Satanism. Evighet (vocalist and guitarist) began to write the first pages in the history of Eternity from a solo project that led to the publication of their debut album “Bringer Of The Fall” in 2006. After some absence on the scene, they get a record deal with Soulseller Records making the band rise from Tartarus and start production on their second album, however, it took about 13 years for “To Become The Great Beast” to see the light of day, for this, this solo project becomes in a band recruiting J. Røe (guitar), T. Ødegaard (drums) and Blasphemer (bass). 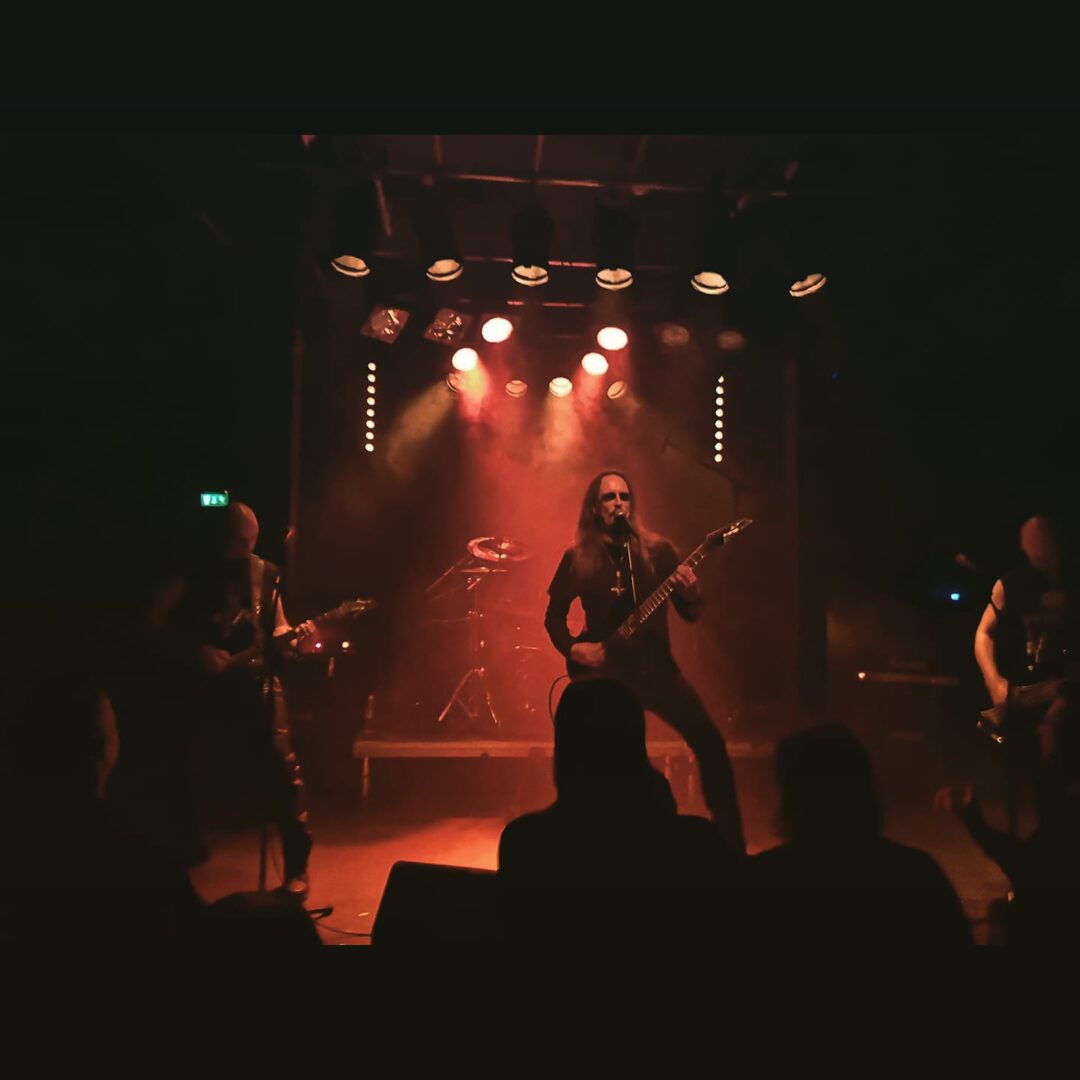 “Sun of Hate“ is the song that opens this album and it begins abruptly with guitar riffs that recover that influence of the old school of Black Metal. Evighet’s vocal performance is heartbreaking which contrasts with the instrumental part of the song and shows an overview of what we will be able to hear throughout this album.

“Bringer of the Fall“ is one of the songs taken from the debut album of this Norwegian quartet and shows a sound similar to the previous song, however, Evighet’s vocal performance is interesting because it seeks to play a bit with the guttural voices denoting a little the musical influence towards other musical genres within the metal scene.

Something that stands out in this album is the creation of a dark atmosphere as if it were the same underworld, what we can choose in “Te Nostro Deum Sathanas“ that pays tribute to this mythological creature, where the sound of guitars is a constant in this song and also shows a lower intensity of sound compared to the beginning of this album than in combination with the guttural voices that produce a somewhat depressing feeling.

“If Ever I Lived“ begins forcefully using the drums and later the sound of the guitars and bass is accepted. With a rather heartbreaking guttural style, Evighet demonstrates his vocal abilities in this song whose sound is closer to the old school of black metal and shows a greater number of nuances making it enjoyable from start to finish.

“Horror Vacui“ is a song that takes up the same musical formula used throughout this album in terms of sound, however, it shows a more intense rhythmic base that goes hand in hand with the voices of Evighet, who takes up some elements of the speed metal. In this same tenor, “In Subspecies Aeterna” shows a similar structure whose song start is much faster, but then it takes up that musical style that has become distinctive of the band. The middle part at the end of the song thunders much darker and slower.

“To Become The Great Beast” is the song of the same name on this album and has also become one of the songs that I liked the most for the variety of music that we can detect throughout the song. The execution of the guitar contrasts with the lines of the bass that are perceived in the instrumental part together with the power of the drums. Evighet does an exceptional job of handling vocals.

“Violator“ a song that is distinguished by the speed and power of the guitars, bass and drums latest vocal harmonies are aligned with the instrumental part of the song; the intensity begins to drop in the middle part of the song. but it contrasts quite well with Evighet’s guttural and heartbreaking voices. The closing of the song is ascending and in the hottest part, it is abruptly cut.

“Empire“ is a song that increases its intensity as the song progresses, denoting an influence closer to Thrash metal. The use of guttural voices combines quite well and will surely please the listener.

The song that culminates this album is “Nine Magical Songs” whose sound shows a slightly more melodic and progressive influence, leaving aside that intensity and darkness that they have developed throughout the album. It is perhaps one of the riskiest songs in terms of the sound that the band has created for this album and that generates an interesting contrast when the guttural voices of Evighet are accepted, this song poses a great closure for the album as it generates that break in the musical proposal of the band.

To Become The Great Beast is an album that seems to be somewhat monotonous due to the similarity in sound that this Norwegian quartet presents throughout the album, however, beyond the instrumentation, it is a work that stands out for the vocal capabilities Evighet, because influenced by other genres within the metal scene, manages to create interesting nuances that they can enjoy after listening to the album at least a couple of times. I would have liked the band to risk trying different sounds derived from the long wait involved in creating this album and considering that the music scene is constantly reinventing itself, however, generally speaking, it is a great album worthwhile give it a try.