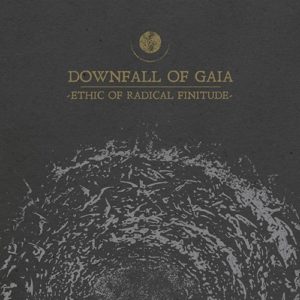 I first listened to Downfall οf Gaia back in 2016 when they released ”Atrophy”. I have to admit that i fell accidentally on ”Atrophy” but the band’s style and sound got me at once! I really loved how they mix Sludgy Post Metal with Black Metal (while you could still hear their crust punk influences on the background). But Downfall of Gaia is not a band that stays on the same path since its formation. The band evolved its sound throughout the years. In between the D-Beat/Crust/Sludge Post Metal of their debut album ”Epos” (2010) to the Post Black Metal of ”Ethic of Radical Finitude” (2019) the band experimented with different musical elements (Crust Punk, Sludge, Doom, Black, Post Rock influences).

On their fifth album “Ethic of Radical Finitude” the German quartet manages to balance equally between Post & Black Metal and after a few listens i realized that Downfall of Gaia never fail to amaze me. What is most important is that they manage to deliver 40 minutes of quality modern Post Black Metal and i hope that they will get the recognition that they deserve. But let’s get a closer look at “Ethic of Radical Finitude” and its best moments: ”We Pursue the Serpent of Time” starts with a slow riff and evolves into a melodic and dynamic song that ends with an atmospheric piano outro. Alongside ”Guided Through a Starless Night” (maybe my favourite track of the album) with the beautiful female spoken words in the end of it, ”The Grotesque Illusion of Being” and the dynamic ”As Our Bones Break to the Dance” they are the best tracks of the album. DoG grow and evolve as band and “Ethic of Radical Finitude” comes with new elements and ideas.Their ” Black Metal” is aggressive and depressive at the same time with a dose of bitterness. They don’t care about the Black Metal image and they stay away from stereotypes. I can say for sure that “Ethic of Radical Finitude” is a better and stronger album comparing to their previous release, ”Atrophy” (2016). My only objection (Just an opinion, i don’t say that is a flaw for sure) is that maybe the production is too polished comparing it with their previous albums and as a result the guitars sound a little buried to me.. like if there is no spark. Despite that the album has not even a flaw in my opinion. Of course, it would be unfair not to mention the pros of the album like the amazing drum performance or the aesthetics of the album (Album title, songs titles etc..) 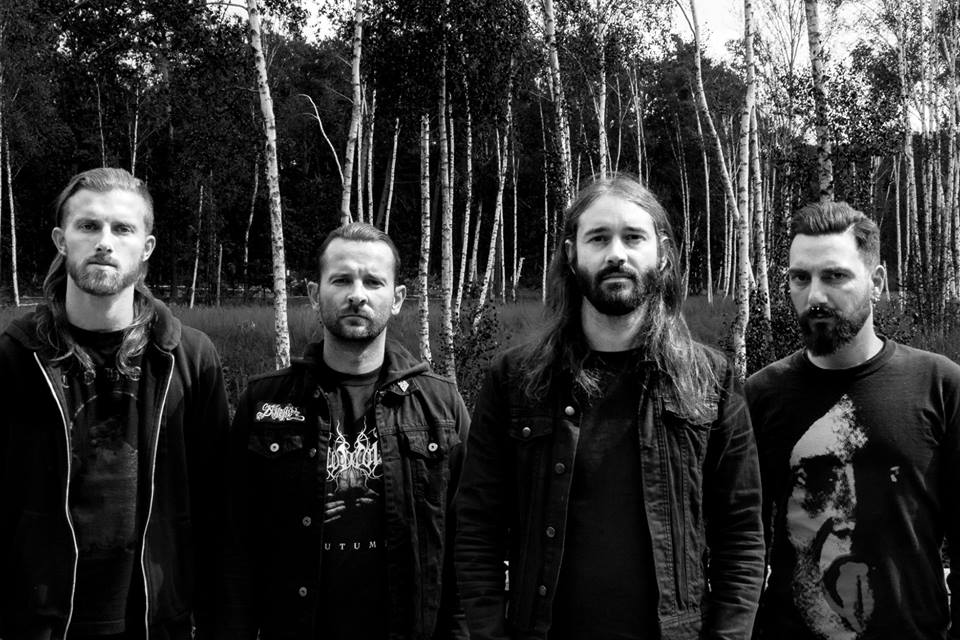 Alongside with Harakiry For The Sky (Check out their 2018 album ”Arson”), Downfall of Gaia belong to a generation of bands that come from a different background but they are not afraid to experiment with Black metal without adapting its stereotypes and cliches. If you like your Black Metal, modern you should definitely check this album! ”Ethic of Radical Finitude” is one of Post Black Metal albums that will be mentioned for sure in the end of 2019!