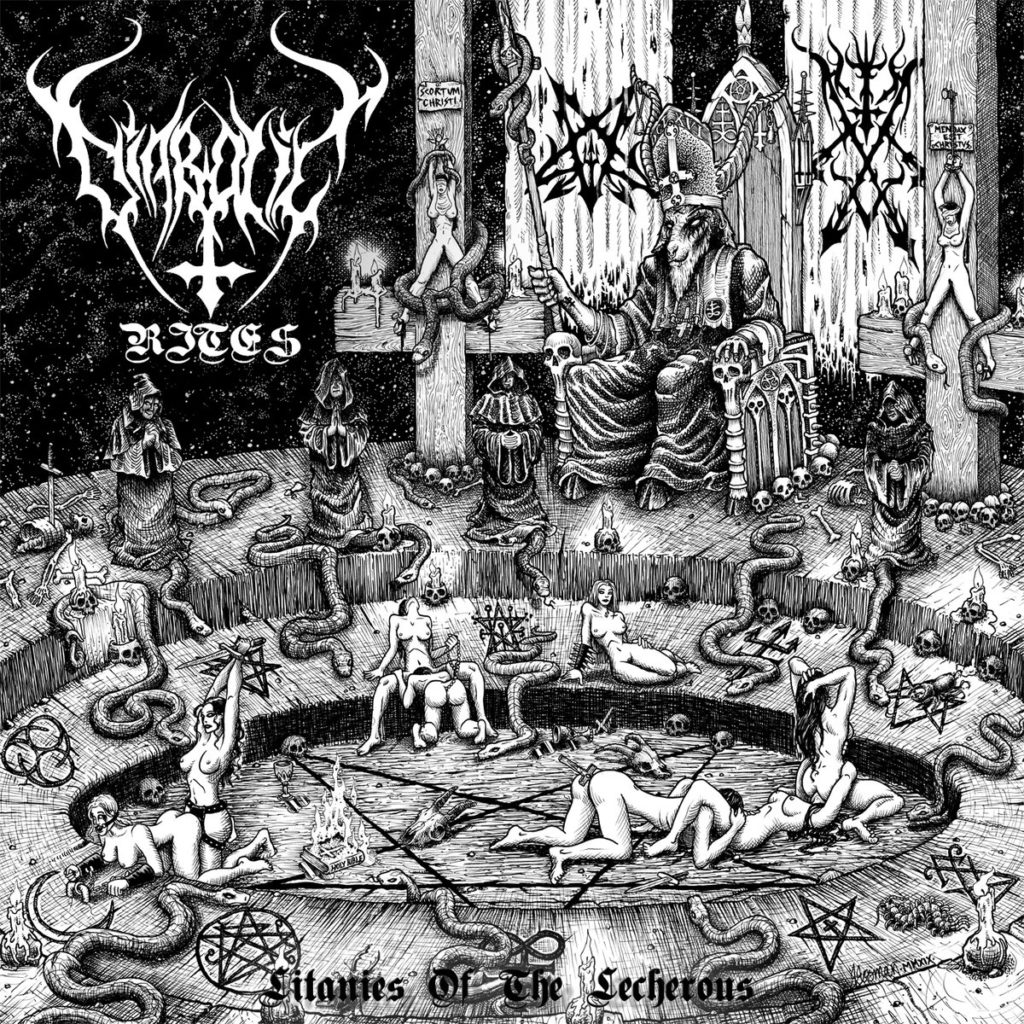 Diabolic Rites – Litanies of the Lecherous

Diabolic Rites show a great authenticity to their sound being similar to that of Scandinavian Second Wave Black Metal. Their dedication to the Anti-Christ and apposing Religion is very evident and nasty making them a serious contender within the Metal world having only formed in 2017. 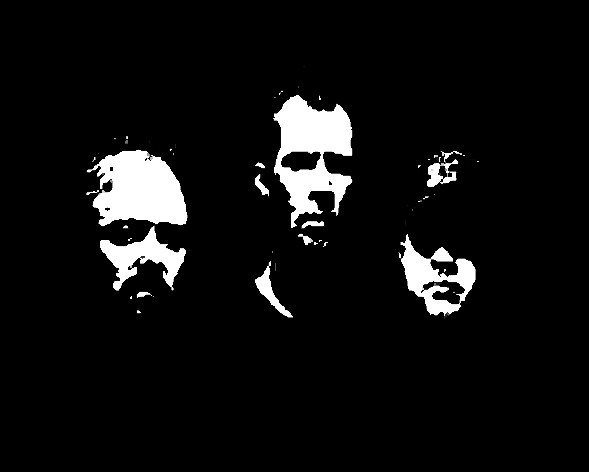 With Dodsdrakt on guitar, Blodgris on bass and vocals and Demoninacht on drums, these guys are only just beginning to show us what they are made of.

In 2018 Diabolic Rites recorded their first Demo, and it is here I was wooed by “Raped by the Church“, a track that had so much conviction behind it and a lot of incriminating finger pointing going on. I was smiling huge! This is Black Metal, its filthy, it’s controversial and shows disregard for care.

In February 2019, the boys released their first full length album, titled; Litanies of the Lecherous, featuring 10 equally aggressive and menacing tracks, which are sure to grab your throat hard and apply pressure!

I found it hard to pick which just one or two to discuss in this review, however let’s start with Gravelust. This is 3:43 of unrelenting Black Metal with fast paced drum beats, that lovely punk cross over that I crave in my Black Metal, matched with those blast beats that always send me into all sorts of wonderful Hell. The vocals of Blodgris are clearly devoted to the cause, as he screams and growls his way throughout this track and album. Your blood will be pumping hard throughout your human system after this one. What a stellar track. 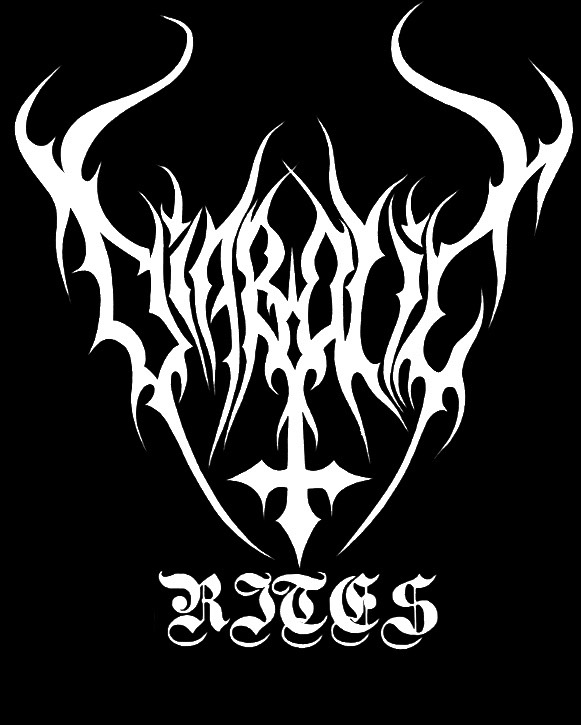 The track Enemies of the Cross is akin to the frantic and crazed Black Metal of Finland, where they truly just go for it without any care in the world.  No reprieve here, no regard for submission, just accusation after accusation with pitiless fast past riffs of grand levels.

I’m excited about this Band, as an Australian and a fan of the Black Metal art, they have made me proud!  Diabolic Rites will be showcasing their debut full length album at Heavy SA, a home grown Heavy Metal festival in Adelaide, in April 2019.

You can purchase their new album Litanies of the Lecherous on Bandcamp and follow them on Facebook for all band updates and generation information.