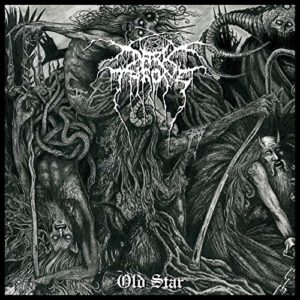 While many years have gone by, it still seems like yesterday that I heard “A Blaze in the Northern Sky” for the first time, getting blown away and bound to be a Black Metal addict for life. Darkthrone are without a doubt one of the most prestigious bands to ever emerge in the Black Metal scene, with the iconic duo of Fenriz and Nocturno Culto paving the way with their talent and leaving a mark of their personalities in each of their albums.

The Norwegians have created a unique musical history, consisting of eighteen full-length albums, making fans from many different parts of the scene through their various stages and always staying true to their beliefs. Money has never been a motivation for the band to release a new album and they have always kept an “I don’t give a fuck” attitude about trends and fans expectations for them making the music they enjoy. Proving that point, is the fact that they have never toured, with Fenriz having said that he doesn’t want to downgrade his life’s work, while not a single promo was sent out for the new album.

Darkthrone have always been known for their ability to shift between any style they want and their albums are ideal for a listener that is looking for a mix of old and new. “Old Star” is a guitar based album, as we are used to by the band, with Fenriz’s simple but very well placed rock n’ roll blast beats, being the foundation for the imposing rhythm guitar and with the lowly hovering bass line giving weight to the whole mix. Nocturno provides the album with a great vocal performance, leaving a sense of familiarity and a nostalgic feeling for the past. The album consists of very diverse moments, constant mood changes and a more refined production that also maintains the band’s aggression. 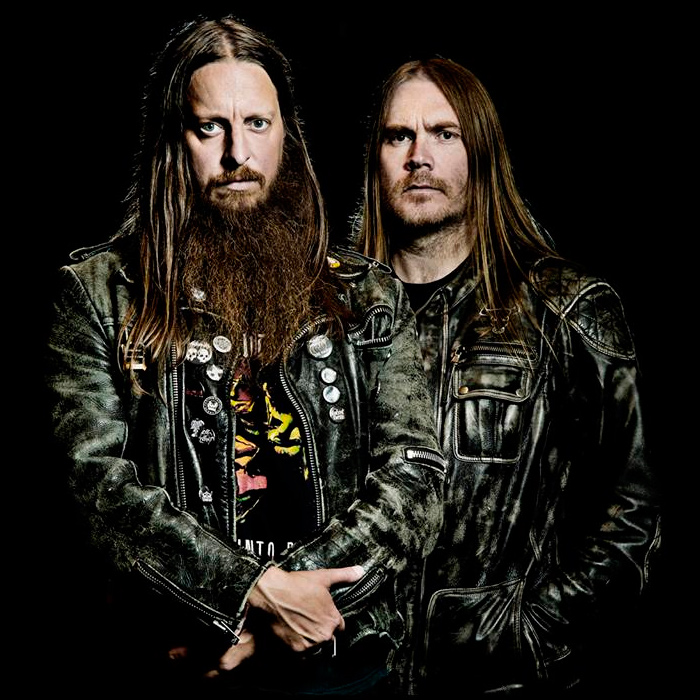 Τhe opener, “I Muffle Your Inner Choir”, provides the album with immediate energy along with Celtic Frost vibes and a thunderous riff.  “The Hardship Of The Scots” is a slower tempo groovy song with some guitar shredding and different moods that manages to prove its worth in many ways. The album titled track “Old Star” contains discordant riffs and despite the title, it’s not indicative of the album in general. Following up next is the song “Alp Man” with a clear doom element, leaving us with a little Candlemass taste. These two songs are the least noteworthy of the album in my opinion and they require two or three hearings to catch your attention.

“Duke Of Gloat” comes crushing in to lift the energy of the album up once again with mid-high tempo. It combines classic Black Metal riffs with melody, taking us back in time to the first-wave of Black Metal and Hellhammer. The album comes down to an epic conclusion with “The Key Is Inside The Wall” that combines all of the album’s ideas along with a punk feeling, making for a perfect ending along with the previous one and “The Hardship Of The Scots” being the standouts of the album. Lyrically, the band continues with their simple pattern but as always with words and verses you haven’t heard that often before, also having a deeper meaning than they might seem.

With such an excessive and illustrious career, one would think that eventually they would run out of ideas. However, despite being their eighteenth release, a step above their previous album, they’ve added more diverse moments that lacked in “Arctic Thunder” presenting us one of their best works in the last decade. “Old Star” is a journey through the band’s favorite genres while maintaining their identity and the same approach to their music and songwriting. Darkthrone’s existence has been defined through the years by many releases that are considered classics in the genre and when all is said and done for them their legacy might be that of the greatest Black Metal band to ever exist.