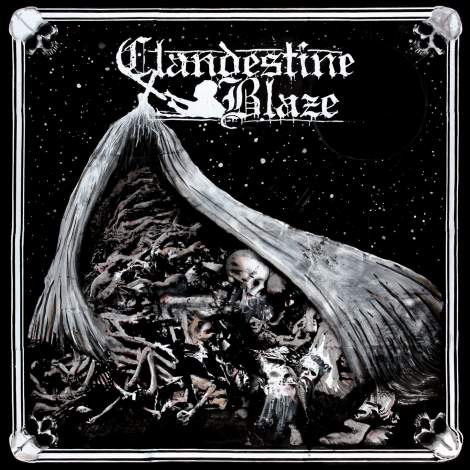 With the exception of the 4 years gap between “Deliverers…”  and “Church Of..”,  Mikko Aspa has used us with a new work every 2 years, sometimes later, as with “Harmony…”, sometimes a little sooner. This year marks the 20th anniversary of the band and this is its 10th album. Quite a milestone, could someone say.

The problem, not only in Black Metal but generally in music, is when a good artist has released many albums; it’s hard for him to remain on the top level. The challenge is even bigger in Black Metal, because experimentation might lead you to non-Black Metal forms. Well, that’s not bad at all, but that’s a different story. 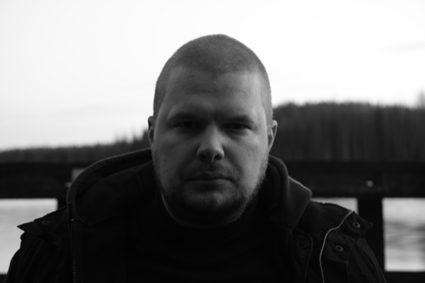 I can’t say that I’m unbiased towards them, as I own every single work of them, but not all of them are of the highest standards. For example, the last 4-5 albums, with the exception of last year’s “City Of..” were just good. Pretty standard and solid, but only a few songs stand out. This doesn’t happen with the new one, which I think is the best album since “Fist Of…”!

All the usual elements (Darkthrone worshipping) which have made Clandestine Blaze known, are here, but this is also his most experimental work!  Somehow, he has combined new elements in his music that have really made the outcome very interesting. Just listen to the trumpets he used on “Tragedy Of…” or on the last song, giving a more triumphant tone to them. Or the same-titled, with the use of an acoustic guitar, for the first time! Riffing also is more interesting here, with more new ideas, as you can see on “Blood Of…”. The whole album has a sinister and morbid atmosphere, combined with triumphant or more tragic elements.  As for the vocals, I will not write anything new, from the very first seconds you know who is singing…

No more words are needed here, this is not a just good, standard and solid Clandestine Blaze album; this is the best since ages and one of the best of this year!