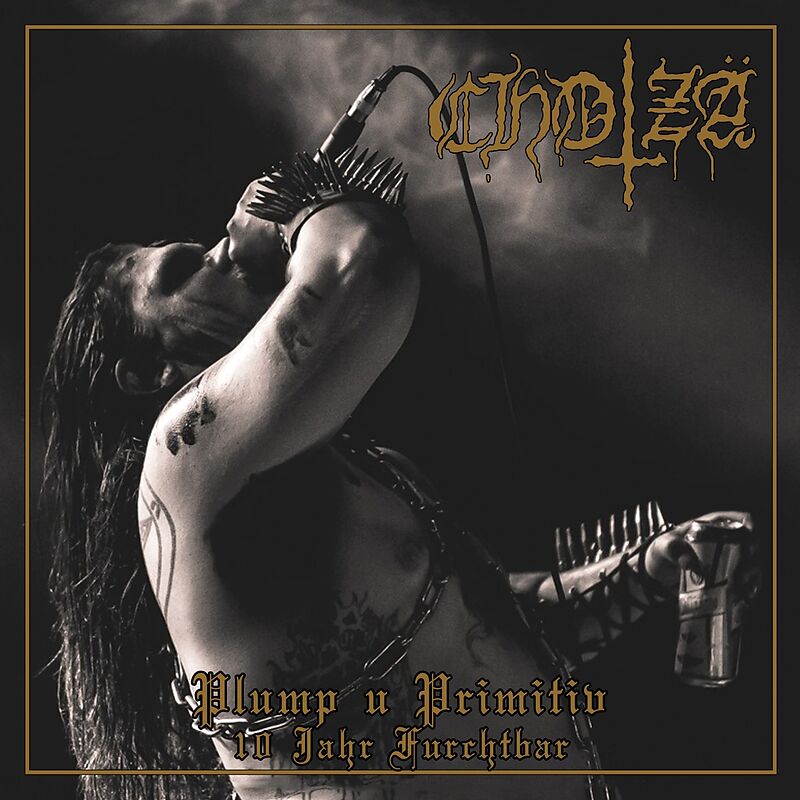 CHOTZÄ was formed by Szivilizs in Bern, Switzerland back in 2011. They’ve released several demos and three full-length LP’s all recorded in their mother tongue, Bärndütsch, which is one of many Swiss/German dialects. In 2014, CHOTZÄ released their debut album, “Plump u Primitiv” to the acclaim of many fans and critics of the underground Black Metal scene. Now, in 2021, to mark the band’s tenth anniversary, they’ve re-recorded, mixed and mastered their debut; filling the lungs of this foul beast with breath anew for all to fall victim to once again. “Plump u Primitiv” was released in June via Folter Records. 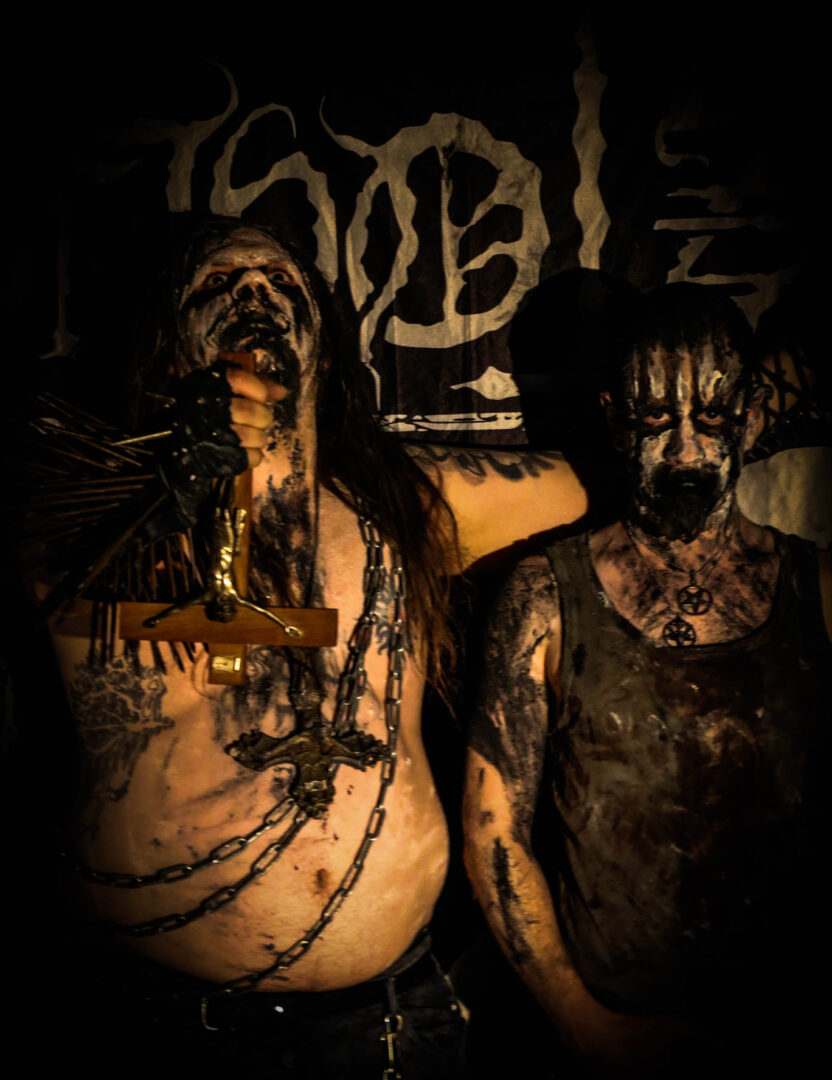 “Plump u Primitiv” is a sick bastard of an album that captures the essence of the old days of Black Metal’s Golden Age, but with a dirty Black ‘n Roll sensibility. And it’s damn good. Just because it’s been re-recorded, mixed and mastered doesn’t mean that we’re talking about something polished here. This is very much a stripped-down album; a black leather affair with no labyrinthine compositions to navigate or flurrying tremolos to endure; just dirty rotten riffs set to pounding rhythms and greasy double-bass rolls. However, that’s not to say that “Plump” is without soul. The solo in “D’ Eva Midem Chuchimässer” bleeds the heart as the distortion is stripped away; baring a clean sound that allows for the bass and lead guitar to shine at the surface. Other tracks like the titular cut and “Kabutt” are reminiscent of a filth-ridden style of Black Metal redolent to Norwegian acts Svarttjern or Urgehal, but with that ever-present Black ‘n Roll vibe that sets CHOTZÄ apart from the majority of the Scandinavian Black Metal bands I can think of. Szivilizs draws from deep within his gullet ghastly growls that compliment the music perfectly and the solos alone make the album worth listening to. “Plump u Primitiv” is one of the more simple yet comprehensive BM albums I’ve listened to in a long time. There’s a perfect balance of nasty grit and pure dynamic range. Quite simply put… this is beer-drinking Black Metal…