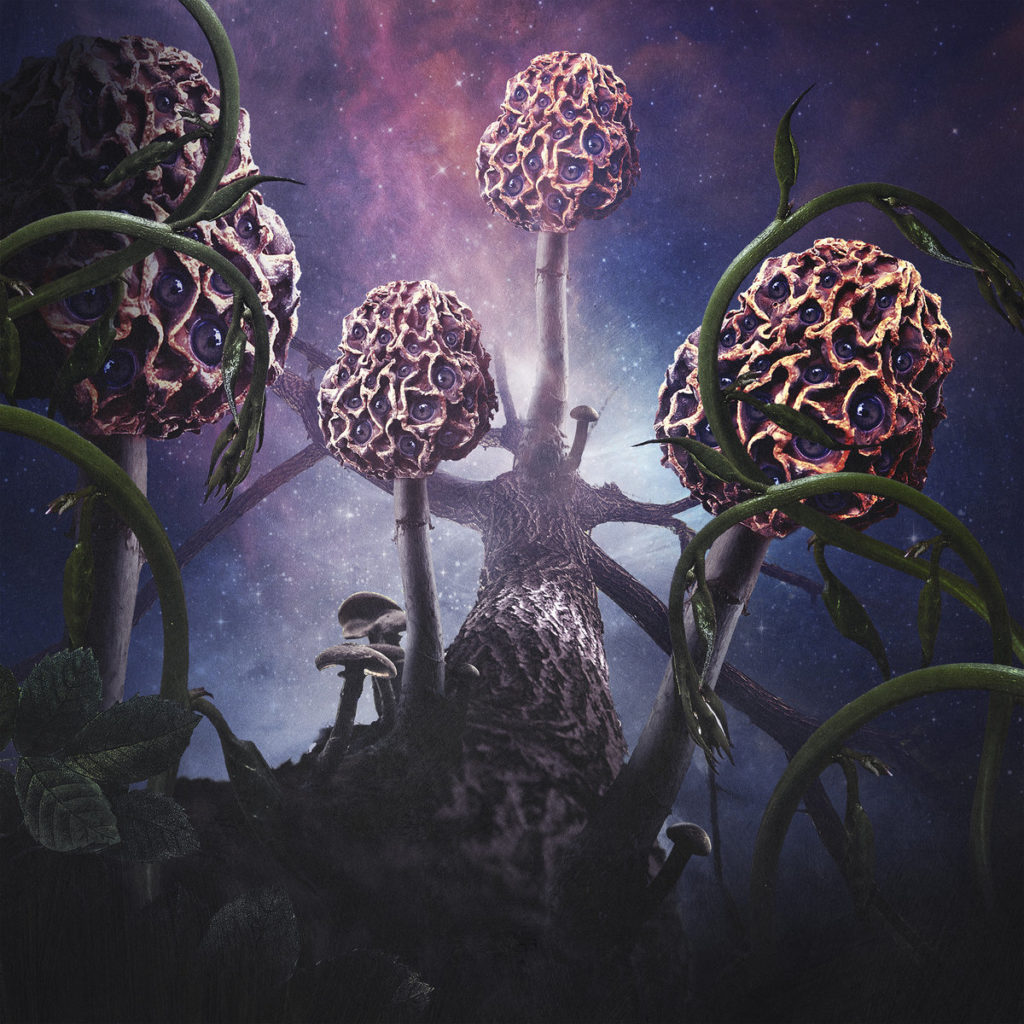 When talking about the infamous French Black Metal scene, Blut Aus Nord, is one of the first names to pop up. Avant-garde Black Metal pioneers that are always known for their experimentation and their constant great releases throughout the years. Especially the “Memoria Vetusta” series is generally considered one of the best in the genre and certified the band as Black Metal legends.

With their latest release, “Hallucinogen”, the band definitely caught everyone off guard. This album serves as a transition point and the beginning of a new chapter with a more straightforward approach to their music, rather than their more abstract and experimental past. Melodic and atmospheric Black Metal takes the center stage with a psychedelic twist as the cover art indicates. A riff-based album, with the majority of the vocals being choir-like, and a mix of growls are complemented perfectly the guitar work from the background. Excellent drum work with mid-tempo riffs, some shoegaze elements, and harmony throughout comes in contrast with their more chaotic previous releases, also containing some post-rock influences. 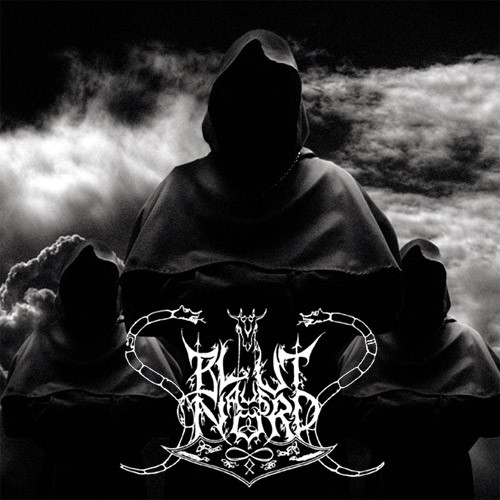 The opening track, “Nomos Nebuleam”, is characteristic of the new approach in this album, combining some classic Blut Aus Nord riffs with soar vocals, a mean snare and eerie bass lines. Coming up next, “Nebeleste”, restores the Black Metal feeling of the album along with a pint of psychedelic approach. A great composing piece that contains atmospheric keyboards and chants turning into growls, but always maintaining a vocal melody. “Sybelius” is one of the slower and more atmospheric tracks in the album and feels like there’s a shadow looming over it. Dissonant riffs and amazing leads complemented by the excellent use of chords.

“Anthosmos” is one of the album’s highlights and the track with the darkest atmosphere. It starts off with a synthesizer part before we can witness a thunderous double bass and a rare appearance of annihilating blast beats. “Mahagma” comes crushing in bringing its own dynamic to the whole album. Violent bursts of drumming attacks interchange with slower and more atmospheric parts, before leaving their place to a stunning chord combination towards the song’s end. “Haallucinählia” is my personal favourite as it also happens to be the most abstract song of the whole album. A breathtaking main riff that the song is set around, some shoegaze sections and a lingering psychedelic feeling that slowly starts to burn inside you. Last but not least, “Cosma Procyiris” provides an explosive epilogue, as it is one of the faster tracks, with the use of some groove and atmospheric parts.

Despite lacking the usual experimentation and creativity this is a great album, with the band showing that you don’t necessarily have to stand out for your technical abilities in order to be great. Melancholy and gloominess are present throughout and are underlined by the abundant use of reverb tone by the guitars. While not being as psychedelic as the cover art indicates, the album does provide a meditative point of view that lets you perhaps take a trip down the abyss leaving yourself behind. Rocking rhythms are present from start to bottom and the band manages to not let the monotony of the album get to you thanks to their great composing skills

Blut Aus Nord have always proven that don’t like or intend to become stagnate, but always want to enhance and develop their music approach. They manage to do just that by bringing forth different types of dynamics and emotions and not recycling staff that are already used. A very unpredictable band with the talent to always amaze leaves us very excited and impatient for their future works.