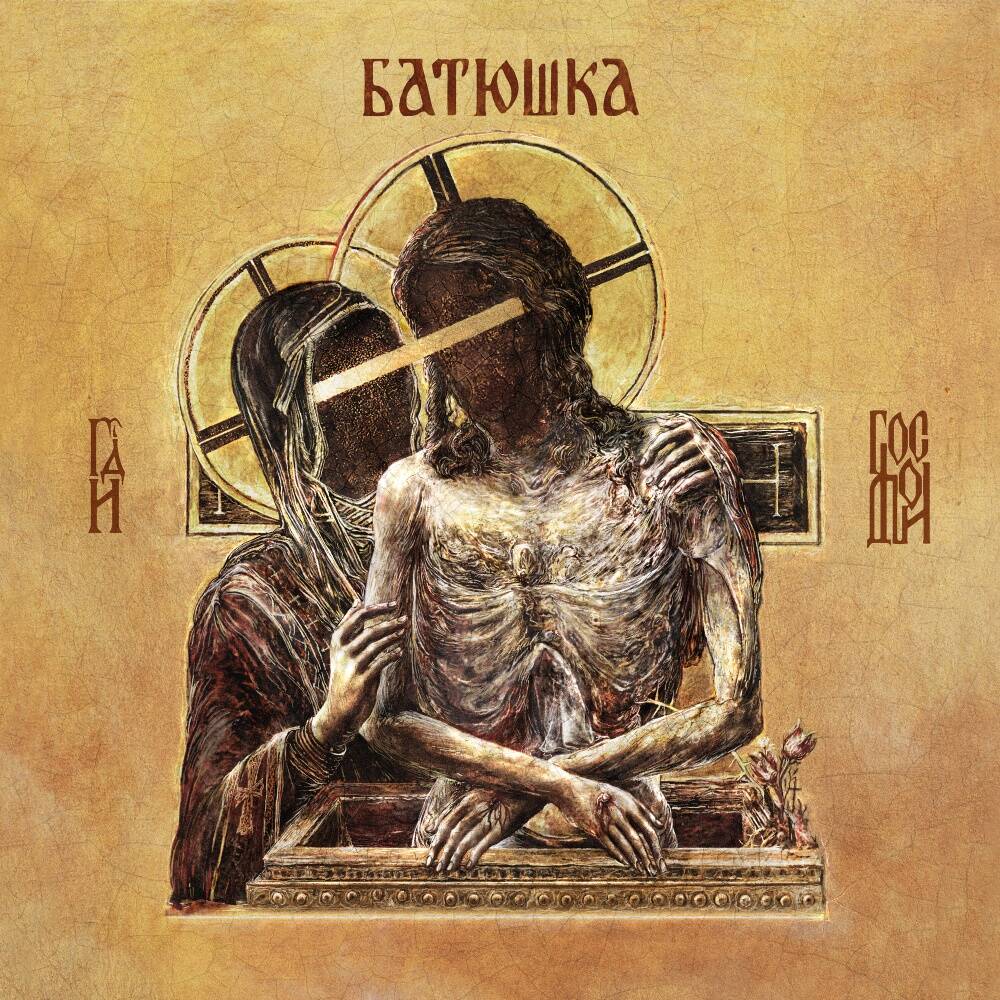 Batushka is a band that needs no introduction. After the successful and acclaimed Litourgiya, the band split into two and under the same name, produced new material talking of death as the main theme. Hospodi is published in May of 2019 and it has the characteristic ingredients that consecrated it as a cult band: songs that are taken from the Orthodox church, choral arrangements that create that experience of being inside this religious enclosure and the essence of Black Metal through throaty vocals and seven-string guitar sound. 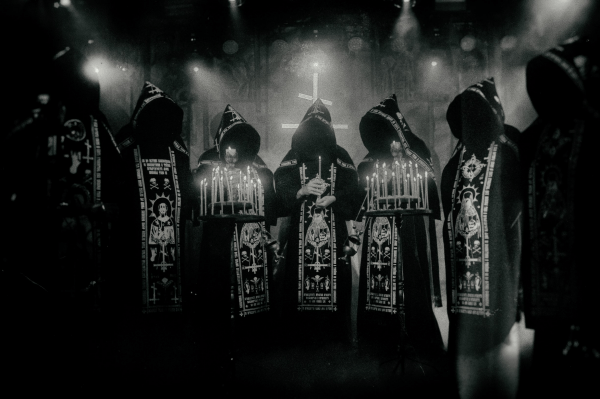 Dziewiatyj Czas is distinguished by the sound of the seven-string guitar fused with religious elements, including the incessant pounding of the drums and guttural voices, achieving more aggressive instrumentation. The choral arrangements have that symphonic influence that gives more enhancement to the song, without losing that ecclesiastical element characteristic of her musical proposal.

Wieczernia takes up that choral contribution and combines it with the sound of the bells giving way to the execution of the drums and the guitar to establish the rhythm in the first minutes of the song. After that, the sound becomes much more aggressive and darker where the choral part acquires the same level of relevance as the guttural voices. The sound changes that this song presents progressively increase in speed, reaching its highest point in the final part.

Powieczerje shows a more consistent sound on the guitar with some melodic accents that guide the development of the song. The presence of the sacred voices is the main element contrasting with the presence of the gutturals and some clean voices in the middle part at the end of this song. It is interesting how Batushka is playing with the main ingredients of their musical proposal to create more versatile songs.

Polunosznica begins with a religious song that transports that sacred element to a more everyday environment such as the home. The guitar chords create that solemn atmosphere; however, the sound becomes darker and heavier when the rhythmic melody is included in combination with some melodic elements. The guttural voices are presented abruptly, completely breaking the sound and presenting an essence closer to the old school of Black Metal.

Utrenia stands out for the aggressive riffs of the guitar and the bass in combination with the sacred choral arrangements. The presence of Black Metal is fused with some progressive and melodic notes. Batushka begins to stagnate a bit in terms of sound as their previous songs have a similar structure, so there is no significant contribution.

Pierwyj Czas is the song that has that essence of the acclaimed Litourgiya. Throaty vocals that blend with the heavy, dark riffs of the guitar. The presence of the sacred voices enhances the sound transitions throughout the song making it more dynamic. One of the songs that could be rescued from this second album by the Polish band.

Tretij Czas has an introduction that covers almost half of the song. It begins with a series of chords guided by the guitar accompanied by the drums that recreate that atmosphere of solemnity with the sacred voices. The use of gutturals increases the speed of sound a bit but continues with the rhythm determined at the beginning. The final part shows a certain influence of doom metal giving way to Szestoj Czas that stands out for the high notes of the bass alternating with the vocal interpretation.

Litourgiya takes up the ecclesiastical element and merges with the essence of Black Metal that distinguished them on their debut album. This instrumental song presents some sound contrasts due to the use of guttural voices as musical accompaniment, giving more weight to the choral arrangements in the middle part of the song. The exploration of more technical execution of the guitar and bass is also highlighted. This song ends with a series of sounds that refer to the grave.

Hospodi was an attempt to explore other sound possibilities in Metal Blade Records’ Bathuska musical proposal. It is an album that begins to fall into monotony from the first songs and that does not generate the same emotion that Litourgiya of the original Batushka caused. The essence of the band is there, but perhaps the band lacked greater clarity about where they wanted to go with this album.