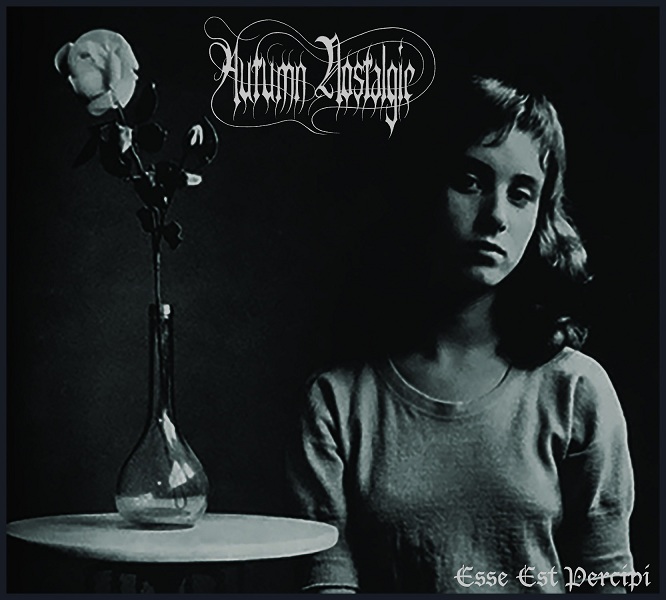 Autumn Nostalgie is a musical project led by A.G. who plays all the instruments and the vocal part. Originally from Slovakia, this musician combines atmospheric sounds with the essence of Black Metal. Esse Est Percipi was released on June 9th, 2020.

“Prologue” immediately begins to generate this feeling of nostalgia through the delicate notes of the guitar and keyboard. “Fallen Leaves” begins with the strumming of the seven-string guitar in which we can appreciate the influence of Old-School Nordic Black Metal with some gothic sounds. It doesn’t sound like the typical Black Metal style we’re used to but I like it.

“The Hidden Lake of the Forest” continues with the presence of the seven-string guitar as the main element in the song and sometimes it surpasses the vocal interpretation. In the middle part of the song, we can hear a radical change in the sound-oriented towards the melodic and that complements quite well with the guttural voices. 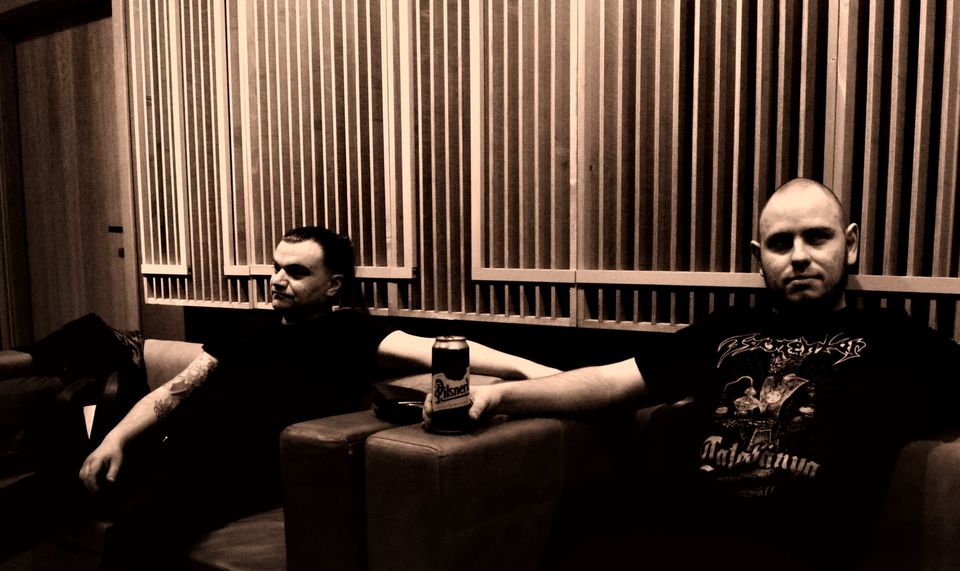 “Eternal Joy on the Mountain of Loneliness” is distinguished by the use of guttural voices in the form of laments, which accentuates that atmosphere of sadness that has been generated throughout the album. On the other hand, “The Transcendence of the Past Centuries” is an instrumental song that stands out for the presence of the guitar and the keyboard, in my personal opinion, it is a really beautiful song.

“Gray Horizons“ is oriented towards melodic sounds that are accompanied by a choral ensemble that gives way to guttural voices creating a contrast of interesting voices, while “Epilogue” is the conclusion of this album in which the sounds of nature that are combined with the chords of the guitar and in which they include the guttural voices as the song progresses.

Autumn Nostalgie has created an album that goes beyond what we know as Black Metal, experimenting with Ambient sounds that reinforce the atmosphere that lives up to its name. Esse Est Percipi is probably an album that doesn’t like to the most purist fans of the genre, but the result obtained is interesting and captivating from the first seconds. A masterpiece that is enjoyed from start to finish.