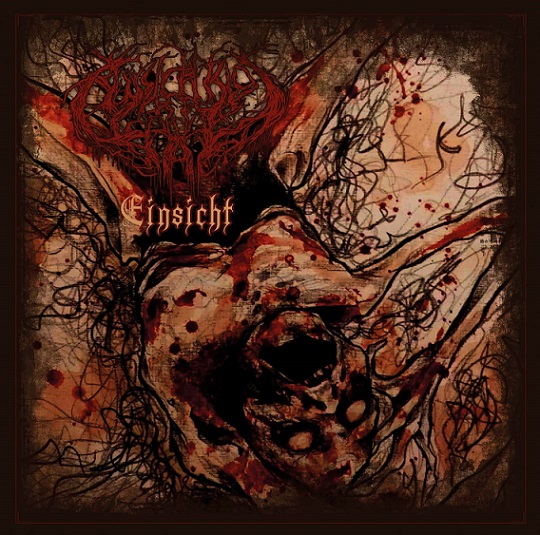 To understand one’s despair, to experience the depths of mental decay is a trait that not many can comprehend, for you may gaze into another’s sullen eyes where the light has left no traces of being present, and you may see the lines etched upon a face aged by regret… yes, the signs of inner anguish is evident, but to feel its presence is like looking upon a fire that is painted on canvas, you see the flames represented by a myriad of colors that licks the lines, but you can never feel the warmth it exudes.

“Einsicht” by Aussichtslos manages to capture the essence of desolation within oneself while also taking the listener upon a self-contained journey where the roads are carved by the weight that is chained to one’s soul as they trudge on aimlessly to find a glimmer of salvation or an excuse to a permanent solution. In other words, “Einsicht” succeeds in ushering the listener into its obsidian waters, instead of eyes that look upon the orphic lake and ponder what lies beneath, now you are submerged in its essence as you feel the reverberation echoed from every musical note. 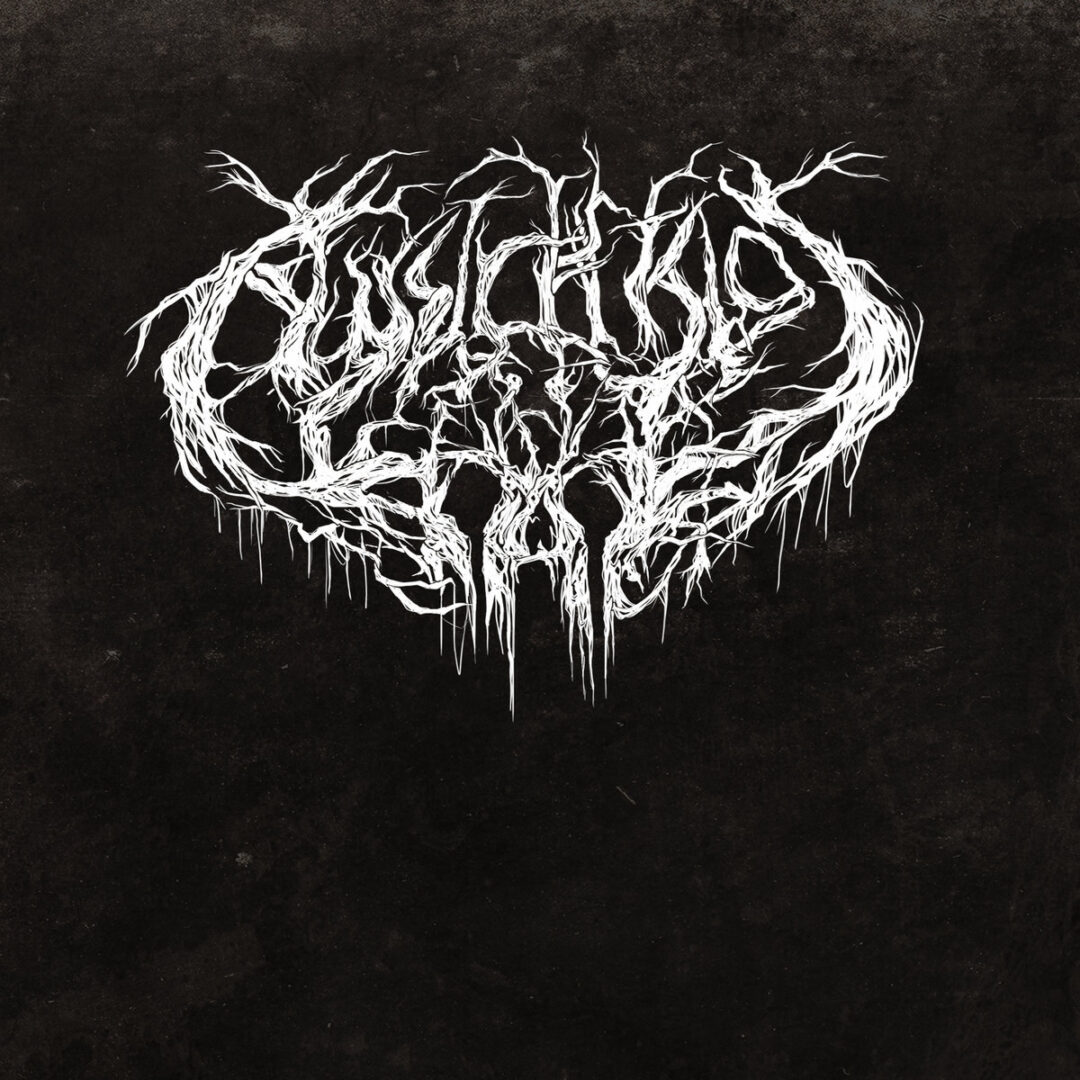 The spirit that Aussichtslos conjures throughout the album is only one singular factor, for what is a breeze that stirs the air, if there are no trees within its path, how does one hear the melodies of the forest as it caresses the leaves…the branches? This is where the instrumental portions take form, as in my opinion, the cacophony that is churned from musical output feels naught hollow in the delivery, rather like the blood that streams from an open vein, where it pulsates and flows, so too does the instrumental portions upon “Einsicht” exhibit.

Songs such “Sklaven” and “Spiegel” dispels sable-like energy which feels rather malefic in tone yet also majestic, as obscure as this contrast may seem, it is what makes this album unique, that is, the cohesion of mixing two opposing elements. The riffing in particular represents a highlight for its melodious movements fashions the waves in which the crescendo of these elements ascend, at times the fluidity displayed on the strings meanders and coils, adapting to the breath of the atmosphere in its liquid motion, culminating to a zenith-like feeling, where the riffing climbs to a peak.

However, one of my personal favorite aspects of “Einsicht” is represented in the vocals, as it is the visceral component that introduces that human fragility and feeling of self-destruction…while this may seem a tad bit negative, quite the contrary, as I say these words as a positive. “Flächenbrand” is a track that embodies this sentiment, for even though a harsh register is used, it gives not the false illusion of fostering an unsettling atmosphere, instead, its delivery feels as though it stems from the belly of contemptuous hate, where the emotion has festered until the point it is spewed forth by a forked tongue. It is because of these moments on the album that binds together all the other variables, as it becomes the stitching that creates the very fabric that is “Einsicht”.

Overall, Aussichtslos has forged a labyrinth of an album where an array of emotions are encountered within its depths, resulting in the birth of a lucifugous being.