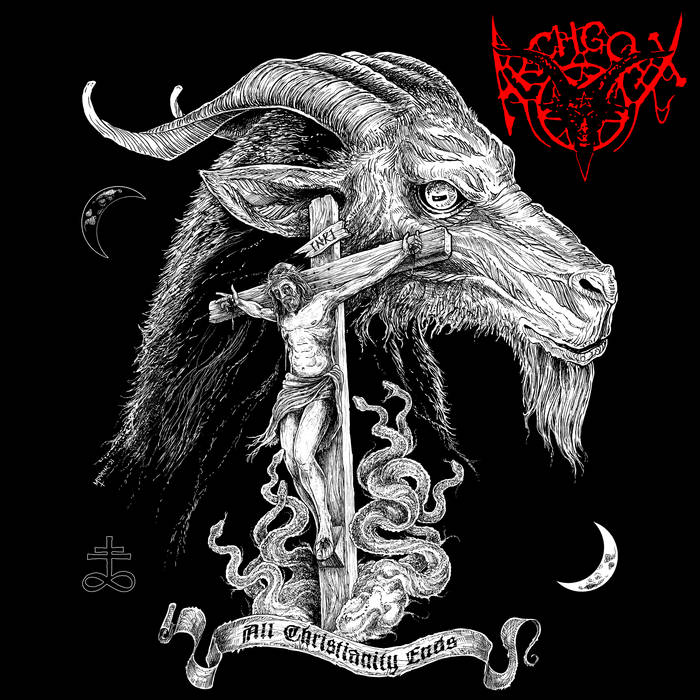 It is a testimony to how good a band truly is that, after having released a few months ago that massive monster of a record that was Worship The Eternal Darkness, Archgoat have still some bullets left to deliver this EP.

4 tracks for nearly 18 minutes of bludgeoning Black/Death the Archgoat way; there should be really nothing more to add. At this state in their career, the Finns have mastered their trade and still deliver a lesson to the many wannabes looking to take their crown. 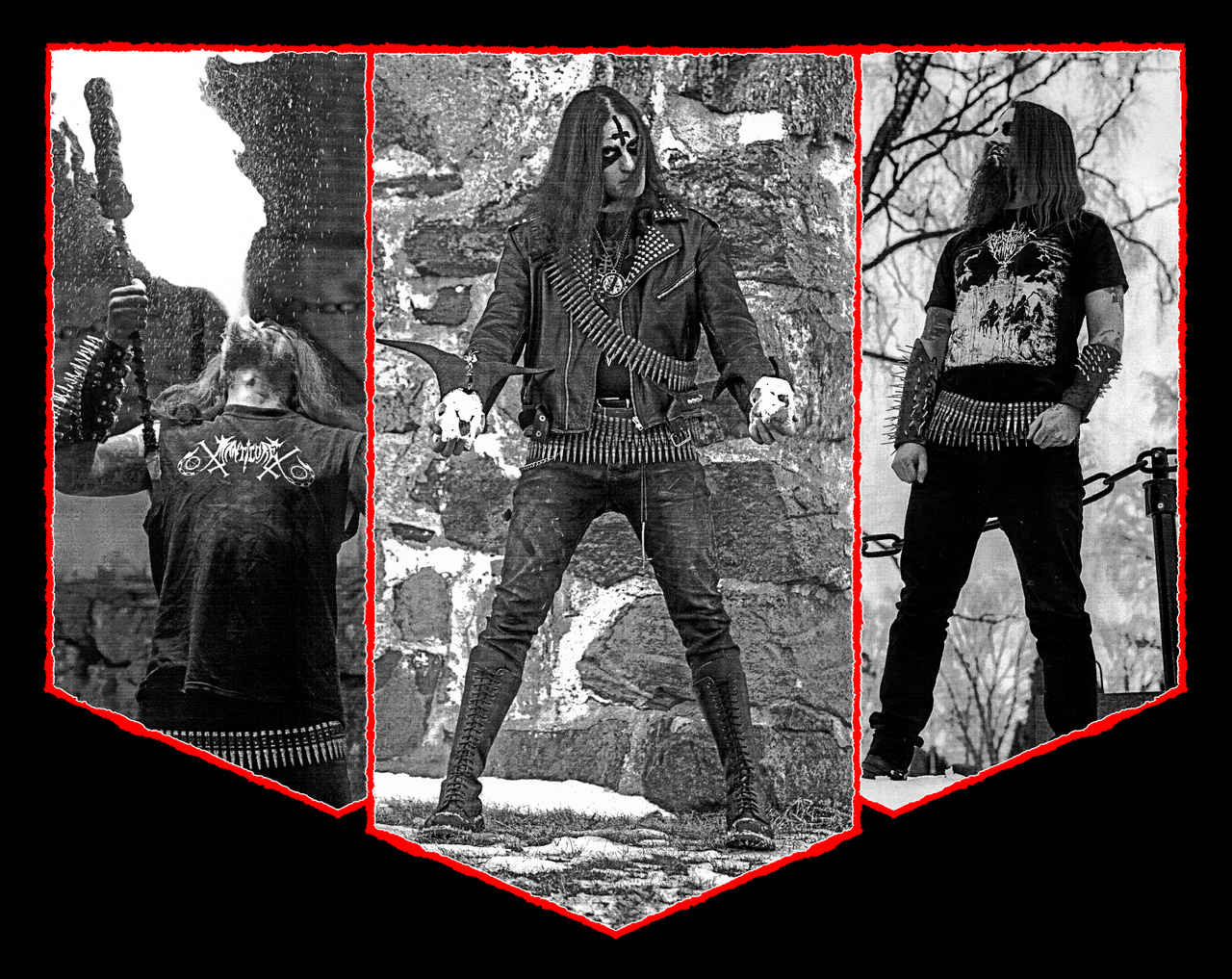 Opener «Ascension To The Promethean Fire» is a delight to listen to, starting with some brooding sinister intro that erupts into a pure sonic assault (with drummer Goat Aggressor on the frontline, like a battery canon pounding all churches miles around), neck-breaking riffs and some subtles keyboards. Follow-up «Crown Cloaked With Death» is a vicious strike that wouldn’t have felt out of place on Whore Of Bethlehem, and on which venomous vocals spit out their contempt in the face of all that is holy. On the opposite side, «Nightside Prayer» is more rooted in classic 90’s style Black Metal, delivering some cold nocturnal riffs and an old-school mysticism that perfectly suits the message. Finally the last track « The Semen Of Anti Mastery» is pure classic Archgoat, with some absolutely crushing down-tempo parts that create and atmosphere of ruination and desolation.

The production is raw and crude yet doesn’t bother the listener. This is how I want my Black Metal to sound: something that will be aggressive on my eardrums yet won’t sound like an unlistenable sonic stew. Something that will express the purity of a neverending hatred, summoning ancient chthonic forces to rase everything built by Christianity. Once again, Archgoat shows that what separates them from the fray is not musicianship but DEDICATION. They are one of the few bands nowadays from which you can feel their devotion when listening to their music. It is rare for bands to still be able to externalize so purely their devotion after so many years.

This is, once again, a mandatory purchase for anyone claiming to be involved in the genre. You’re not a fan of Archgoat, you’re a devotee to their message and its musical expression. As the genre devolves more and more into some hipster shit every year, I am thankful that bands like Archgoat still exists. All Christianity Ends is a piss in the face of all those claiming that Black Metal is dead. And I raise my glass to the many more that will come.