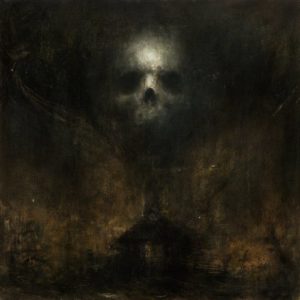 The creator of Aoratos, Naas Alcameth (Nightbringer) has composed something more emblematic and mystifying, beyond just a Black Metal album in Gods Without Name. He has created something hypnotic, frightening, theatrical and large. Gods Without Name will take the listener to another state of mind, stimulating the imagination toward all things ungodly and taboo.

A symbolic album indeed, this 2019 release has been shaped with such an enormous ambiance with intriguing compositions of a suffocating, suspenseful and ominous nature.

The instrumental tracks such as Parralax I,  are equally as foreboding as the tracks containing Naas’s exquisitely imposing secular vocal folds as he screams and crawls his way through the lyrically content, removing all light, and discarding anything pure.

Gods Without Name is thick with doom, created by huge and dramatic percussion, adding significantly to the intimidating atmosphere of this entire album. The off-centered shrilling heavy and intense riffs delved deep into a sound of insanity & loss of hope, loss of all things good,  propelling this album into infinite darkness. 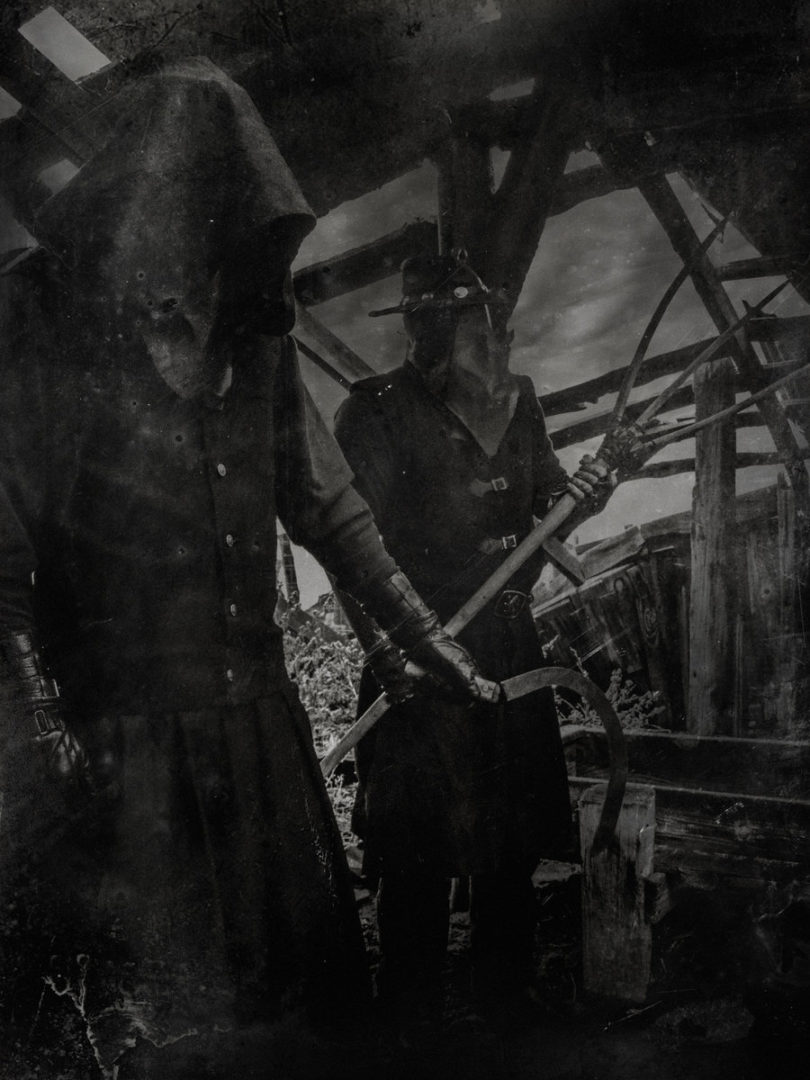 This music is inescapable, punishing, poetic and evil, to the point where Gods Without Name has exceed expectations.

The track Thresher, like so many others on this album offer concentrated sounds of malice, with huge sullen and interesting percussion, relentless guitar patterns & solos and vocals sounding beastly, which seem to mysteriously sweep through each track in a punishing nature. The slight touches of synth manage to amplify the gloomy shadows of these tracks when it appears and forces mental imagery of what is skulking within the said gloom. Fuelled with baleful melodies that seem articulated from the deepest corners of an unworldly zone and create an organised frenzy of chaos, feels exemplary in execution.

The track; Of Harvest, Scythe and Sickle Moon is malevolent, yet stunning, hugely occult driven and utterly sinful. The coldness created by Aoratos will take you on a journey down a rabbit hole of iniquity and all things ungodly.

Gods Without Name is an album drowned in horrific and terrifying Black Metal, conjured from the deepest and most tormented crooks of the pits of hell and must be enjoyed loud and in your darkness if you dare.

This album is the opitome of all things sinister, taking you out of this world and down into Satan’s. An album, which should be enjoyed in solitude.