Review: Andracca – A Sermon in the Universal Language of Suffering (EP) 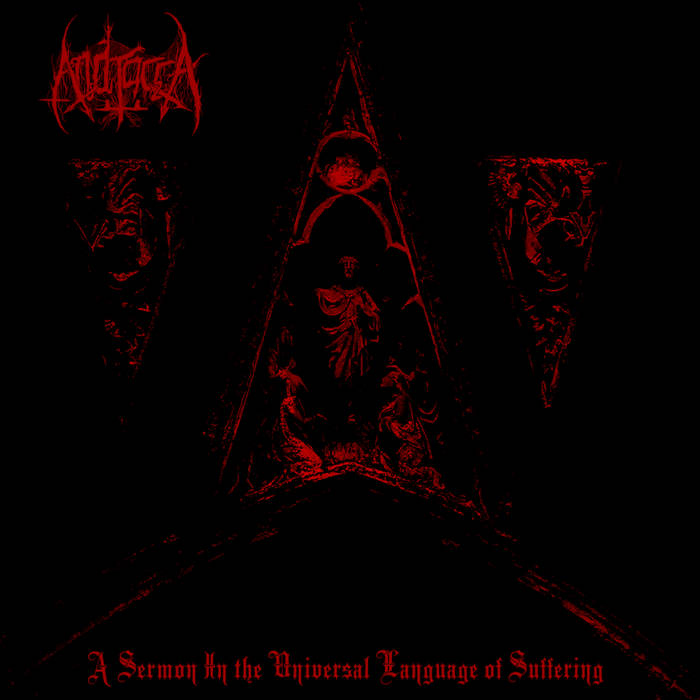 Andracca – A Sermon in the Universal Language of Suffering (EP)

A Sermon in the Universal Language of Suffering is a four-track EP from UK solo BM act Andracca. Following on from the highly acclaimed, 2018 full-length album Morgulduin, this EP consists of 3 raw Black Metal heavy hitters plus a fourth bonus track which is somewhat more refined in terms of its production and finishes. There is a recognisable continuation from the sound of the first record to this with many familiarities. This is to be expected where all facets of the album are, more or less, the output of one mind.

I must admit when confronted with any new material that falls into the ‘solo/raw’ bucket I can’t help my levels of anticipation dropping somewhat. There’s no shortage of records in this category and many of them merge into one another in an indistinguishable blur of unimaginative sameness. I can with determination assure you that this does not fit that description. Indeed, this is some of the more refreshingly good Raw BM that I have heard in some time. Like in any subgenre, it’s very easy to latch onto the most typical characteristic features and accentuate them as a means of defining your persona. It’s a somewhat lazy approach that inevitably ends up with a bland, cardboard-tasting result. It’s not enough, in such an overpopulated subgenre to record long rambling songs on four analogue tracks and expect people to listen, let alone enjoy. What Andracca does here, is instead quite masterfully balance the raw, unprocessed sound with equal amounts of meaning, melody and songcraft. Its the gradual building of atmosphere, expression of emotion and abundance of subtle intent that makes the difference between generic Raw BM and truly brilliant music. A Sermon in the Universal Language of Suffering is all of these things, you’ll be pleased to hear. This EP takes you through desolate planes of melancholic introspection, moments of blissfully melodic euphoria whilst all the while remaining harshly cold and unforgiving. 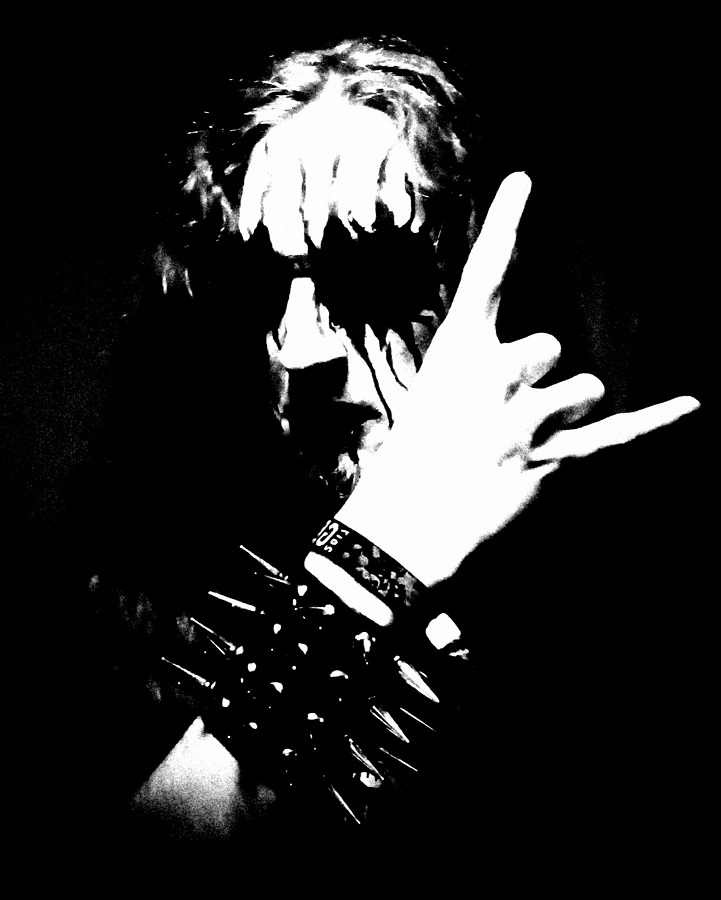 The guitars are rough, unrefined, jagged at times. Multiple layered tracks of mid-paced bouncing riffs, reminiscent of the classic 90’s BM sound, coupled with flowing, melodic tremolos creates rich textures which, sound beautifully composed. The drums are programmed as they are in Andracca’s first album. That said, they’re produced in a convincingly natural way, but a permanent drummer would be a great addition here. The vocals are, as they are in the first record, a real strength. Plenty of distortion effects as you’d expect from this subgenre, but executed perfectly and in conjunction with a range of natural variance in pitch and style makes for an interesting and diverse vocal performance. The lyrical themes of these songs have moved away from the Tolkienesque lore that was the subject of the first album, instead of focusing on more real themes of human suffering and personal conflicts within oneself and society. Personally, as much as I love fantasy, I am of the opinion that expressing yourself within the confines of someone else’s universe must surely be a limiting factor when it comes to creativity. On that basis, I welcome this change in direction as a positive one.

For a band that’s early in its years, corrective adjustments should be encouraged. Not just for a new band but also when we consider the context of a solo act, sometimes the sound and also the vision can lack the complexity or diversity of music that is the sum of many influences and inputs. Sometimes that’s where having other band members as part of your creative process can be a positive thing, to allow for that cross-pollination of musical ideas and attitudes. I don’t think that’s necessarily an issue here, but it will be interesting to see what happens with Andracca’s lineup in the future in that regard, both from a live and studio perspective. For a relatively new and young force in Black Metal, the promise here is abundant, I’d recommend this EP to any and all lovers of the genre more widely and urge you to watch the name Andracca into the future, closely.