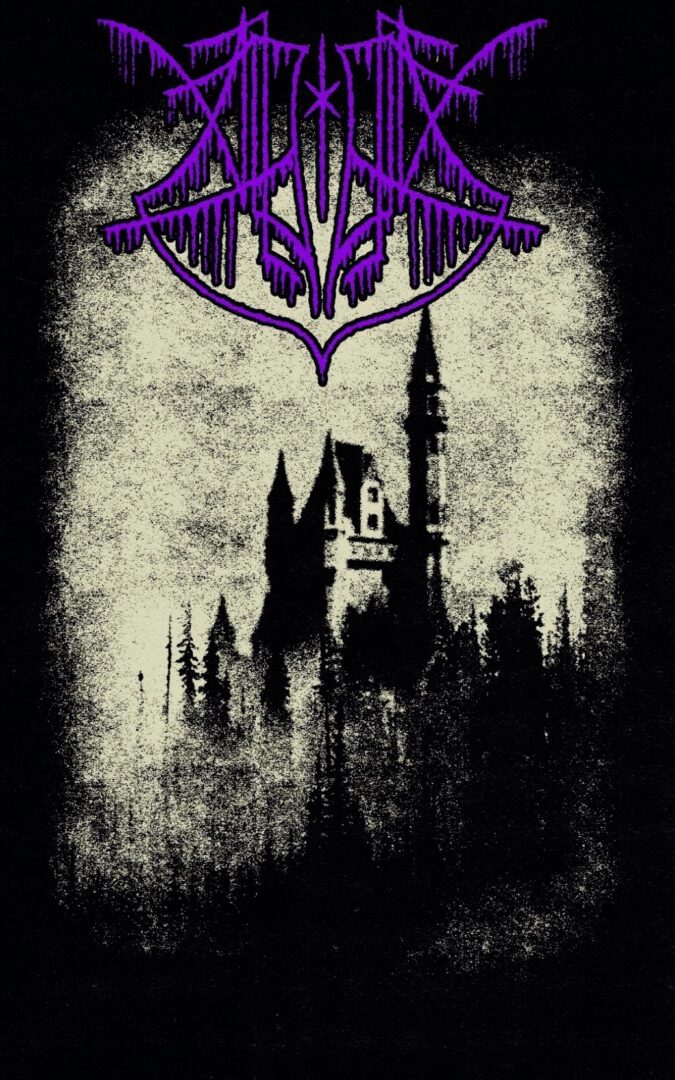 The USBM scene used to be something of a sideshow in years gone by, on the peripheries of its European counterparts. I think it’s fair to say that in today’s world that view is as much an anachronism as the Second Wave sound that people with such views, hold so dear. Black Metal has moved on and the ever growing US scene is very much an active part of its continuous evolution. Now that’s not to demean the validity of the Second Wave in the current context; its influence is continuously present in all of the best modern Black Metal in some shape or form. But with a genre that is awash with Darkthrone clones, the more discerning Black Metal connoisseurs crave something with a little more imagination.

Amongst those breaking the mold is one-man, Portland-based Alghol. Alghol appeared on the scene in relatively recent times, unleashing its debut EP Forgotten Paths a little over a year ago. Since then, it’s gone on to release a follow-up split with equally young (but somewhat prolific) Panzerwar. Fast forward to now and we have the Anniversary Edition of said debut EP, due for a re-release via Black Occult Productions, with an additional three (previously unreleased) bonus tracks. 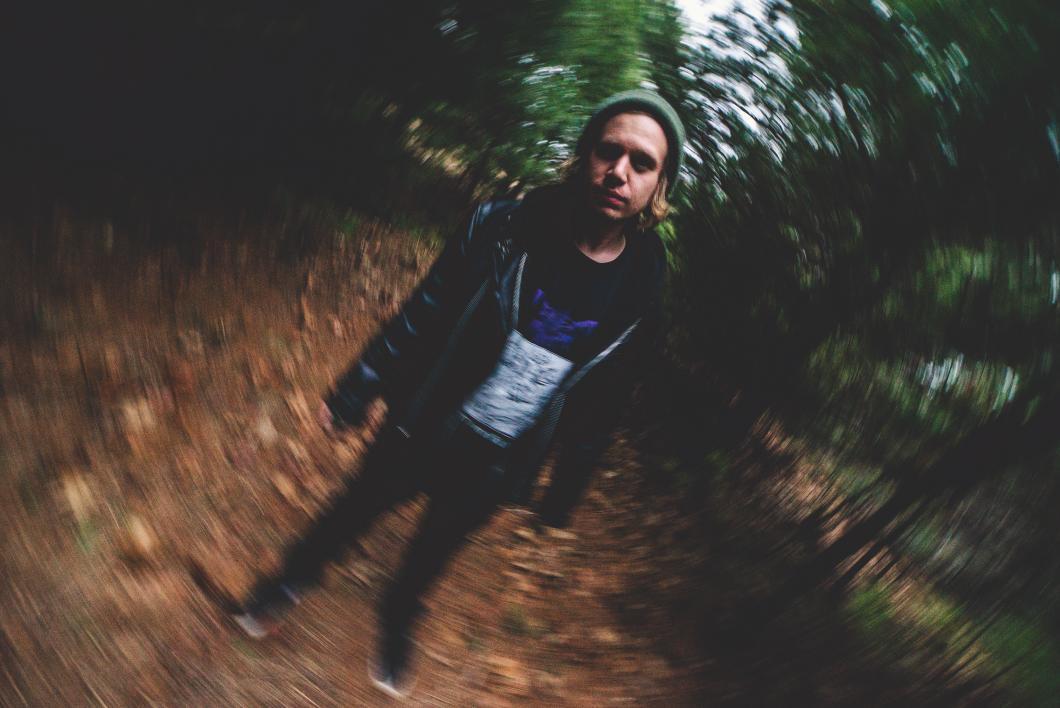 So what is it? Well, on the face of it, it’s Raw Black Metal. For me, Raw Black Metal falls into two distinct categories. One can be broadly described as Black Metal that’s intentionally made to sound bad so as to detract your attention from the fact that it’s actually just bad. Then there is Black Metal that is intelligent enough to produce quality, without a dependency on production. Alghol sits firmly astride the latter category. In the fairly short span of the first four (original) tracks, this EP envelops you in an atmosphere that is both eerie and beguiling. It’s raw, but it’s refined. The subtly pronounced use of keys provides a haunting continuity and consistency to what is otherwise a relatively broad array of musical styles. Ranging from the furious Industrial riffs of the opener, to the bouncy Black’n’Roll style rhythm of Demon Star, to the melodic arpeggios of Through the Crypt. But, always, staying true to the very essence of traditional 90s Black Metal.

In terms of musicianship, it’s often too easy to pick holes in one-man bands. Typically excelling in some areas and lacking in others, you can’t help listen to them and wonder how much better they’d sound with a full complement of musicians dedicated to a single expertise. That said, that’s not a criticism I can level on this occasion. There are no weak links per se. Everything from the instrumentals to the vocals is implemented in an incredibly competent and complimentary way. It’s one thing to know and envisage how you want a finished sound to materialise; executing that same result as a solo effort is more of a challenge.

The additional bonus tracks don’t feel at all out of place. They share many of the same characteristics of the original EP, at least stylistically. At the same time, they sound sufficiently fresh and original to offer a glimpse at what might lurk in this band’s future. Whilst the original release was a great introduction to the creative potential of Alghol, this edition feels more like a completed MLP, rather than an EP with some bonus tracks thrown in for commercial value. Alghol is a name to follow closely.

Interview: Heathen Deity
Archon X May 19, 2021
This Is Black Metal ©All rights reserved.