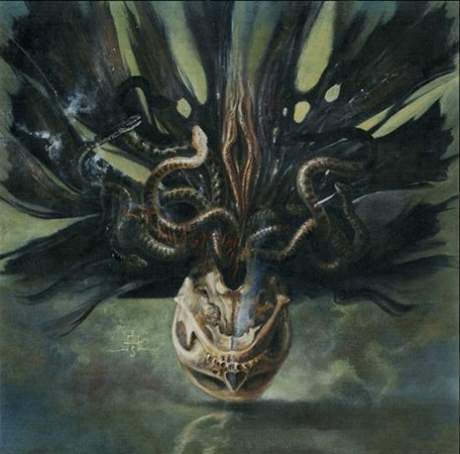 Gone are the days were Black Metal must be Trve Kvlt or Norwegian to make its mark on the Black Metal map. There are great things coming out of the woodwork in all corners of the globe and the Greeks are serious contenders. Their Black Metal is often violent, heavy and experimental and Akrotheism is a testament to this.

After the disbandment of Astral Aeon in 2012, Akrotheism was formed in the same year with 3 former Astral Aeon members. The work delivered by Akrotheism is a far cry different from the mythological, poetic and dark themes of Aeon Astral. Akrotheism and their 2019 release Law Of Seven Deaths bring dread with their lyrical themes of Orthodox Satanism, Nihilism, Human Decadence & Esotericism and deliver these themes in pitch black style, yet manage to somewhat make this a calming and mysterious experience for the listener at the very same time. 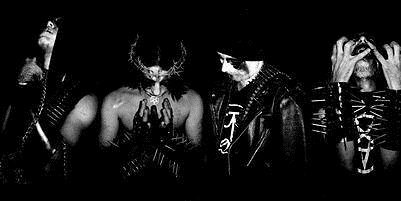 Vocalist Aeon changes up his style immensely from his Trve Kvlt Black Metal screams, which he showcased in his previous band (Astral Aeon) and transfers pain, disdain and frightening visions within his gutturals and vicious yells, only hearing his trademark shrieks intermittently throughout this new release.

Law Of Seven Deaths is complete with inhuman and tortured vocals often inaudible creating a sound, which seems transcend from a dark forbidden abyss and, creating an sense of Satanas himself luring you down to his level. The blast beats are frenzied and the often-rhythmic drum tracks bring a layer of heaviness and depth overall. Expect riffs full of solitude and callousness and an ambience that creates dread for the unknown and anxiety of the feared.

Typhonian Of the Serpent is a great example of the obscurity and dimness bestowed upon the victim (listener) and was a brutal first track, kicking this album off with almighty power. This truly is a agitated number creating a feeling of taboo, and misery. This is heavy weighted Black Metal that is truly void of any light or happiness.

Virtue Of Satyr is a song that will get the blood pumping. The groove-like intro is intriguing and vastly different to that of other tracks off this album, showcasing moody rhythmic drums and guitars that create opaque sounds. Que the hectic blast beats, big imposing vocals, and add to this interesting and high pitched riffs.  There is a changeup of vocals which goes to an ominous choir, resembling the Omen or Exorcist films before this song takes off full throttle into the hell where Asmodeus awaits. 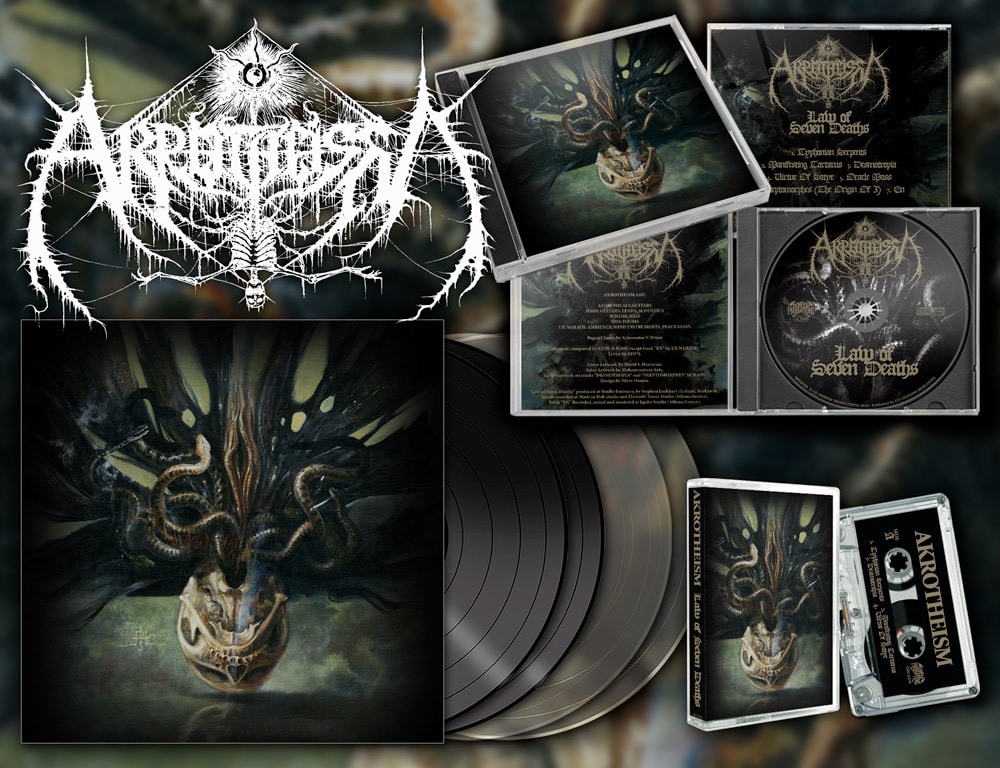 Akrotheism is proving they are willing to go beyond traditional Black Metal, creating a magnitude of experimental elements and are clearly willing to decay the pits with their plagued sounds full of secular and occultist messages. Law Of Seven Deaths is an eerie journey into the void of darkness and evil.

Interview: Enthroned
Archon X May 27, 2019
This Is Black Metal ©All rights reserved.