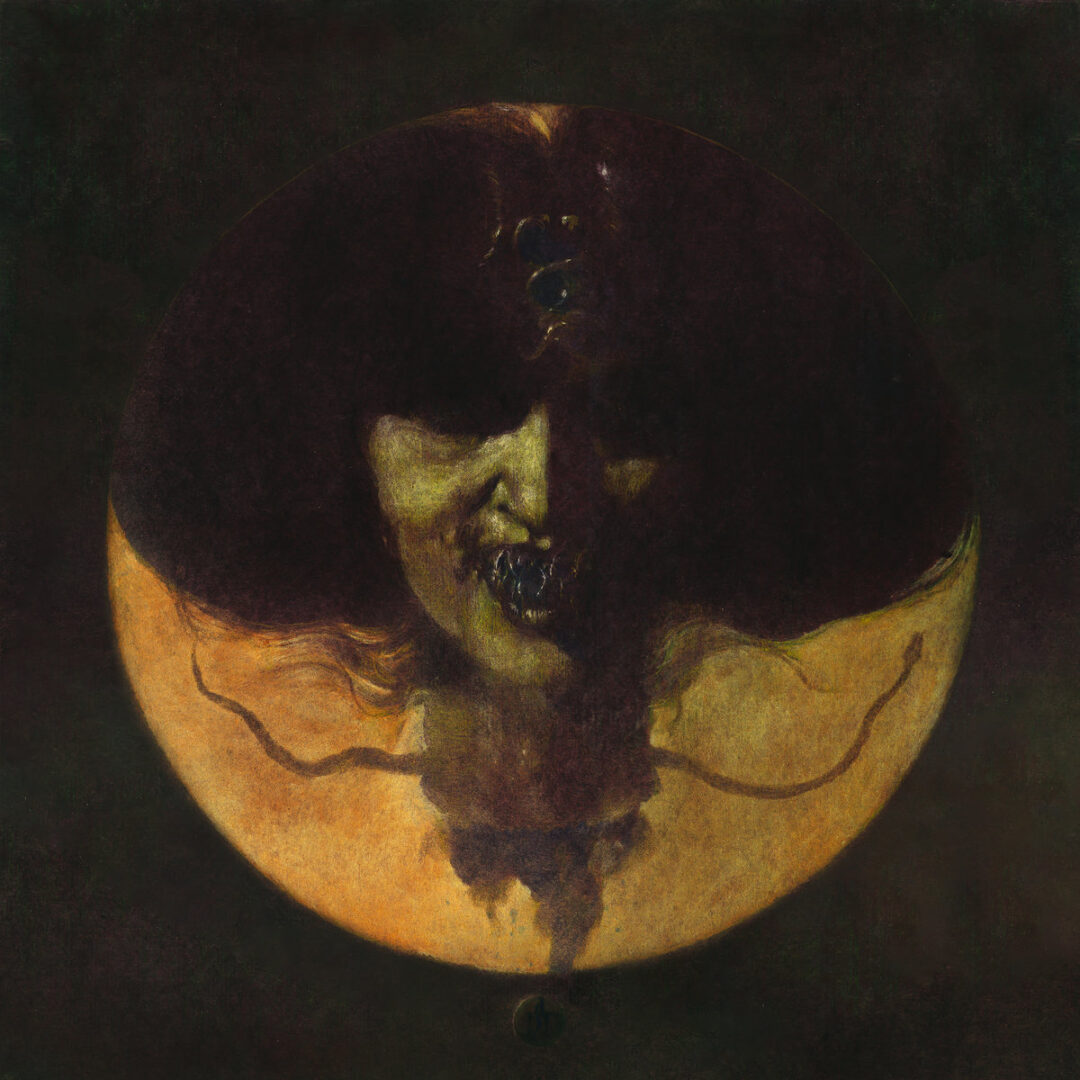 2020 has been a year of many things and many things that were not. Extreme metal, Black Metal in particular has always been able to catalyse the bad in our world and channel it into creativity. Plagues, corruption, violence and mass human suffering has not left this animal hungry. Indeed 2020 has been an excellent year for Black Metal with too many contenders for the top spot to choose from. As if not already spoiled for choice, Naas Alcameth unleashes an absolute monster of an album under the Akhlys moniker with just days to go before the sun sets forever on this hellish year.

Naas is one of those incredible musical talents who seems to turn all he touches to (black) gold. His portfolio of brands includes amazing works such as Nightbringer, Aoratos, Excommunion and of course Akhlys. Being the primary creative and musical force behind them all its of little wonder that there are notable familiarities in the sounds, styles and themes. That said, although clearly all part of the same family, these are distinct individuals with their own personalities. Akhlys is the darkest and most sinister of them all. Existing somewhere between your darkest fears, lucid nightmare and Hell on Earth, Akhlys is the manifestation of subconscious terror. Melinoë is the perfect name for his latest spectral masterpiece. This record does more than capture the horror and madness struck into the souls of those visited by the apparition of Melinoë; it forces you to see it yourself through their eyes, to feel it and experience it as one. 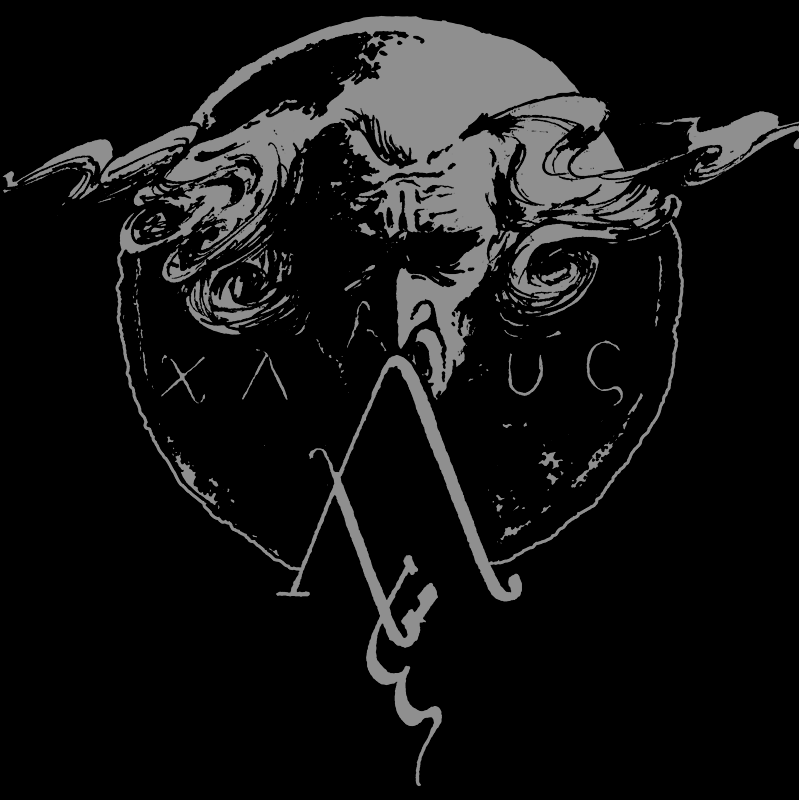 Comprised of five songs spanning fourty five minutes the tracks arent brief. Signature high-pitched shrieks, tearing tremolo picking and cataclysmic drumming coupled with brilliant production (Dave Otero, Cattle Decapitation) results in a huge sound. But what makes this album what it is, is the masterful way in which the dark Ambient synths are not only woven into each track but envelop the record as a whole and you with it. The resulting atmosphere is thick, intoxicating and beautifully emotive. Each track is dense with layers and brimming with content, despite the slightly longer track times everything is composed in measure and balance. Indeed every time I’ve listened to this album it seems to be over in a mere moment, much like a dream.

Between the synths and the tremolo picking the eerily dark melodies are clear and succinct, which makes this an easy album to listen to and enjoy. That shouldn’t be confused with simplicity. Too many Black Metal bands these days create unnecessarily complex and inaccessible structures which, when done for the sake of nothing more than complexity itself result in a very forgettable record. Thankfully not here. The delivery is both clear and very memorable. The complexity resides in the understated genius of the song writing and musicianship and that’s why this album must surely be at the very top of any list for this year. A terrifying masterpiece of modern Black Metal.