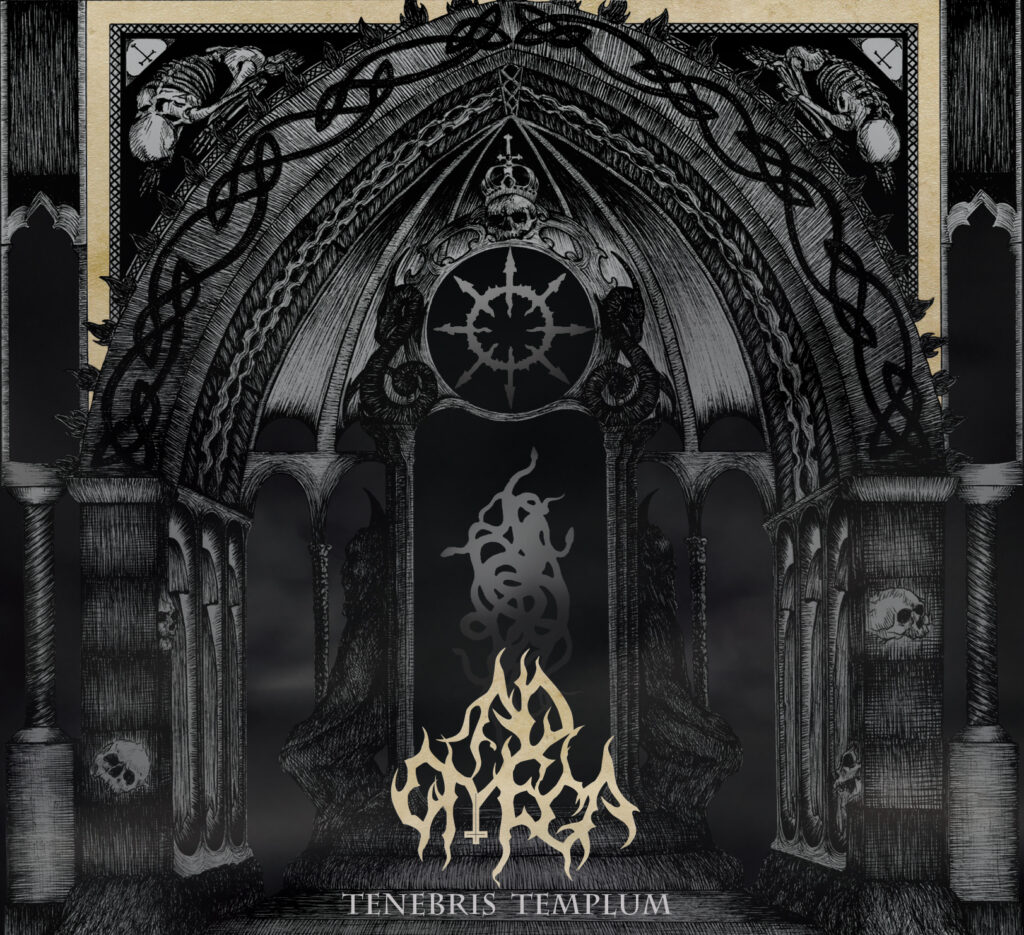 Full-length debut for the recently formed and promising Italian duo Ad Omega. Tenebris Templum (trd: The Dark Temple) is a good concentrate of Black Metal in which Noktvrnal and Vindur have poured all their potential by giving us 6 songs and an outro full of interesting ideas, starting from the malevolent “XI”, during which there is a hellish atmosphere and is embellished with a keyboard towards the end. The following “Imperium Satanae”, the first single released, seems to refer to the Swedish Black Metal school with its murderous start, and then move on to a diabolical arpeggio. 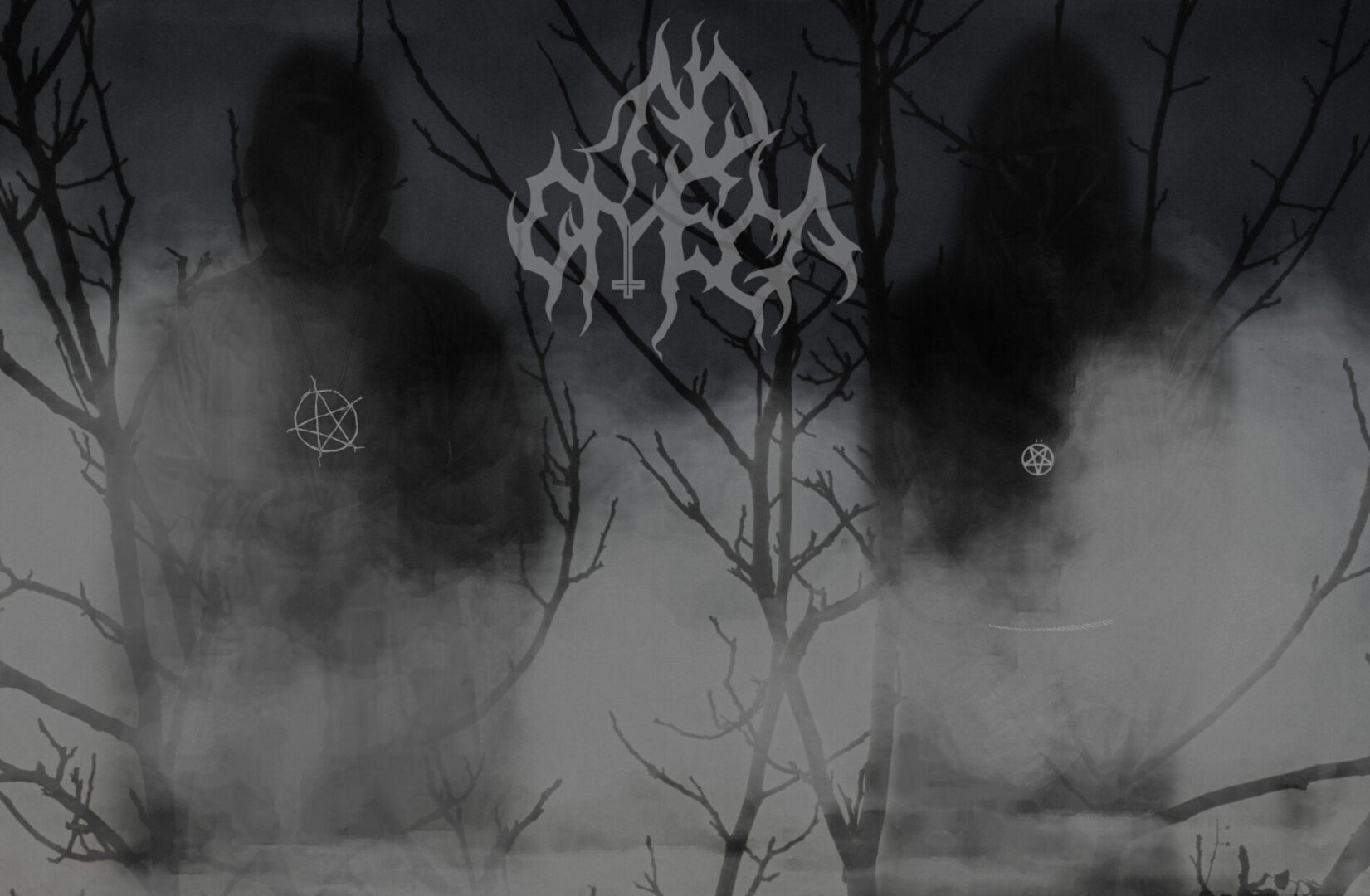 “The Fire Of Gnosis” and “Tenebris Templum” move on more introspective riffs, the face of Black Metal that I prefer: in particular I was struck by the title track, which I consider the best song on the album, really touching in some points, particularly when the parts enriched with the keyboard arrive that make the whole particularly dramatic. “The Awakening” is also impressed by the first listen with its monolithic departure, its funereal arpeggio and its annihilating blast. “Aeon Of Black Light”, another single that we had the opportunity to preview, is another highlight of the record, which unleashes diabolical and evil atmospheres. “Saeculari Iudicio” (trd: Secular Judgment) is an interesting outro in which percussion, keyboards and a demonic voice manage to create a truly evocative and sinister pathos. Arrived at the end of the work, you want to resume listening starting from the pearls “Tenebris Templum” and “Aeon Of Black Light”.

In addition, I really appreciated Noktvrnal’s rending scream and the choice of using keyboards. I did not particularly appreciate the sound chosen for the guitar melodies, which in my opinion does not do justice to the sound in general and should have been treated more. The Russian label Narcoleptica Productions did well not to miss the opportunity to produce the product of these guys, of whom I am sure that in the future they will be able to give us even higher level works. An album that I recommend to every Black Metal listener.