Review: Abstract Void – Back to Reality

Abstract Void is one man project that blends Synthwave, Blackgaze and Black Metal elements in an experimental approach. “Back to reality” is his sophomore album that manages to showcase even more elements of the band and the numerous possibilities by combining such different genres with each other.

A release that definitely takes his sound one stop further, exploring a bit more the uncharted waters that this genre is, and that caused a bit of confliction between the more old school fans that didn’t like the idea of merging Synthwave with Black Metal. However, he managed to prove everyone wrong with this very lucid album that makes you travel, like you are dreaming, in space time seeing how meaningless we all are in this universe. A fearless combination of 80’s Synths, 90’s Trance, Blackgaze and Post-Black Metal guitar melodies with some blast beats added in the mix creating a colorful sound. 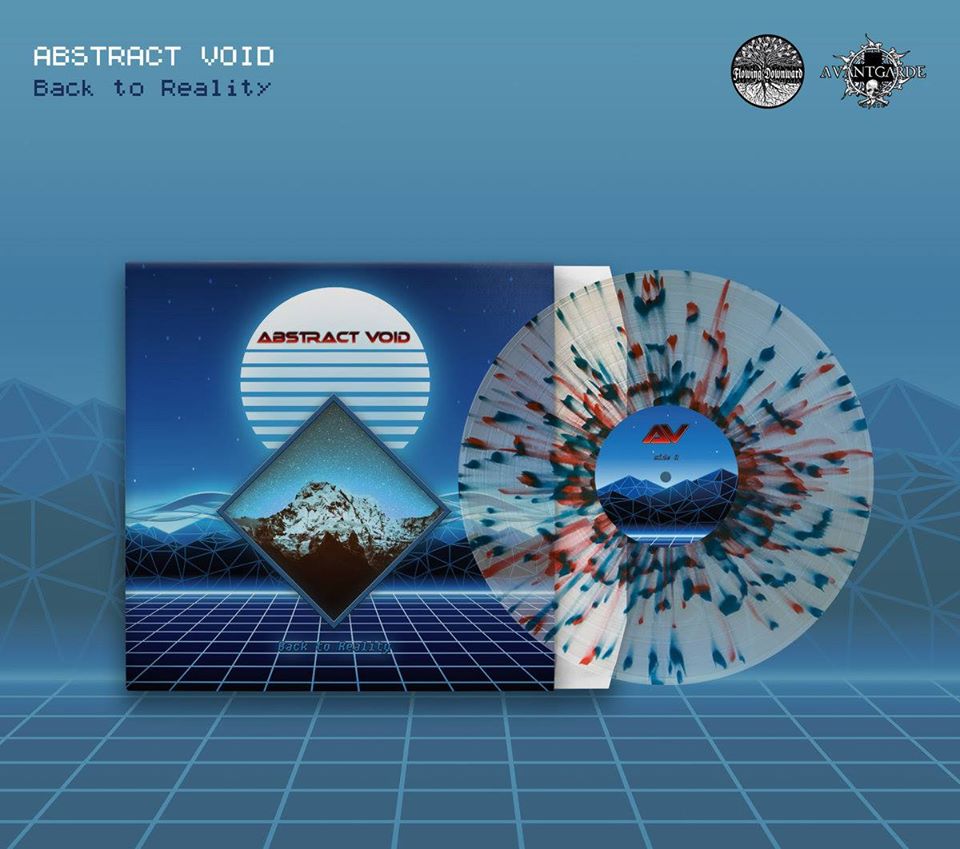 Abstract Void – Back to Reality

“Wind of Reminiscence” is a dynamic album opener with a stunning synth melody that gives its place to Black Metal vocals before the drums and double bass bring us in a heavy instrumental, that showcases everything the album has to offer. Coming up next, “As I Watch the Sunset Fade”, is reminiscent of the 80’s with an upbeat kick start and the guitar melodies adding a kind of ambience before concluding to a Synthwave waterfall. A track that highlights the creativity of the album with the vocals being a significant factor. The album titled track “Back to reality” is the standout starting with a Black Metal beat, blast beats and synth layer in the background. An instrumental lets the synths take the main stage and when the vocals come in black metal becomes the epicenter with synth harmonies and minor guitar chords creating a perfect blend.

“Disconnected” is dreamlike, hypnotic with a bold atmosphere being perfectly complemented by the epic sounding “Joy Night” that contains howling vocals. “A Reflection of Dying Past” has a catchy synth melody and melancholic vocals with a feeling of vast emptiness surrounding you. Last but not least, “Sigh” is a summary of all the elements in the album and a great ending to our cosmic journey. Combining electronic beats with every other aspect of the band’s music and presenting it as a solid unit. The lyrical theme consist of melancholy, loneliness and broken feelings, to quote the album’s creator, with an on point production that lets you appreciate everything that’s going on.

From start to finish, a perfect album with limitless experimentation and a feeling of absolute freedom. A great starting point for a lot of fans to broaden their understanding of how diverse and always expanding, like our universe, Black Metal really is. Abstract Void will pave the way for many bands to come and this album should be considered a classic.