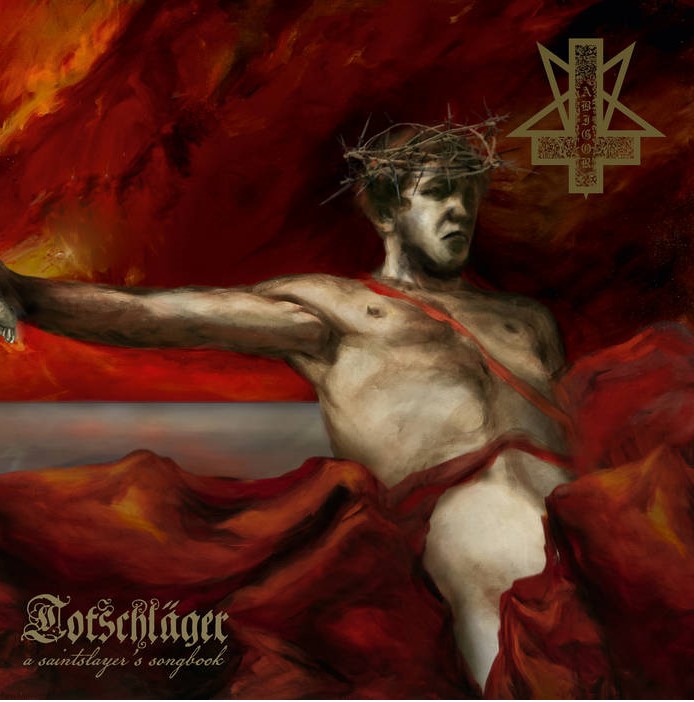 There are bands and musical projects that you start to love from the first releases up to many of the following ones, and then gradually expire until you don’t like them anymore, almost not at all. Whether it’s for an alleged lack of inspiration or an excessive evolution of style and sound, I can’t be able to appreciate some bands following their most recent path anymore.

Abigor, in spite of myself, are among them. I stopped at Leytmotif Luzifer (The 7 Temptations Of Man), an album that disappointed me a lot since it showed, for my taste, a band that was too evolved in style so much that it lost all the substance it had in the past. Not that I didn’t expect it, but it is with regret that from the very first notes of “Gomorrha Rising – Nightside Rebellion” I find that this Totschläger (A Saintslayer’s Songbook) is no exception. The song begins with a cinematic keyboard intro and is still one of the best of the lot, as it reminded me of the old Abigor as they charge off with an enjoyable Symphonic Black attack. The scores, as well as throughout the album, are extremely articulated (they reminded me sometimes about Emperor’s Prometheus – The Discipline Of Fire And Demise, but with an insufficient dose of emotional charge compared to the latter which is a record that I love) and, even if they have always been in the past, here for my tastes they exaggerate, showing a band with incredible technical skills but that can’t find an emotional key to the songs. 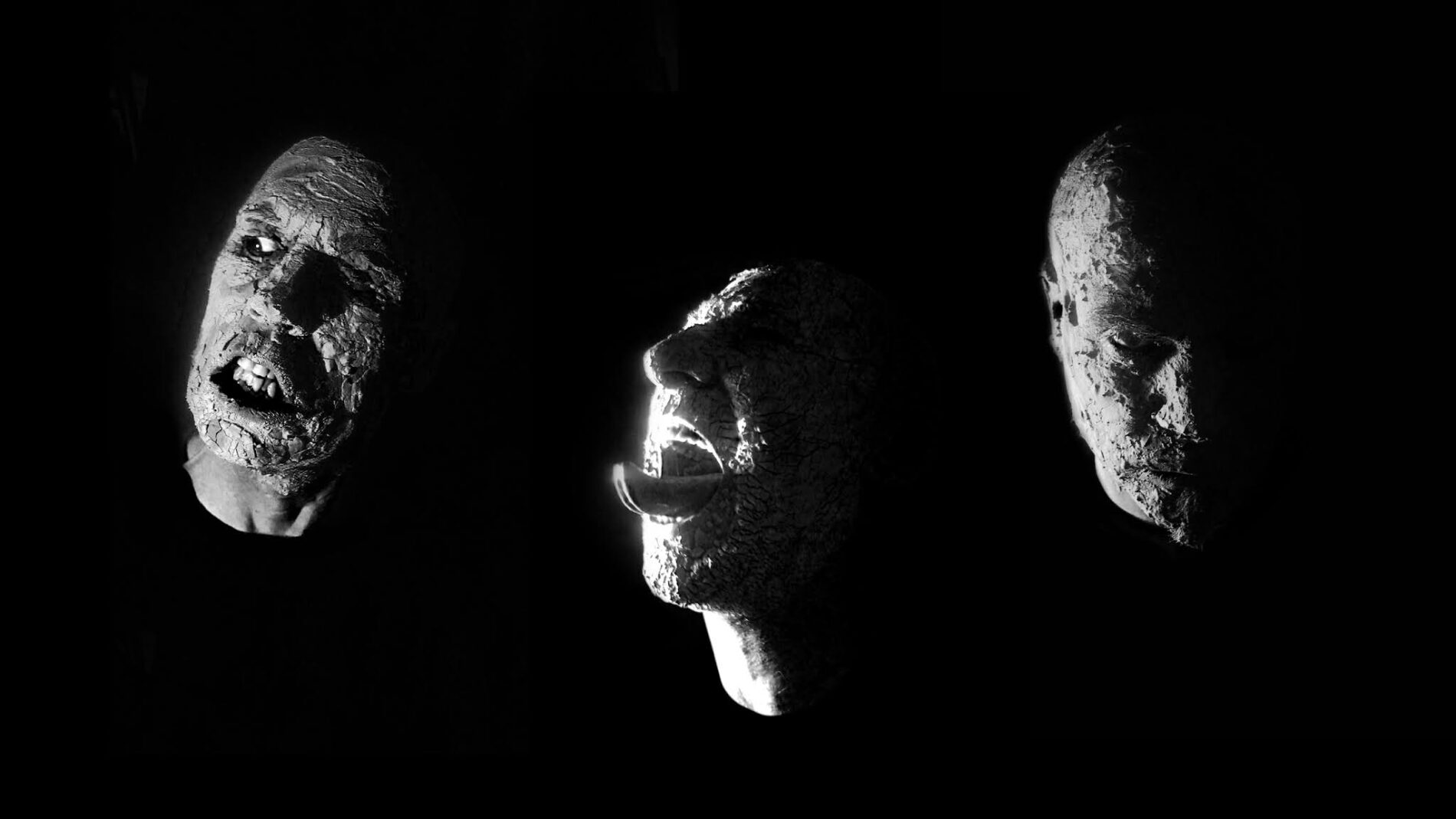 “Silent Towers, Screaming Tombs” begins with progressive guitar parts and bass phrasing. The formulas adopted are still strange and extremely technical. I consider the break of acoustic guitar and flute and the next score among the best episodes of the record, but it is not enough to make me stomach the album. Nothing left me “Orkblut (Sieg oder Tod)”, “Scarlet Suite For The Devil” and the penultimate “Flood Of Wrath”, while I appreciated a little more “The Saint Of Murder” for its melodies. Also nice is the second part of “La Plus Longue Nuit Du Diable – Guiding The Nameless” which starts with a beautiful harp beginning, dramatic and epic, and then leads to convoluted melodies as usual. “Tartaros Tides” has another nice melody but nothing memorable, while I found “Terrorkommando Eligos” a bit engaging in some parts but not even this is enough.

At the end of the listening, I can only recommend this album to lovers of the most technical and experimental sounds, of the “craziest” and most intricate Black Metal. But it’s not an album I would recommend to a Black Metal fan in general. As far as I’m concerned, if this is Abigor’s way of understanding Black Metal, I’m totally off track. Those who do not know them, rather, go and listen to the albums released in the 90s. Those are indeed masterpieces. Again, rejected without second thoughts.