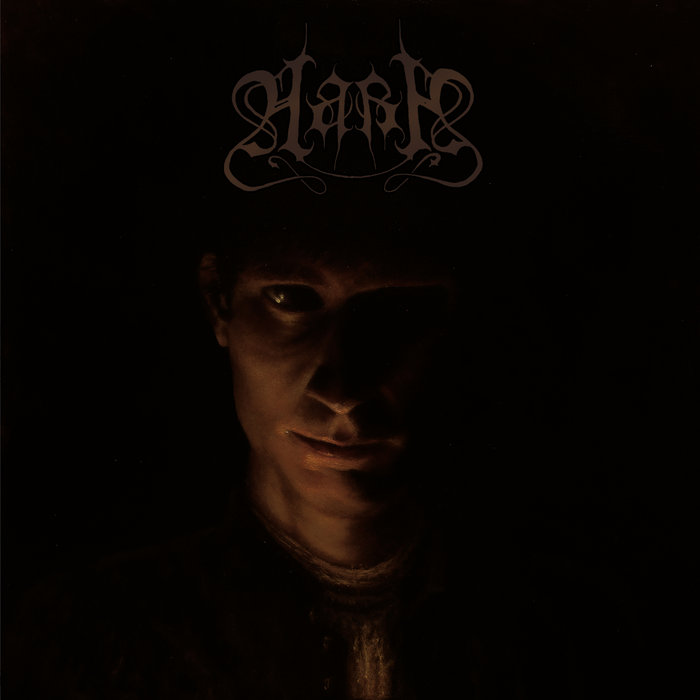 Black Metal is currently in a reasonably good place after the slump of the early 2000s. Since bands like Mgła etc. have appeared on the scene there seems to be a rise in the general standard of songwriting, music craftsmanship and all-out ferocity. Everyone’s getting better and new bands are almost always full of quality and depth in their releases. It’s a seriously encouraging sign and long overdue. The general Black Metal picture conjured up in the mind of casual metal listeners (I won’t include mainstream music fans here as they generally don’t know one end of a good song from another) is that of guys in chains and corpse paint armed with medieval weapons standing about in the woods. Usually in the snow and with a crazed look in their eyes. And for me, there is nothing wrong with that. Black Metal, after all, has an aesthetic to preserve.

But included in this upsurge of new talent is a new, more sophisticated image. And Aara has embraced this new direction to the max. In short, they’ve taken Black Metal out of the woods and placed it firmly in the library. Aara is a duo from the almighty mountainous lands of Switzerland. Members are Berg (Mountain, all instruments) and Fluss (River, lyrics and vocals). It seems no coincidence that the highly evolved dark gods of the scene Darkspace hail from the same country. This is a country that breeds serious talent. They appeared on the scene as late as 2018 and have already released 2 full-length albums and an EP. Triade I is the first of a three-part opus and promises to be quite an achievement, especially if this first instalment lives up to its strong predecessor, En Ergô Einai. 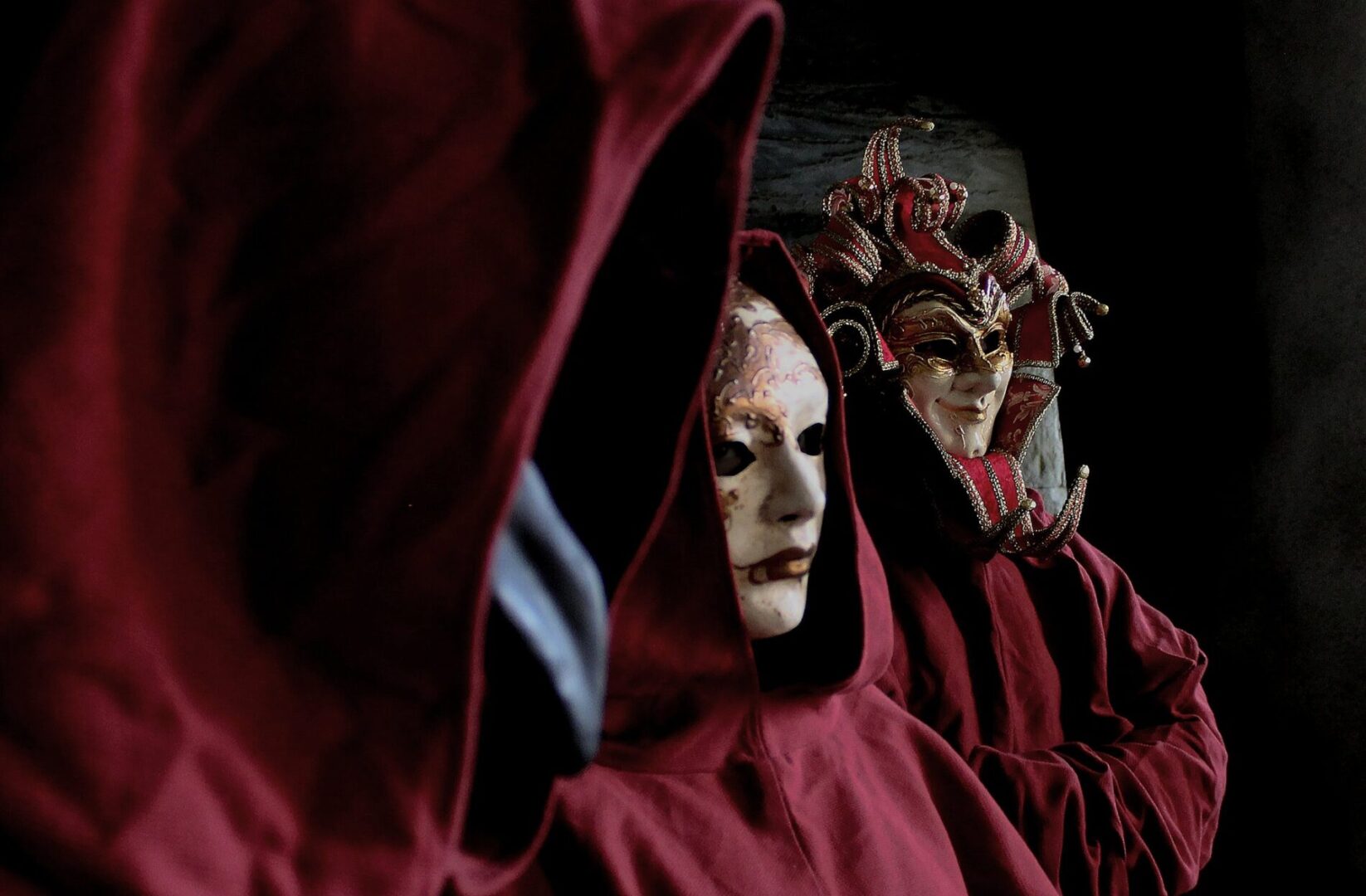 The album kicks off with some synth/guitar ambience that builds in an atmosphere in preparation for “Fathum” – the opening salvo. Without much ado, we’re straight into high-speed melodic Black Metal with the heavily layered tunes assaulting from all angles. Berg has certainly studied music theory – the chords are original, highly developed in nature and pure Black Metal. There’s sadness, epic swells, acoustic beauty and furious skull-crushing blasts – all within the first 6 minutes. Already the rest of the album has a lot to live up to. The lyrics aren’t available as we speak and Fluss’ high register screech will make them hard to discern without a lyric sheet anyway. Stylistically her vocals are bang on if a little unvaried and they complement the melodies beautifully.

“Fathum” is followed by “Tantalusqual” (predictably this word has a squiggly red line underneath it on the PC). This is another full-on attack on the senses, with euphoria-inducing guitar lines and furious howls filling the entire 9.5 minutes. Aara is one of those rare bands where it becomes impossible to skip any of their tracks because you just know there’s always another killer riff around every corner. The album that comes to mind from the past is the insanely complex “Soulblight” by Obtained Enslavement.

“Naufragus” was an early preview track that I’ve heard before and is a work of ethereal beauty. After the opening minute, a swelling choir evolves from nowhere and adds another dimension to this formidable band. Their previous work included choral tunes by the likes of Tallis and Allegri and here we are treated to a similar vibe. Ancient music reborn into tracks like these isn’t a particularly new idea, but if it’s executed properly the results can be stunning. As a side note, this track is one of the first moments you get to take a breather as the foot comes off the gas for a few seconds in the middle of the song. Don’t get up and go to the fridge for a beer though, it doesn’t last. Within seconds the track is off at Mach 1 again and that glorious choir returns for an encore. The track changes direction at the last minute and wraps a highly intelligent baseball bat around your head. A masterpiece.

The other early release track is “Nimmermehr”. Low register choral chants accompany the complicated lines of the opening first few bars and it becomes clear very quickly that this is yet another masterstroke. Every musician needs to go to the same riff school as Berg, as the man has perfected his art. There is a riff in the middle of this track that is pure gold. You’ll know it when you hear it. Superb music.

“Das Wunder” doesn’t exactly build on the previous tracks- it complements them and binds the album together as a cohesive body of work. All the wonderful riffs you have been hearing up to now are present and correct, the choirs drift mournfully in and out, the drums clatter without fail or fault and Fluss howls her way through with ease. This track is that moment when you smile to yourself, happy in the knowledge you’ve uncovered a really good album.

The finale “Effugium” performs a similar role to “Das Wunder” – a kind of affirmation track – a track that tells you that you haven’t wasted 10 or 12 Euros, that you have purchased the first instalment of what is most likely to be a trio of albums that will be remembered by the Black Metal community for a long time. This album strides across hills and valleys in all weathers and fills the heart and the head with epic scenes of classical art. The scene has come a long way over the years – occasionally it’s lost its way here and there.

Aara is confirmation that a slightly different approach, some serious thinking and a healthy dose of talent are now on the required list to create albums of this calibre. There’s a lot for other bands to live up to here, and a good many are managing to do just that. To finish, a quick word about the cover art – En Ergô Einai has a wonderful cover. This one doesn’t. But we’ll let that slide…..