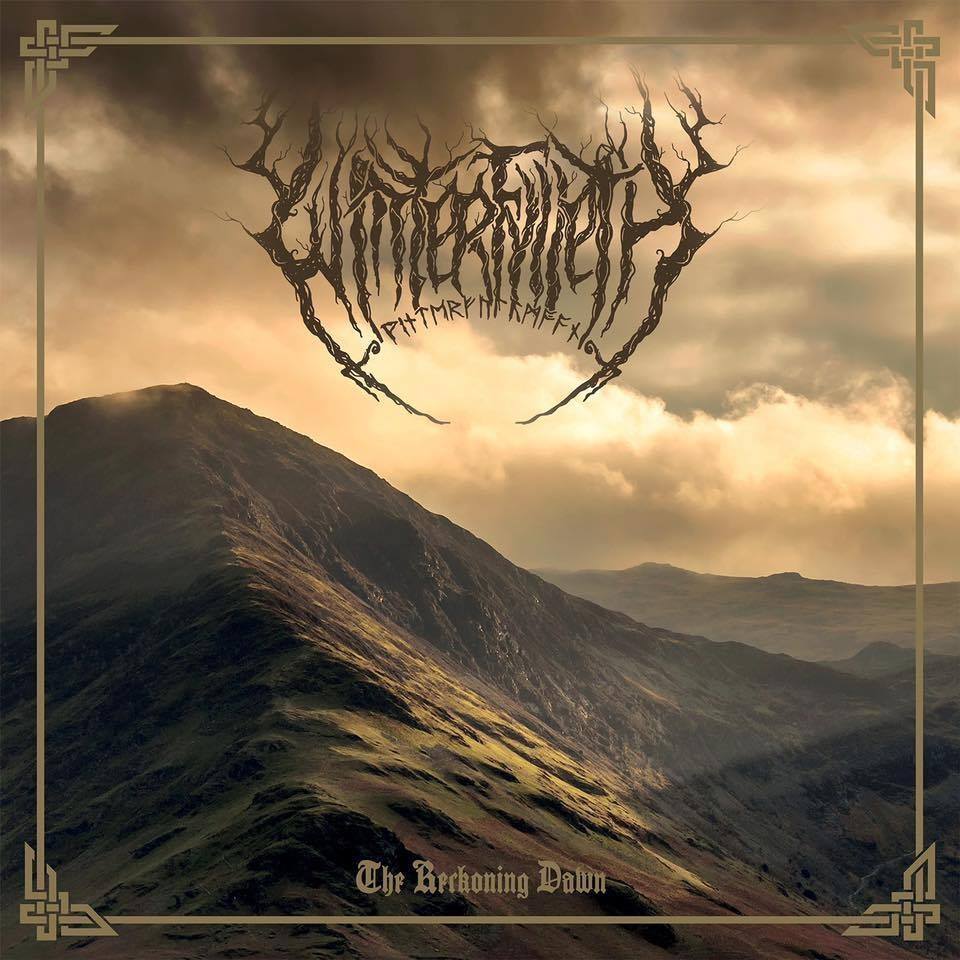 Single ‘The Reckoning Dawn’ is out now via Candlelight Records

Two years after their critically acclaimed acoustic/folk album, The Hallowing of Heirdom, British Black Metal pioneers WINTERFYLLETH are poised to return on May 8th 2020 with the release of their visceral new album, The Reckoning Dawn via Candlelight Records/Spinefarm Records.

Ahead of the release the band have released title single ‘The Reckoning Dawn’ which can be heard here: https://winterfylleth.lnk.to/TheReckoningDawn

The first full length metal album since 2014’s The Divination of Antiquity, The Reckoning Dawn finds the band returning at the absolute top of their game, across an expansive journey of an album. Eight brand new songs of blistering, atmospheric and emotive black metal adorn the records near 60 minute running length and serves to highlight the strength and depth of material in the WINTERFYLLETH canon, resulting in one of the darkest and most powerful records of 2020.

Guitarist/vocalist Chris Naughton commented: “Having spent the last 2 years in a very different creative space, touring our acoustic album, and bringing those shows to evocative, atmospheric and unique venues all over the UK and Europe, we are now pleased to announce our return to the realms of Black Metal with our new album, The Reckoning Dawn. The culmination of almost two years of writing and collective hard work, what we are presenting here is a visceral & emotive new Winterfylleth album that we are all truly proud to put forth into the world.

“We’ve taken the time over the last few years to craft and grow our sound into different musical areas, really wanting to contrast that on this album; taking what we had learned from those other experiences and distilling that into what we have created here. To me it feels like a mighty, passionate and essential album of songs that push the boundaries of what a Winterfylleth metal album can be, but that also harkens back to our more traditional Black Metal sound in a more immediate way. Today we share the title track with you, but in the coming weeks and months look forward to sharing more with you, on record and on tour with our friends in Mork. We hope to see you on the road.”

Recorded and produced once again by the legendary Chris Fielding (Primordial, Napalm Death, Conan, Electric Wizard, Fen) at Foel Studios in Wales, The Reckoning Dawn shows the band at their strongest, and serves as a reminder to all that WINTERFYLLETH are as relevant now as they have ever been.

The band recently announced their headline tour, ‘The Reckoning of Europe’ which will take place in May with support from Mork.

WINTERFYLLETH will also be appearing at numerous 2020 festivals including Bloodstock, Brutal Assault, Ragnarök Festival and more.

The Reckoning Dawn will be released via Candlelight Records/Spinefarm Records on May 8th. Preorder now: https://winterfylleth.lnk.to/TheReckoningDawn 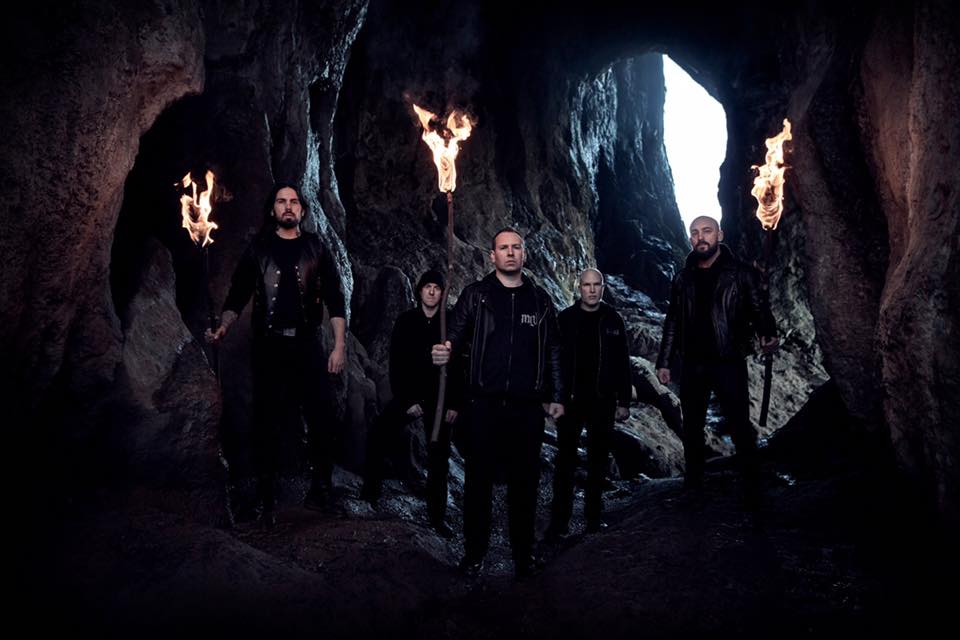 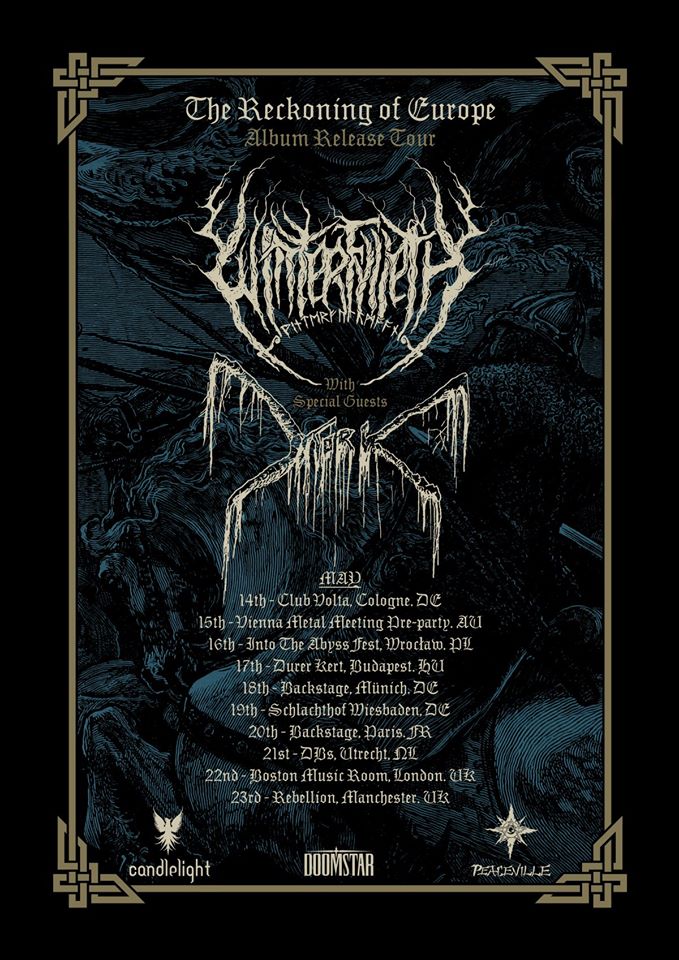