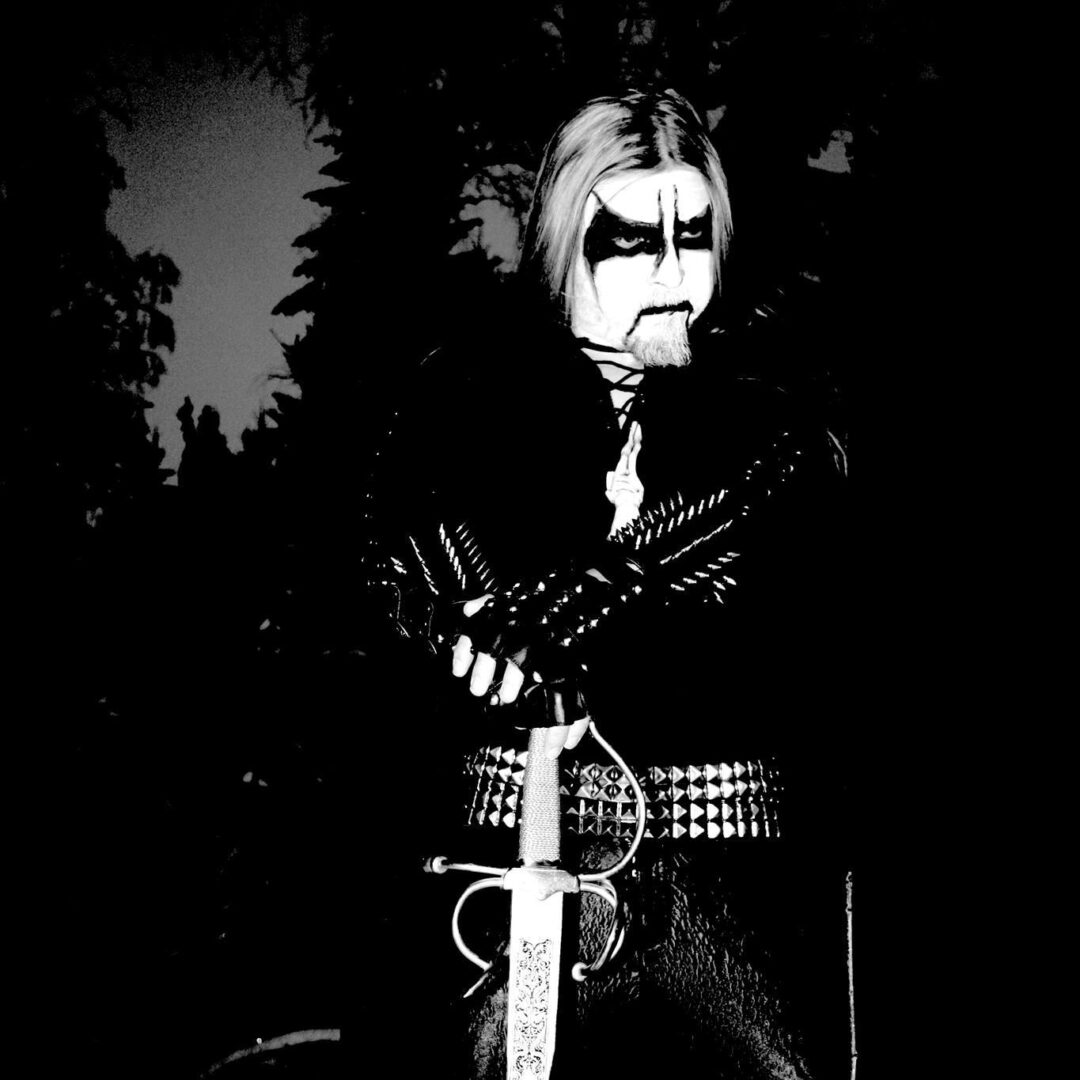 Warmoon Lord is arguably the best-kept secret of the ever-fertile Finnish black metal underground. The band is the sole work of one Lord Vrăjitor, a prolific figure in the wider Finnish music underground, but also concurrently the mainman of Old Sorcery. But whereas that band largely/mostly works within the dungeon synth genre, Warmoon Lord is pure & proud black metal of a most fantastical nature – equally medieval, maybe even more so, but burning with icy-hot passion that so fired the second wave during the mythical 1990s.

And if the band’s Burning Banners of the Funereal War proved to be a bolt-from-the-blue statement of strident classicism, then Warmoon Lord‘s Battlespells follow-up trumps all with its windswept grandeur, martial surge, and orkish execution. Lord Vrăjitor here exhibits many of the hallmarks of paradigmatic, turn-of-the-millennium Finnish BM, but more importantly does this second album integrate a whole host of other noble influences – namely, all equally old Isvind, Throne of Ahaz, Swordmaster, and even Ancient – paradoxically resulting in a remarkably fresh recasting of archaic, vintage obsidian. It’s simultaneously familiar and foreign, telling tales you might’ve heard before, but perhaps not quite in this strange, serpentine tongue… Or, simply look at the awe-inspiring cover art and realize that THIS is what black metal is and SHOULD sound like. Not everything goes!

Raise the banners and begin the war funeral march: Warmoon Lord hereby thrust you into their Battlespells!

Raise the first banner with the brand-new track “Of a Moribund Vision” HERE at Werewolf Records‘ Bandcamp, where the album can be preordered.  Cover and tracklisting are as follows: 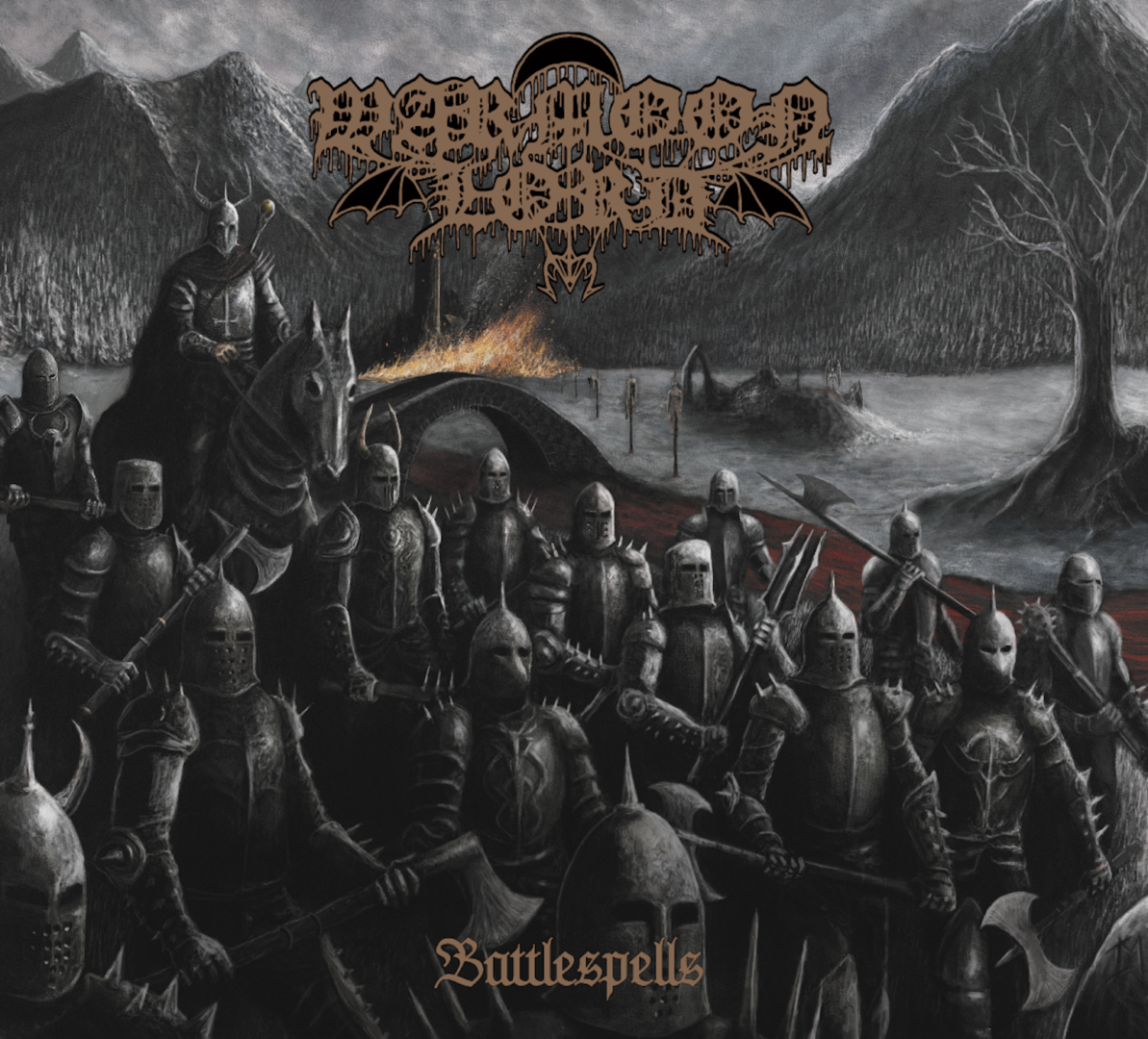 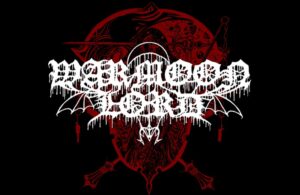 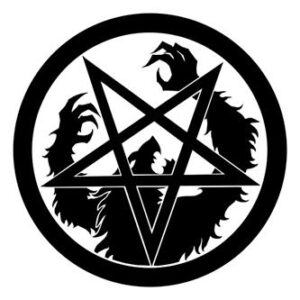 Review: Svartulven – Ruins of Desolation, Transcendence for the Other Side
Justin Joseph December 18, 2021