News: Tristwood are back with a new full-length entitled “Blackcrowned Majesty” 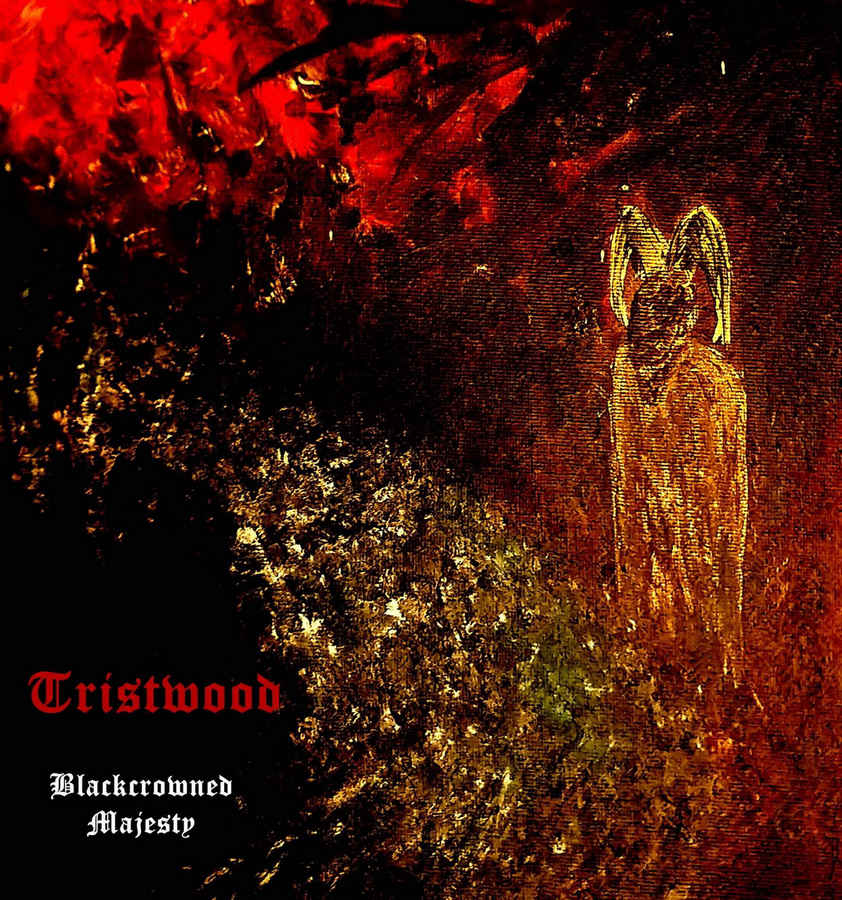 Austrian Industrial Death/Black Metallers Tristwood are back with a new full-length entitled “Blackcrowned Majesty“!
Tristwood has been around since 2001 and has always been committed to the avant-garde, experimental metal underground far from any commercial interest. “Blackcrowned Majesty” has, like every new release of this group, a very special focus. 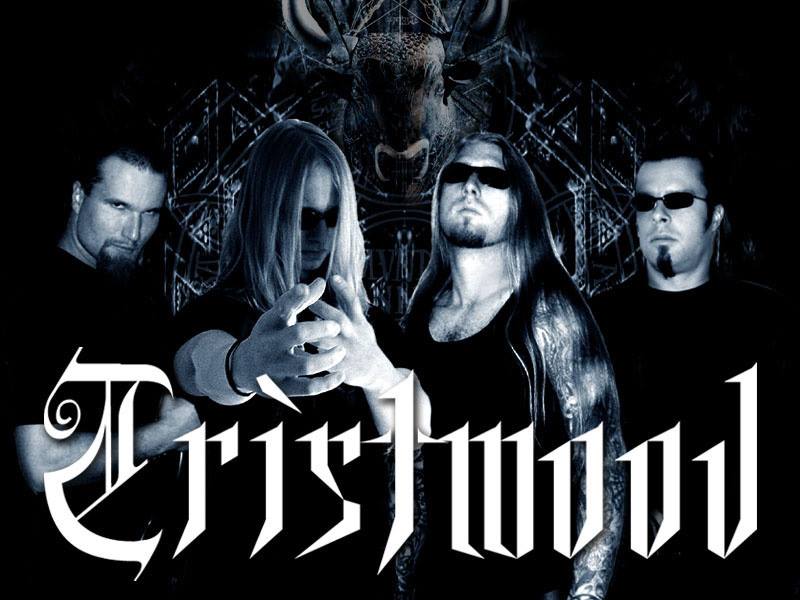 This time the band’s musical journey led via Nihilist, early Bathory, Oxiplegatz, Morbid Angel, Hellhammer, Skinny Puppy and Killing Joke into the world of the real underground of the rough 1980s and early 1990s. After three years of working process the album is finally ready to be unleashed: it creaks, beeps, nothing sounds adapted, but radical, and the sound is just as uncontrolled and strange as you’d expect from Tristwood.

Review: Dalkhu – Lamentation and Ardent Fire
Dagon M. May 10, 2020
This Is Black Metal ©All rights reserved.