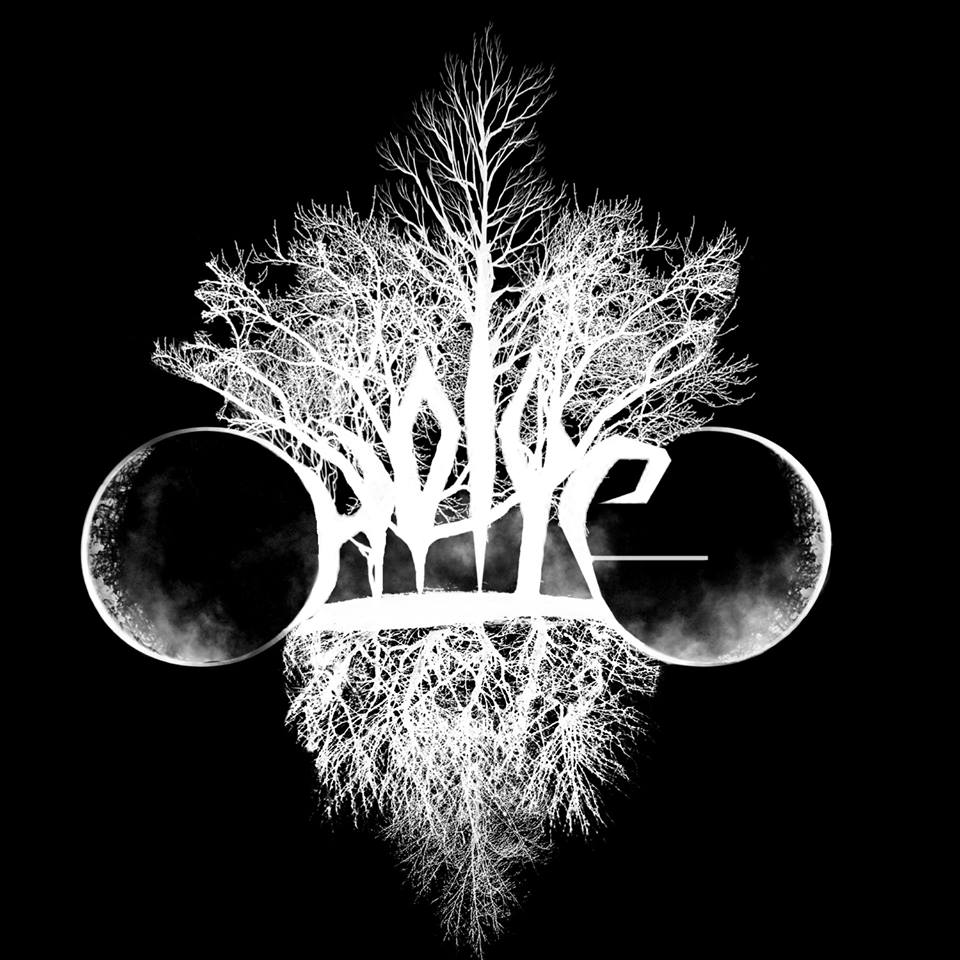 Ohol Yeg is a one-man Black Metal band from Ankara, Turkey. The only member is Sazakan on all instruments. The band has been established in 2014 and released its first album in 2015. All music production and post-production processes, logo, artworks of the albums are being done by Sazakan himself. The aim is mostly self-expression of personal reflections and self-satisfaction against the ‘vile arrogance of humanity’. However, another aim of Ohol Yeg would be creating a big portrait of Black Metal with including different interpretations/understandings of it in the personal perspective. The word “Ohol” is the god of atrocity in old Turkic (Yakut) mythology. “Yeg” is one of the names that devil himself in the old Turkic mythology. Those two entities will bring the destruction upon the crooked and spoiled creations in all modern phenomena together by starting from the religions -which was the cause and the reason of such arrogance against nature- in the band’s own story. Lyrical themes are mostly based on; anti-religion, hatred, nihilism, nature, misantrophy.