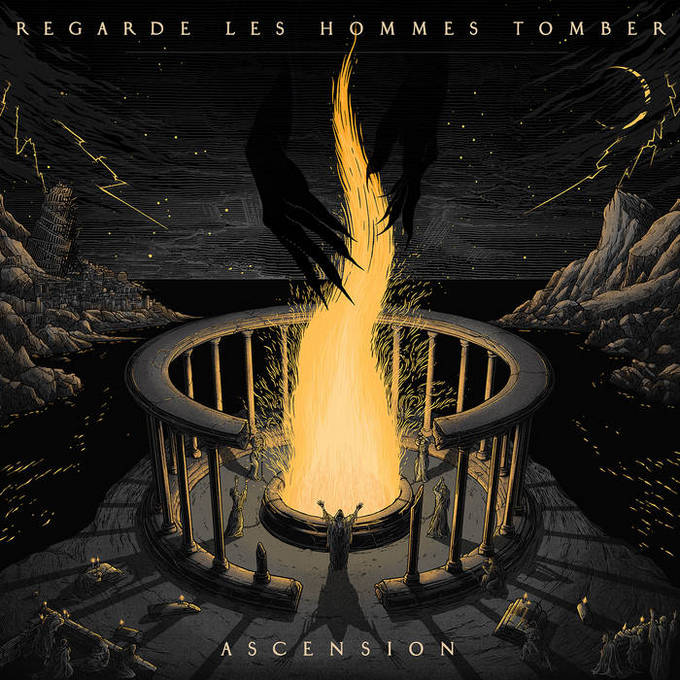 REGARDE LES HOMMES TOMBER return in 2020 with ‘Ascension’, the closing chapter of their trilogy. Continuing the narration after ‘Exile’ (2015), the record marks both an end and a new beginning. The French band herald a new era and a new order with their own brand of Black Metal. REGARDE LES HOMMES TOMBER deliver a unique creation about the most remarkable protagonists from the holy writings. All trapped by fate, the inevitable way toward loss and defeat. All starts and all ends with a fall. 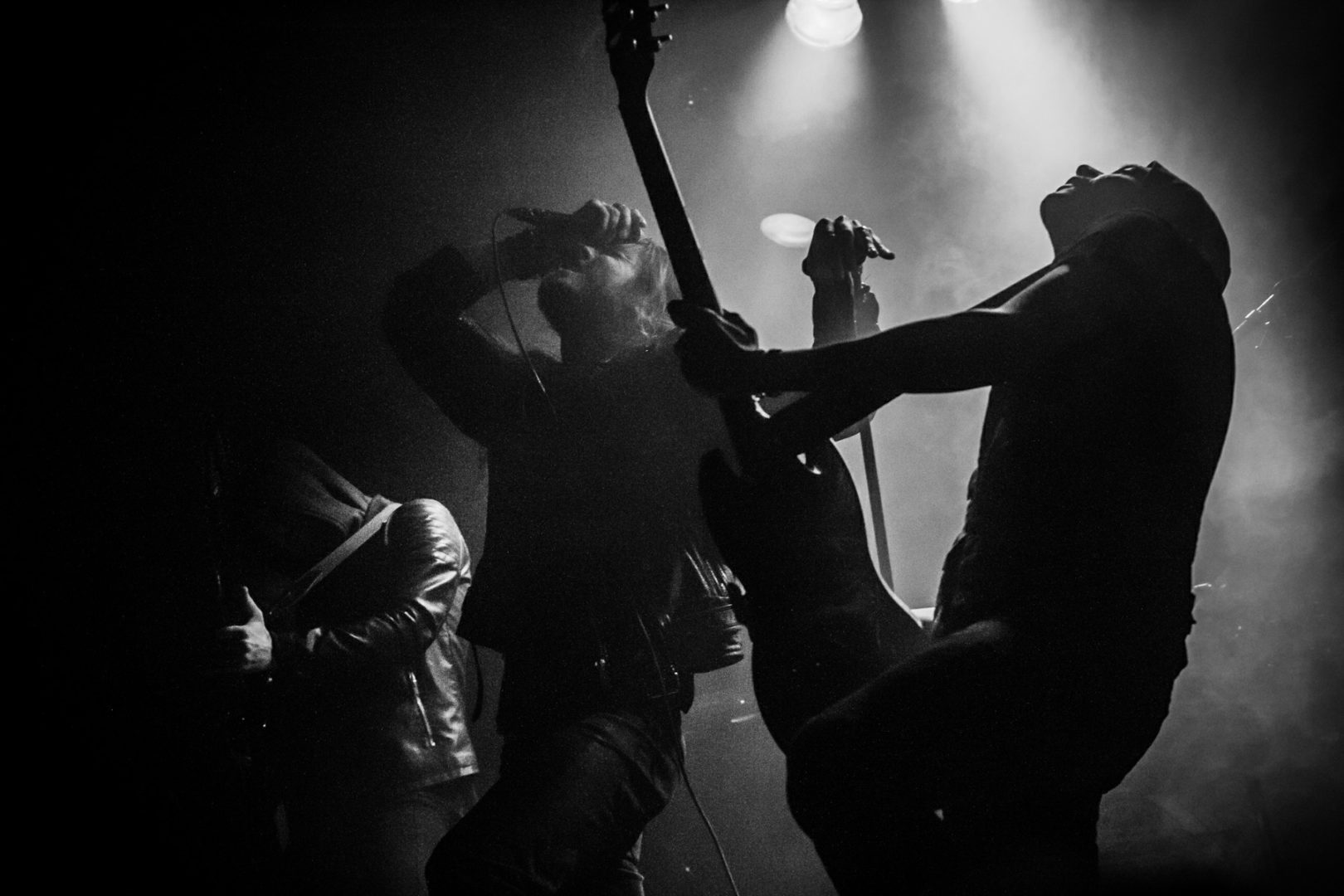