We are thrilled to present the second song off INFERNAL ANGELS upcoming album “Devourer Of God From The Void”. The song is titled “Far From The Light Of God” and you can listen to it at label’s YouTube channel https://youtu.be/vQfFkqkTzn4

After the great feedbacks of their previous visualizer video “Thagirion – Sol Niger” realised by Stefano Mastronicola (see it here https://youtu.be/sI2ZlbHqWwg), it is time of a new testimonial that opens the way to the official release of their new obscure, complex and extreme album “Devourer Of God From The Void” where they push the extreme limits they created with their previous album far off standard Black Metal.
“Devourer Of God From The Void” will be out on February 28th, 2020 and the vortex of esoteric sounds, well represented by the fantastic artwork that Nestor Avalos created for the album cover, is ready to overwhelm you all. 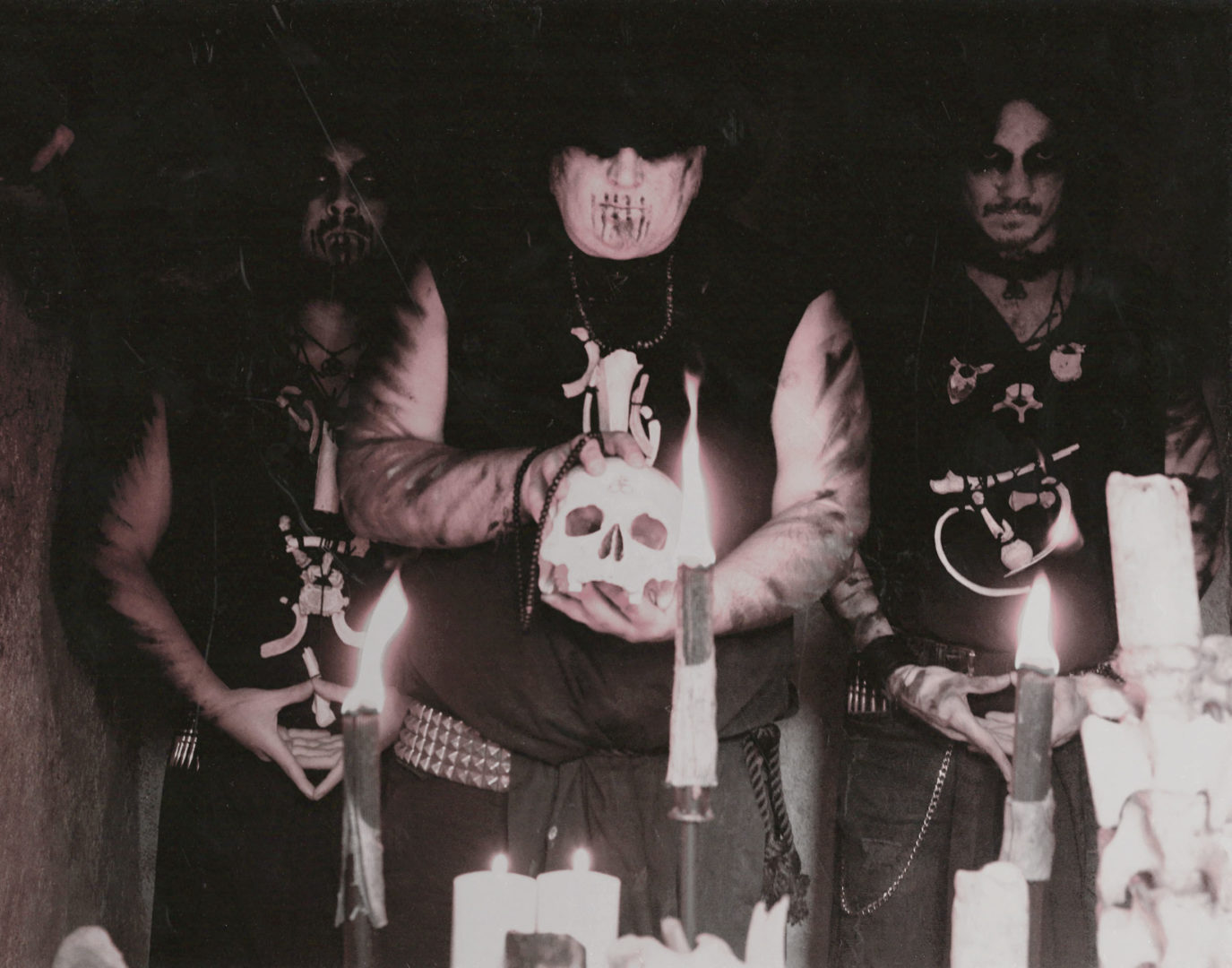 1. The Light Of Lucifer

2. The Eternal Fire Of Golachab

3. From The Throne Of Thaumiel

4. Those Who Go Forth Into The Empty Place Of God

7. Devourer Of God From The Void

9. Far From The Light Of God

11. The Foremost Among The Eleven (feat. Discissus) 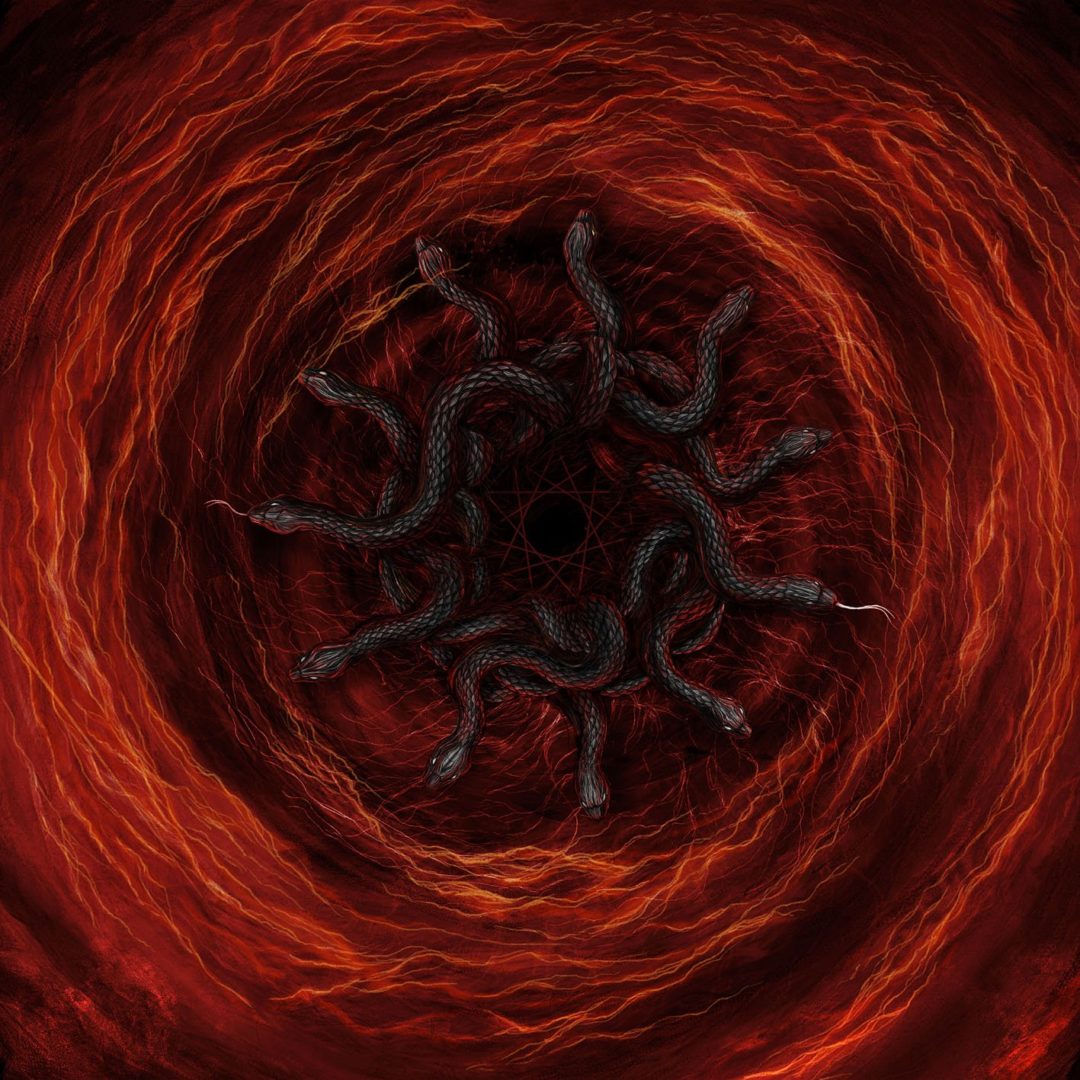 Infernal Angels – Devourer of God from the Void