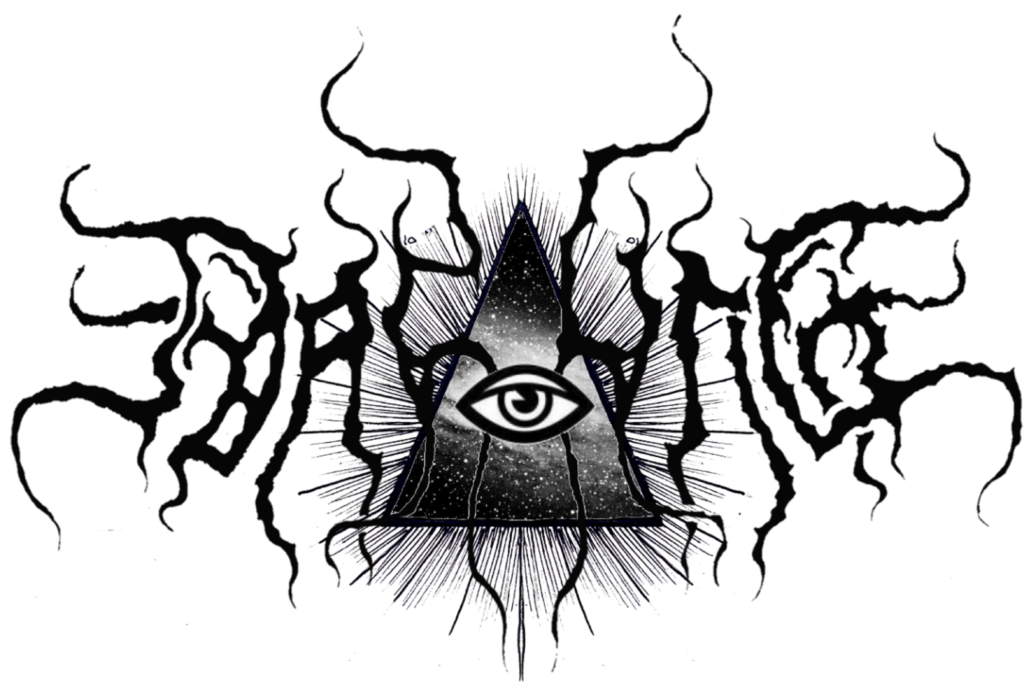 It was but October 31st, 2019 when Nachtig released their staggering self-titled debut album through Purity Through Fire. Then a fairly new entity, with only a couple demos prior, here did mainman V. V. (who also numbers Valosta Varjoon and Cosmic Burial among his endeavors) create a monolith of spectral, hazily vast, yet impossibly alluring black metal cut from purest obsidian. While some of its rudiments – soul-penetrating piano occasionally, achingly sad riffing all the time – ran parallel to the DSBM idiom, with Nachtig did V. V. prove that his lungs were fully filled with the breath of the ancients.

Now Nachtig returns to further drive home that point with Der stille Wald. One look at the stark ‘n’ austere cover art and you will begin to bear truth: this is utterly and totally BLACK METAL – no more, but certainly no less – and crucially, an unselfconsciously Germanic iteration of it, much as brother band Valosta Varjoon are adept at thus far. One could state that Der stille Wald consolidates the same strengths as its full-length predecessor, and that one would be right. However, the development of dynamics and texture are more pronounced across this equally epic journey, once again offering a pool of radiance 55 minutes in length. Likewise, the melancholy at times nods to early ’90s doom-death, spiritually if not sonically, as the melodicism takes on even more dramatic turns. And while the piano of yore has been largely replaced by a haunting fog of synths, across Der stille Wald are moments that are legitimately beautiful – bittersweetly so, of course.

Feel the first breath with the brand-new track “Berg und Tal” HERE at Purity Through Fire‘s official YouTube channel. Cover and tracklisting are as follows: 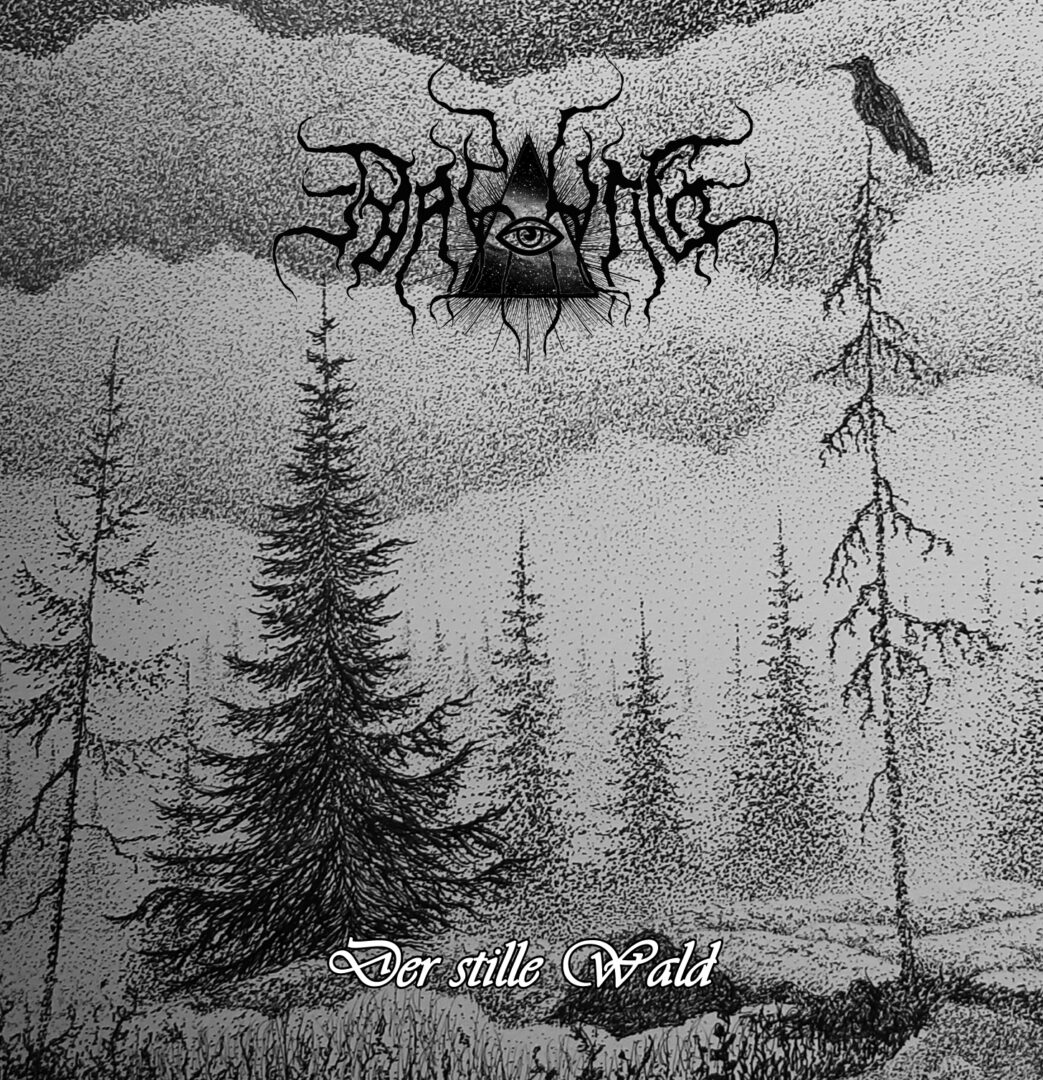