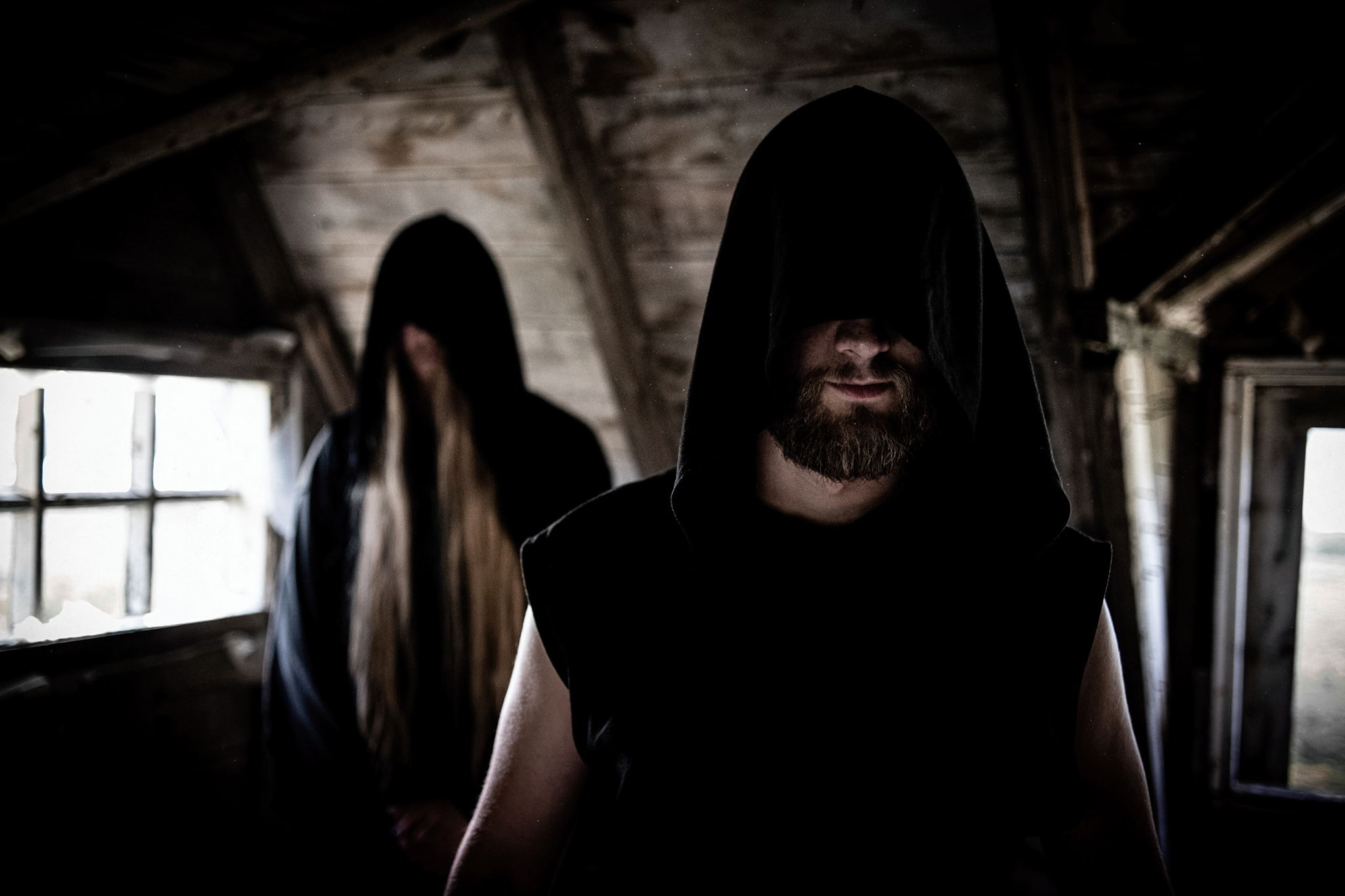 Icelandic Black Metal newcomers Helfró are now premiering the second song of their self titled debut album, which will be released on Season of Mist Underground Activists on April 24.

The song “Hin Forboðna Alsæla” is streaming at the Season of Mist Youtube channel.

Helfró comment: “We proudly unveil a second track, “Hin Forboðna Alsæla”. This one is about the experience of getting addicted to ecstatic pleasures that are all-consuming, yet noxious, and the struggle to be released from their grip.”