Prolific shapeshifters HAIL SPIRIT NOIR, of Greek origin, discard their progressive robes to celebrate their 10th anniversary with a one-off, emotional, horror-like and disco-driven album, “Mannequins”. The record is slated for an September 10th release on Agonia Records. 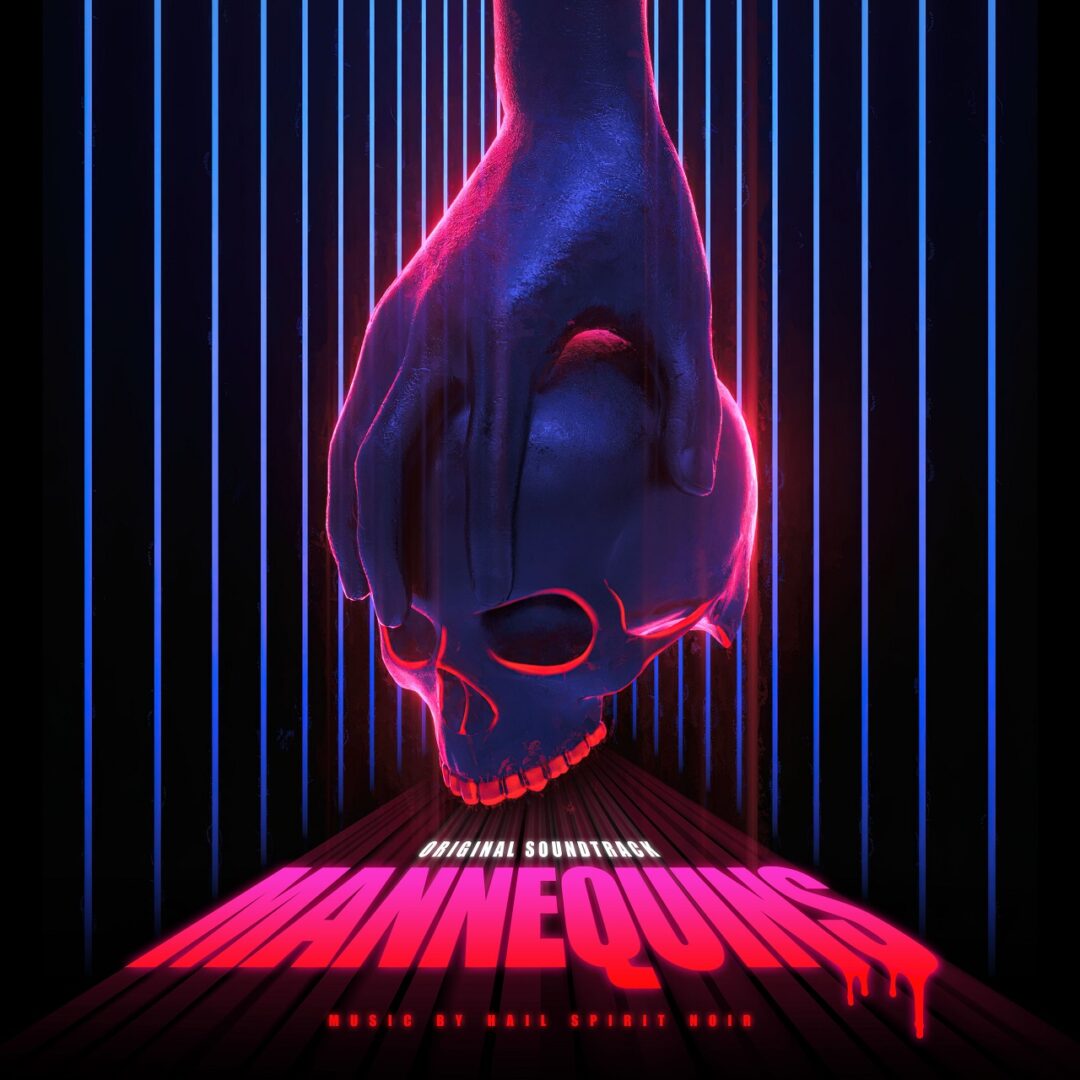 Album number five of HAIL SPIRIT NOIR‘s bold discography – that spans from experimental black metal, to psychedelic progression, to retro-futurisic space rock – marks a full-blown & daring plunge into a synthwave-meets-sci-fi pop environment. With neither romance nor remorse, the transformation is devoid of metal or rock instrumentation, and is highly reminiscent of an ’80s horror movie soundtrack, whose story involves “aliens, disco clubs, ripped limbs, slashed necks and other beauties;” explains co-founder Haris. The metamorphosis “Mannequins” brings about, puts on display how untamed and diverse can HAIL SPIRIT NOIR truly be, and positions the band in a whole new perspective, among the likes of Carpenter Brut, Perturbator or Dance With The Dead.

“This album completes the band’s shift in the ’80s era,” Haris comments. “Even though we used loads of synths and production techniques of that era, it is still a modern album to our ears. We wanted to write a musical background to a horror story Theoharis and myself had on mind. We wrote lots of new material but we also remixed a few tracks and ideas from our entire discography. Mannequins is a sci-fi pop / horror synthwave album. Different as it may sound, we believe it still echoes the spirit and essence of HSN. Just drop the needle in your vinyl and dance.”

When asked about the band’s future, he adds: “This new sound shouldn’t be considered as a permanent change of our style. It’s a special way of celebrating our tenth year of existence; it’s something we always wanted to record”.

All music was recorded by Haris and Sakis, with vocals by Cons Marg and story concept by Theoharis. The album was mixed and mastered by Dimitris Douvras. Fesq.project crafted the artwork and Nikos Tsiolis prepared the layout. The band recorded a music video for the album’s title track. 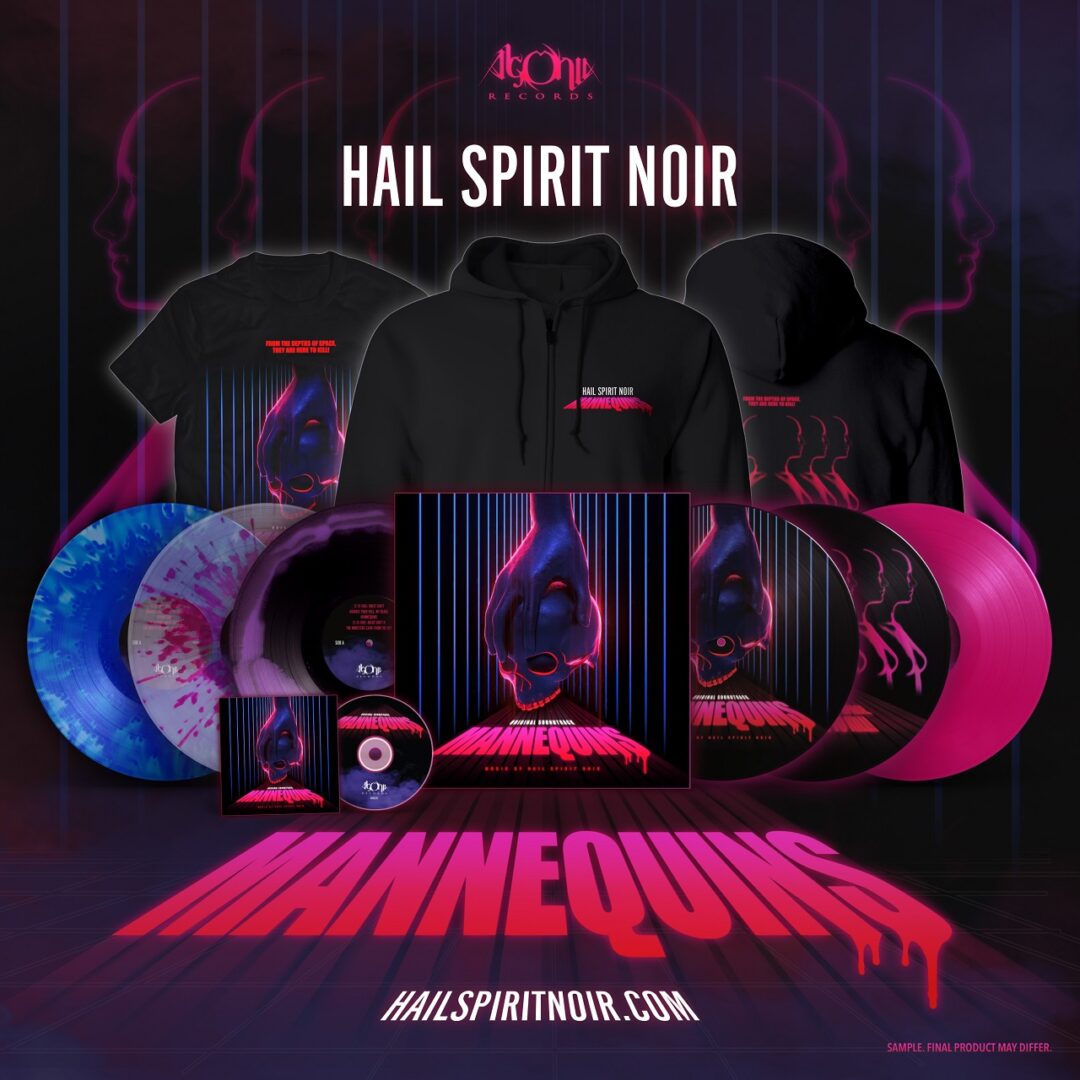 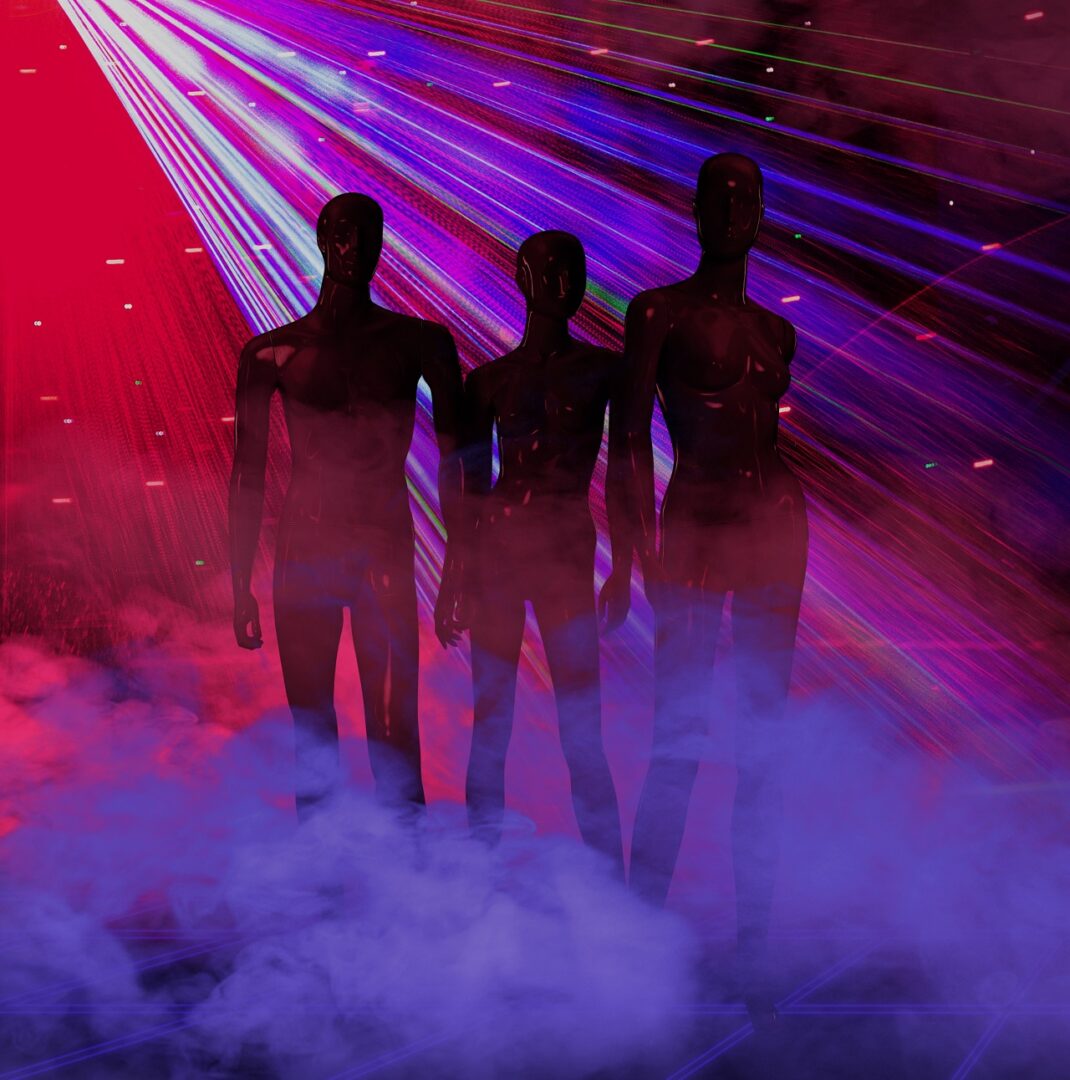