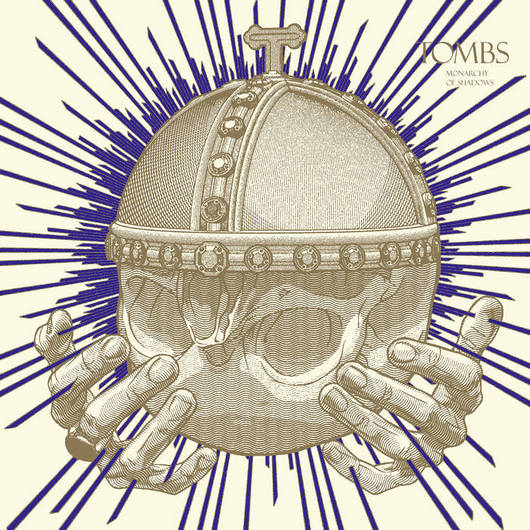 Brooklyn black metal formation TOMBS has emerged with the next chapter in the band’s impressive catalogue and growing legacy, ‘Monarchy of Shadows’. The EP features six brand new songs on which the four-piece is bristling with a combination of ages-old anger and newfound energy.
Formed in the gritty corners of pre-gentrified Brooklyn, NY, in 2007, TOMBS‘ early mandate was steeped in the harshness and atonality of black metal but dosed with trace amounts of the varied influences and inspirations ingrained in founder Michael Hill’s musical muscle memory by previous bands (VERSOMA).
Those early years delivered splits and singles, the highly revered ‘Winter Hours’ debut in 2009 and Decibel‘s 2011 Album of the Year, ‘Path of Totality’. Never one to sit still, ‘Path of Totality’ was followed by appreciable and impressive amounts of touring in accordance with the lauding afforded by critics and fans and the braying of foes, which only served as fuel for Hill’s perseverance.
‘Savage Gold’ came three years later after which a restless Hill began nudging TOMBS‘ black metal base into territories populated by gothic and death rock artists like FIELDS OF THE NEPHILIM and SISTERS OF MERCY as well as avant-garde purveyors Caspar Brotzmann and LIVE SKULL while never forgetting – or being able to – scrape the grime of NYC from under his fingernails. The addition of a second guitar and live keyboards/samples brought a fuller sound and allowed noise sequences and soundscapes to be brought to the live show.
It was around the time of 2016 ‘All Empires Fall’ EP that TOMBS punctuated its iconoclastic spirit and thought process. A one album stint in 2017 under the Metal Blade banner birthed ‘The Grand Annihilation’ into the world where TOMBS took broader and more daring steps into buffering black metal with morose melody, sullen death rock and classic Metallica chugging.
Signing a new record deal with Season of Mist, and working with a new line-up featuring drummer Justin Spaeth, guitarist Matt Medeiros and bassist Drew Murphy, the EP marks the start of a new chapter in the band’s history. ‘Monarchy of Shadows’ further twists black metal’s DNA around dank emotional corners, psychological turmoil and the urban underbelly. 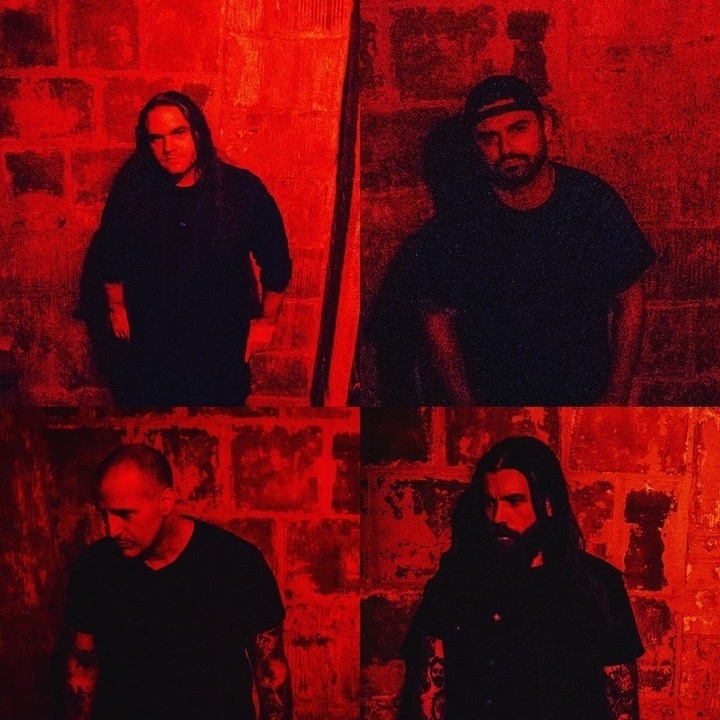