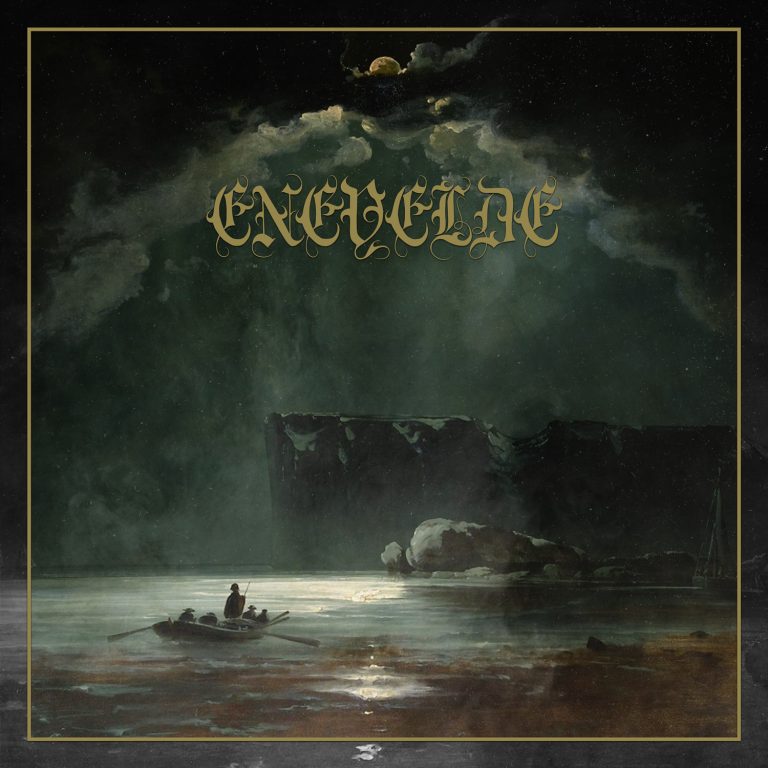 While we await the much anticipated sophomore album from Trondheim’s MISOTHEIST, their vocalist B. Kråbøl recorded an album on his own, writing, performing and producing all the music himself, featuring some very special guest appearances. 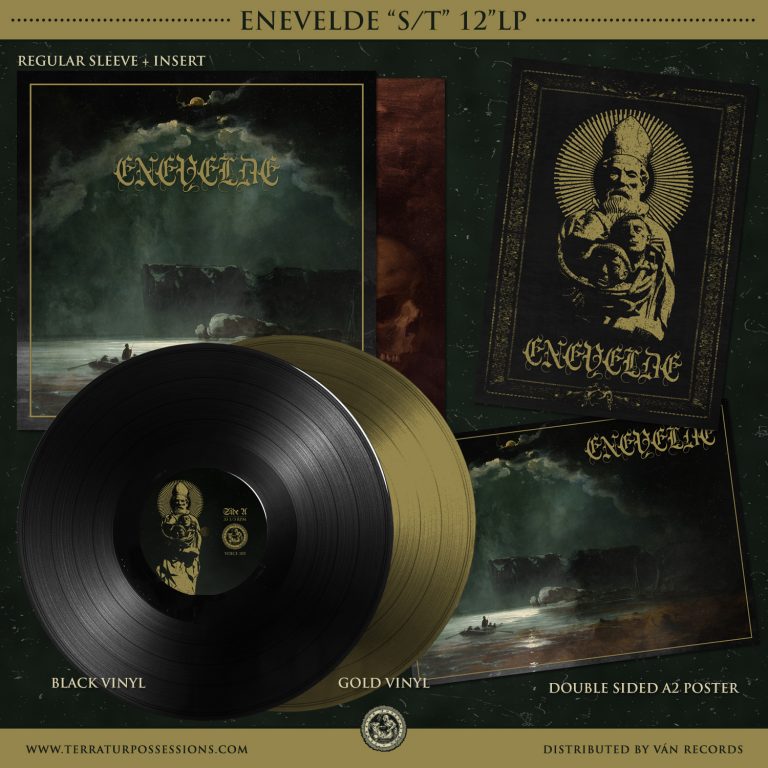