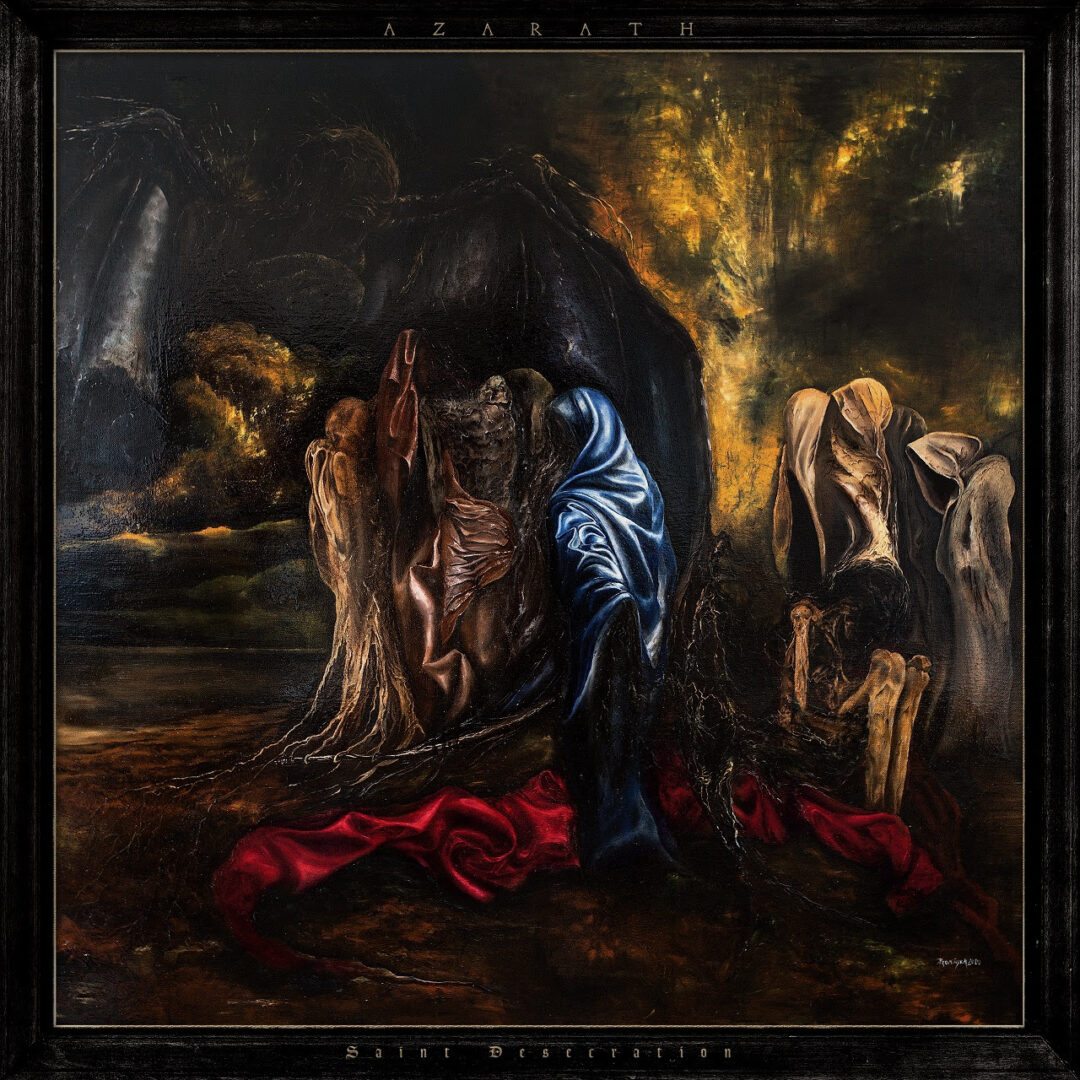 The unholy metal congregation is pealing its bells for the third time this decade, announcing the successor of “Blasphemers’ Maledictions” (2011) and “In Extremis” (2017). “Saint Desecration” is a new extreme illumination revealed by AZARATH at the altar of blackened death metal. Unrepentant and provocative to the core, the album is set to astound the connoisseurs of sonic terror. 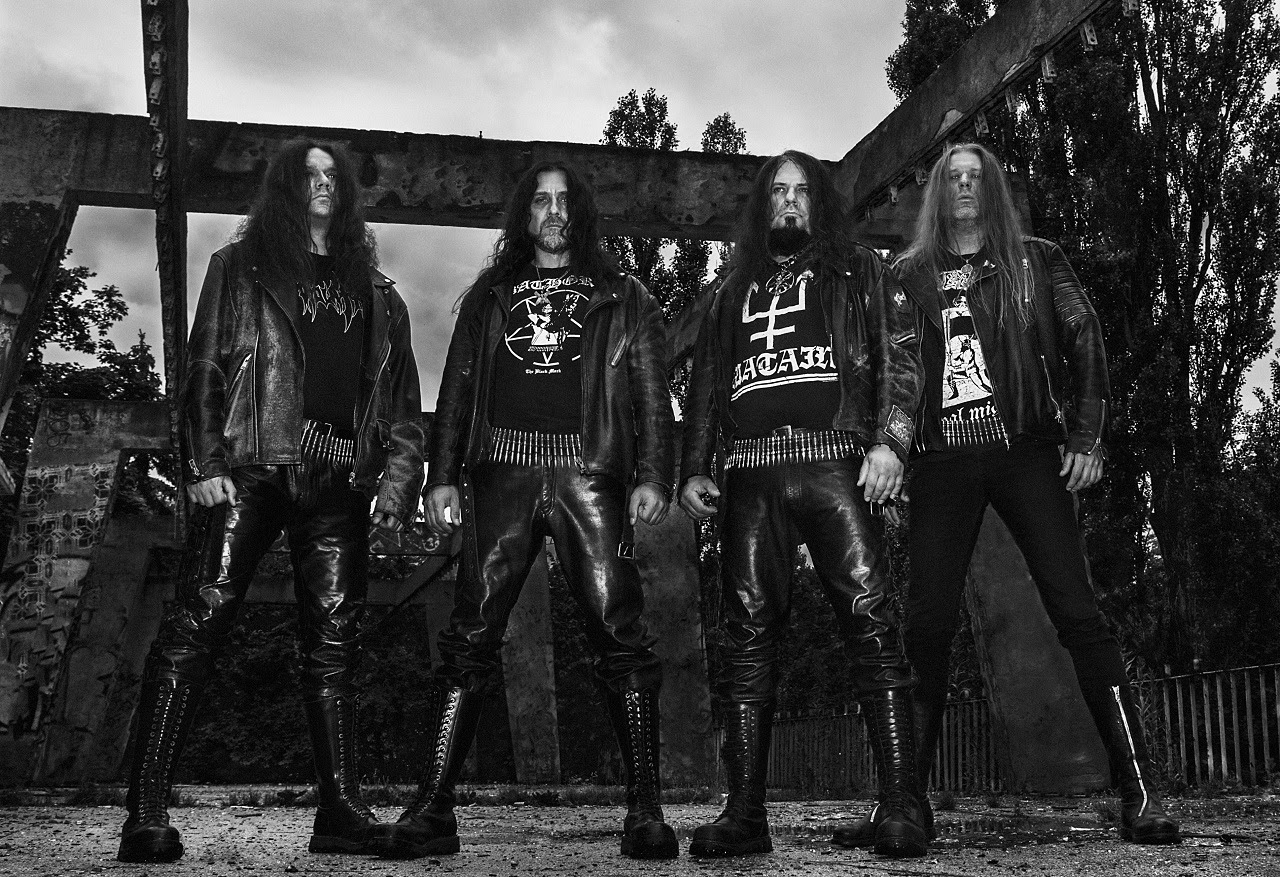 Tracklist:
1. Death-at-Will
2. Sancta Dei Meretrix
3. Let them Burn…
4. Fall of the Blessed
5. No Salvation
6. Profanation
7. Reigning over the Death
8. Life is Death, Death is Life
9. Inflicting Blasphemy upon the Heavens
10. Beyond the Gates of Burning Ghats
11. Pure Hate*