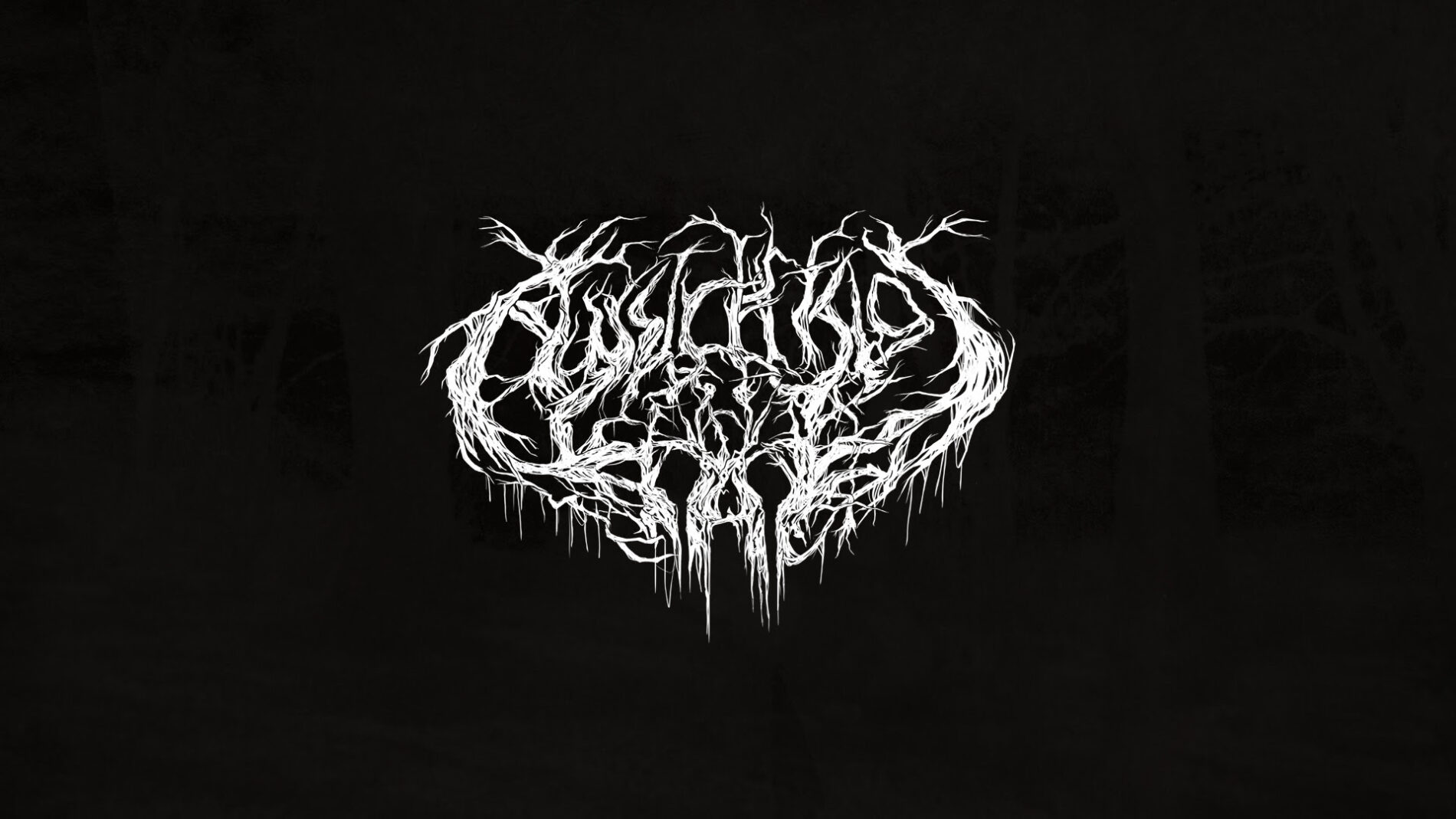 Aussichtslos are a new black metal entity hailing from Austria. The band was founded in by vocalist/guitarist Norsk and guitarist/bassist Garst. The first songs were recorded in 2014 with drum programming, and then in 2020, a human drummer – Rest – was found to finalize the works.

Aussichtslos‘ moniker translates to “forlorn, futile, hopeless” in English, and such is the anguish one will find across their Völlig Aussichtslos debut. With a patient pulse behind oft-rocking riffs, the six songs comprising their 45-minute first full-length put a paradoxically triumphant aspect to their dizzying misery. Grim and harsh black metal is the order of the day here, but robustly recorded and giving clarity to Aussichtslos‘ cursed ruminations. Parallels can be drawn to the post-Strength & Honour landscape of Finland as well as ancient-days Germanic black metal ala Luror, Wolfsmond, and Hellfucked. Bleak and bloodied, the band thus explore the war within the mind, which everybody fights – the fight against one’s own demons, too weak to win, too strong to surrender- and nature as empowering antagonist to the hate against the stupid masses. Classic grist for the lyrical mill, to suitably support classic black metal: there is war inside the inner-self!

Raise your sword and don the chainmail, for Aussichtslos have arrived from the past with Völlig Aussichtslos.

Raise that sword and don that chainmail with the brand-new track “…vom Dämon” HERE at Purity Through Fire‘s official YouTube channel. Cover and tracklisting are as follows: 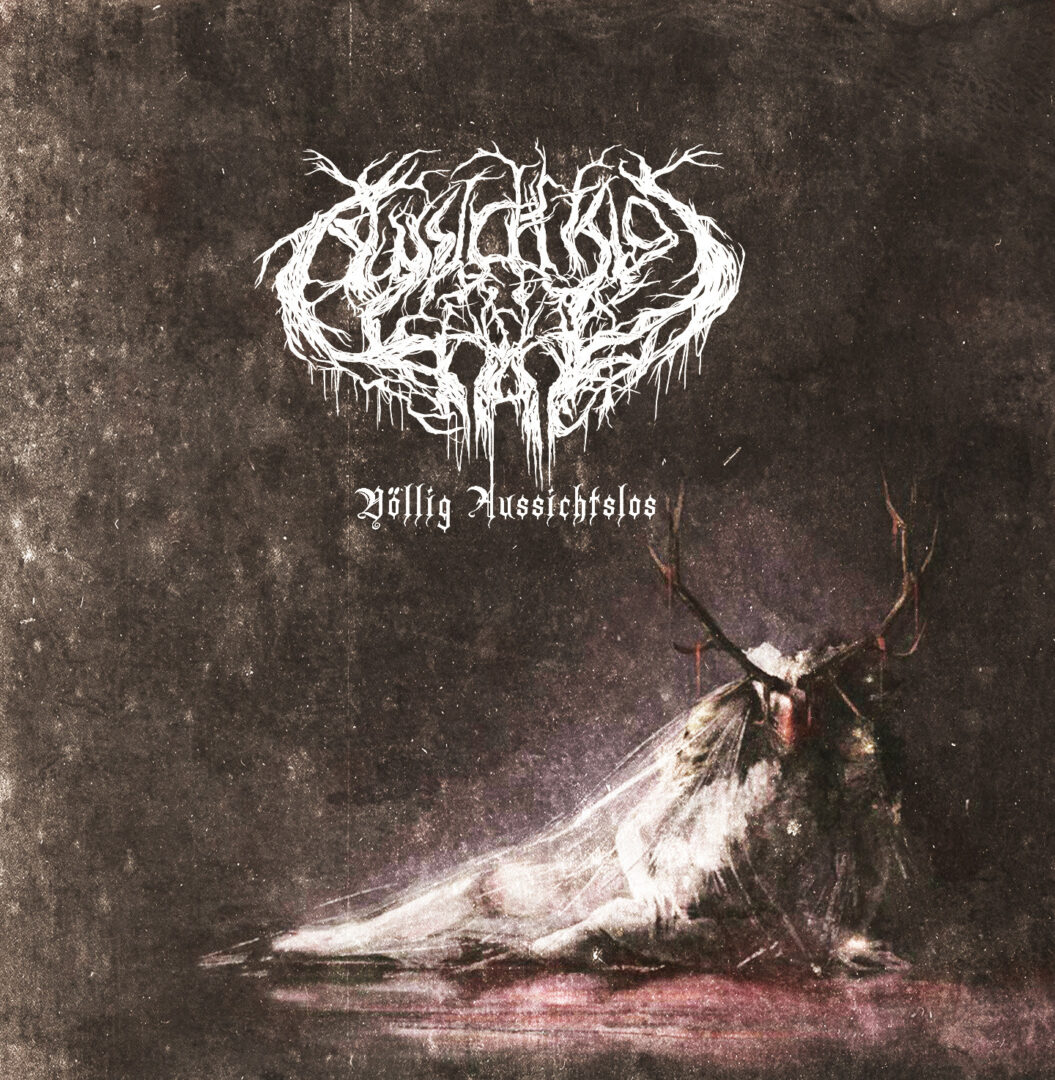