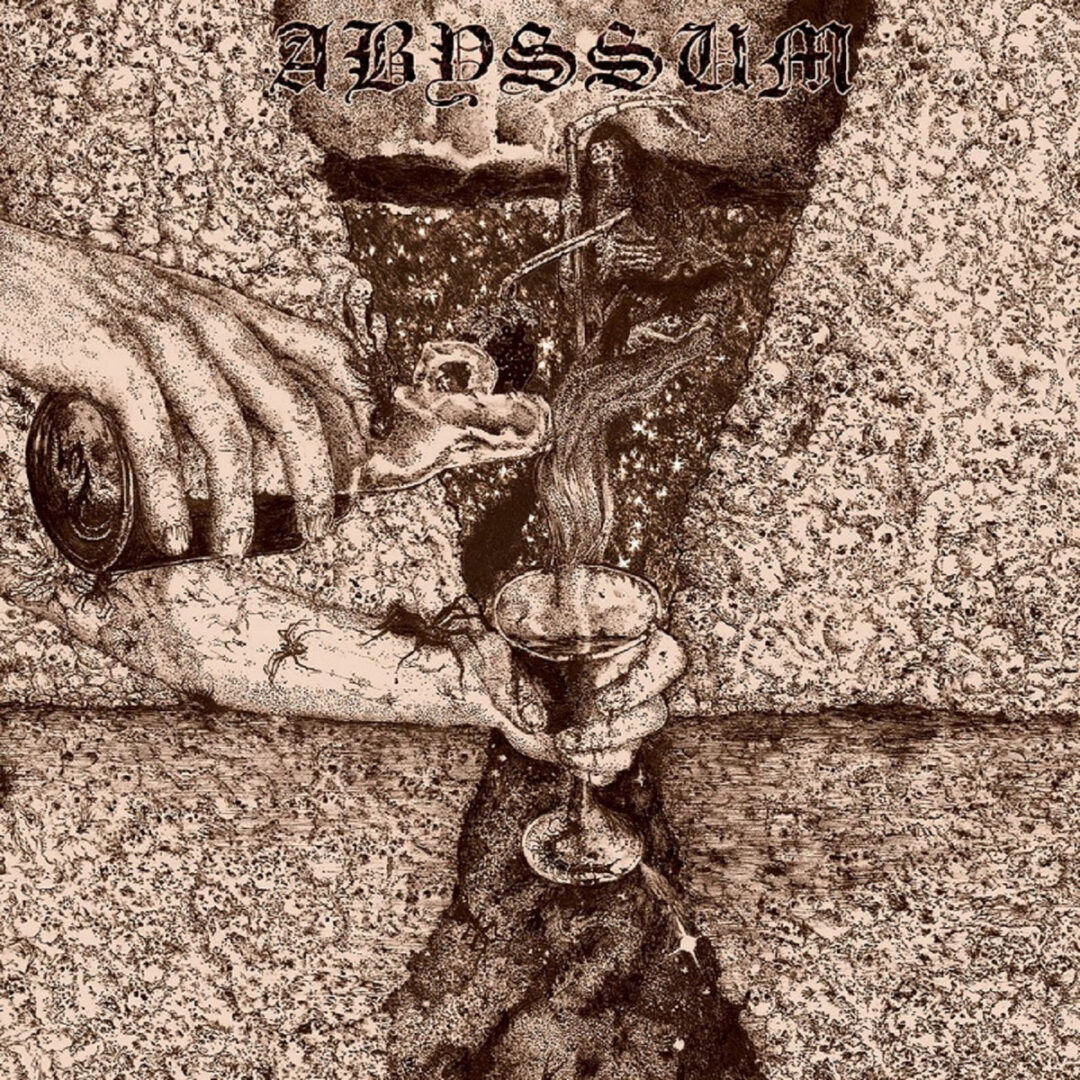 On January 22nd, 2021, The Sinister Flame is proud to reissue the cult’s second album of Guatemala’s Abyssum, Poizon of God, on CD and vinyl LP formats.

Hailing from Guatemala, a land largely without a black metal presence, Abyssum has been flying the flag of obscurity since early 1994. Granted, that “obscurity” is both cultivated and unintentional: the longstanding duo of Akherra and Rex Ebvleb have doggedly pursued a sound & vision always at odds with the trends in the scene, but despite the high quality of their many releases over the past three decades, their work has remained mostly overlooked. But, such matters do not concern Abyssum, for their olde-worlde black metal isn’t for the masses anyway, and the duo remains uncompromising in their approach to this day.

Nevertheless, The Sinister Flame endeavors to rectify this grave injustice with a long-overdue reissue of Abyssum‘s sinister second album, Poizon of God. Originally released in 2009 but in extremely limited quantities (and mostly in Central / South America), Poizon of God could’ve come out in 1999 or even 1989, so ancient is its magick & muse. Naturally, this is a crucial part of the album’s mildewed charm: its grim ‘n’ ghoulish atmosphere fully transports the listener to times long lost and locales far away from the sun. Likewise crucial is Abyssum‘s songwriting, which is resolutely raw yet somehow refined in a barbarically sophisticated way – both progressive and regressive, if you will – with the incorporation of spacey synths and desolate acoustics elevating the album well beyond the oblivion-overload characteristic of the equatorial metal. More than anything, the duo convey an approach that’s authentically unorthodox, recalling the days when such was celebrated and unilaterally defined most black metal. Thus, Poizon of God aesthetically slots well alongside the earliest works of Necromantia and Mortuary Drape to the equally early ones of Poland’s Behemoth and Norway’s Gehenna, from France’s Black Legions to Portugal’s Black Circle more recently.

“Diamonds in the rough” need to stay rough, and hereby does The Sinister Flame hand you the gem of Abyssum‘s Poizon of God! 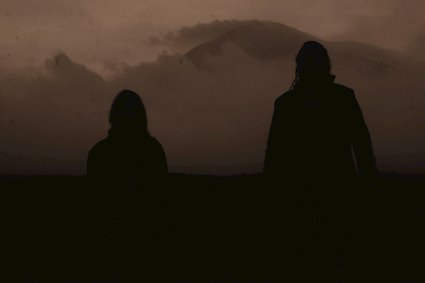