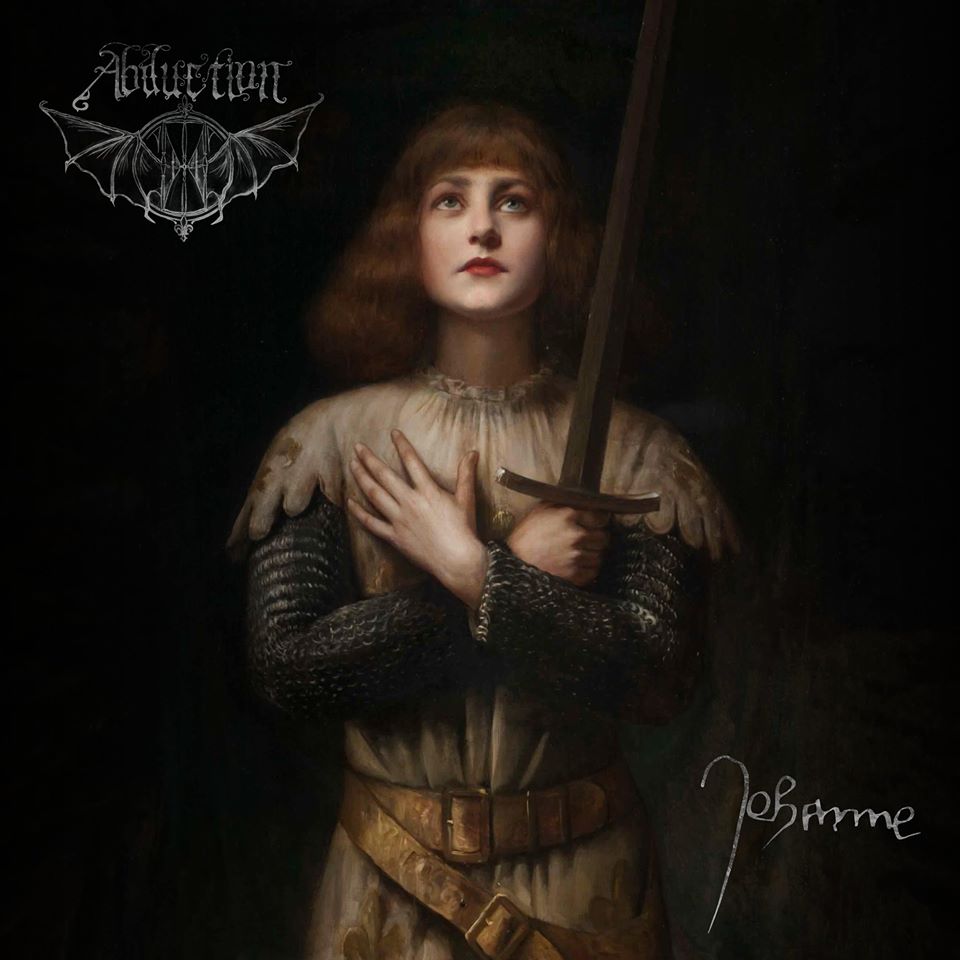 French plague doctors ABDUCTION are ready to lift the veil on their third opus ‘Jehanne’. The Black Metallers’ first concept-album, based on the life of Joan Of Arc (ca 1412 -1431) – one of the most fascinating figures in France’s rich history – will be released on the 29th of April as a remembrance of the day in which Joan entered the besieged city of Orléans in 1429.

ABDUCTION is a French Black/Death Metal band created in 2006.