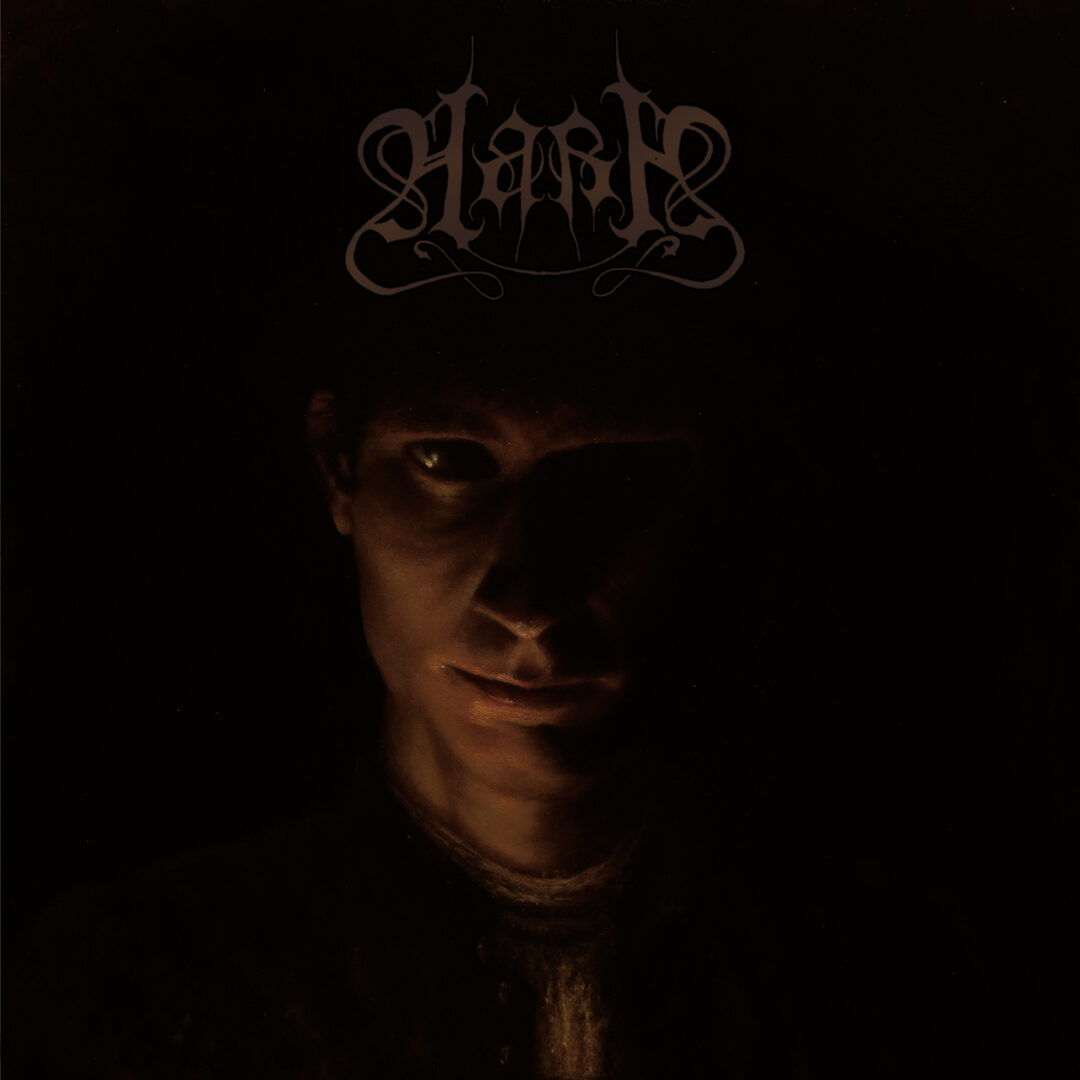 Less than one year after the highly praised “En Ergô Einai“, Debemur Morti Productions are thrilled to announce the coming of Swiss Black Metal band AARA’s third album on March 26th. “Triade I: Eos” is the beginning of a trilogy dealing with the book “Melmoth The Wanderer“, a novel written by Irish writer Charles Robert Maturin in the early 19th century. Somewhat similar to the idea and concept of Goethe’s “Faust“, Maturin’s novel may be understood as a social commentary as well as a critical examination and discussion of religion.

Exploiting a rich vein of form, AARA find the past inside the present through a passionate, oft economical arrangement of rapier-sharp neoclassical earworm leads, anguished vocals, meditative synth, melancholic choral textures and drumming of inch-perfect intensity. Rousing, nostalgic, triumphant and transformative, with “Triade I: Eos” AARA definitively enter the top echelons of contemporary melodic Black Metal. The first part of the trilogy consists of six compositions:

Today, it is also possible to listen to the first single ‘Naufragus‘, which is now streaming on the Youtube channel of Debemur Morti Productions. To grasp the idea behind this specific composition and its structure, it is necessary to put it into the context of the novel, as mastermind Berg explains:

“‘The composition follows the events in the book and so ‘Naufragus‘ was written as the third song. You could understand it as a kind of soundtrack, although of course I try to realise it by interpreting the mood – so it remains very personal. The samples and sounds are used to strengthen the connection to the storyline even more. The whole album has no fixed song structures, there is no division into verse, bridge and chorus. It is rather an emotional journey of ups and downs, which is the essence of existence and probably something everyone can identify with.”

The Latin song title ‘Naufragus‘ may be translated as “shipwreck”, and AARA narrate a very specific episode of Melmoth’s journey in this composition, as Berg comments:

“It tells about a stormy night that young Melmoth spends in the house of his just deceased uncle. While the inhabitants gather around the fire and listen to the raging wind, which is said to be the soul of the deceased, they suddenly hear cannon shots blowing from the coast between the howling of the wind. A ship is being torn apart by the lashing sea. Melmoth rushes to help, but it becomes clear that there is no rescue. In the darkness he catches sight of a figure on the cliffs, who despite the storm remains completely motionless, not even his cloak moves in the wind, and who laughs loudly and coldly at the sight of the sinking ship, making the young Melmoth’s blood freeze in his veins. He tries to reach the figure and, as a stone gives way beneath his feet, falls into the raging sea. Here young Melmoth has met the ghostly wanderer, his ancestor, for the second time. He escapes drowning and then converses with the only survivor of the shipwreck, namely a Spaniard who can tell him more about the Wanderer, and whose narrative makes up a large part of the novel.”

Musically, ‘Naufragus‘ highlights AARA‘s dramatic and dynamic approach to Black Metal which transcends the borders between Extreme and Heavy Metal. Far from allowing AARA to be stopped by the artificial borders of musical genres, Berg and AARA aim at expressing human emotion authentically with the help of music:

“The dramaturgy is probably related to the concept of being musically oriented to a fixed text and thus being “subjected” to the sequence of events. But the music should never try to exaggerate moments and thus end up in kitschy clichés. I try to represent human feelings and emotions in music and to make them tangible while listening. To do this, each emotion has to be explored to its limits, which leads to strong contrasts within the album but also within the individual songs. We don’t want to get restricted by any genre classifications.”

“Triade I: Eos” will be released on CD, vinyl, and digitally on March 26th. Pre-orders are possible now via the label’s EU shop, Bandcamp and US shop. 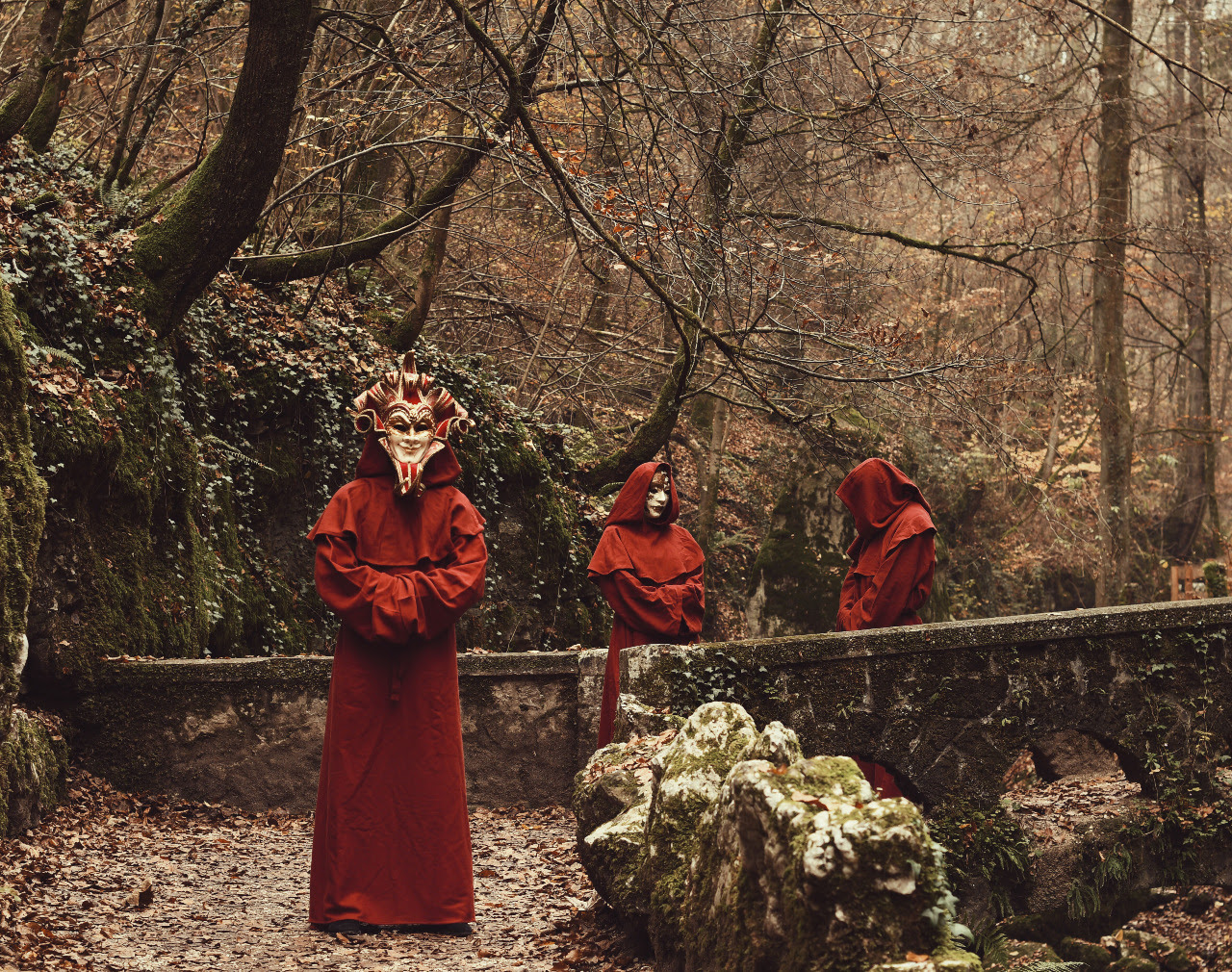